Offside with Sahil: England are the dark horse to lift the World Cup 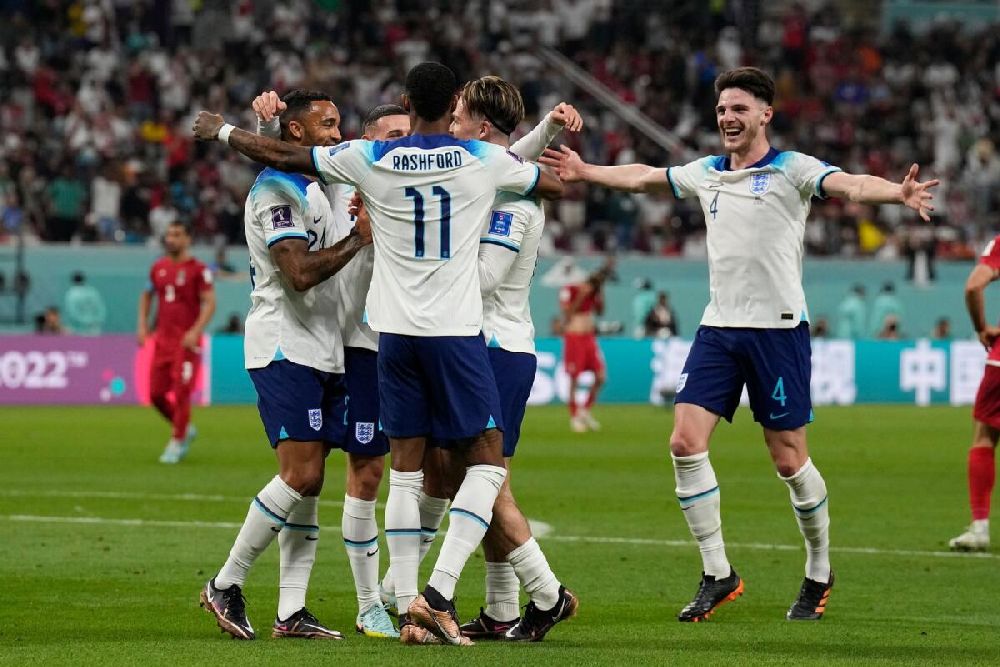 A football World Cup happens once in four years and the last time it was held was in Russia where France were the eventual champions. Why this World Cup is more significant and of importance is because it is being held in the Gulf for the first time ever and all the die-hard fans would definitely want to see their heroes in action, playing on the field in Qatar, in person.

The host country Qatar made a huge investment and made sure that the stadiums and the place is environmental friendly and that all eight stadiums are easily accessible to the fans through the metro.

The tournament must have just kick started and everyone must be rooting for their favourite team to lift the World Cup but five-times champions Brazil have been tipped as one of the favourites, by the experts, to be the leading contender to lift the World Cup. When you talk about a South American team, you can certainly not rule out two-time champions Argentina. And with Lionel Messi playing his last World Cup, his fans would hope he can give his country a parting gift as it been long pending since Diego Maradona won them the World Cup in 1986 in Mexico. 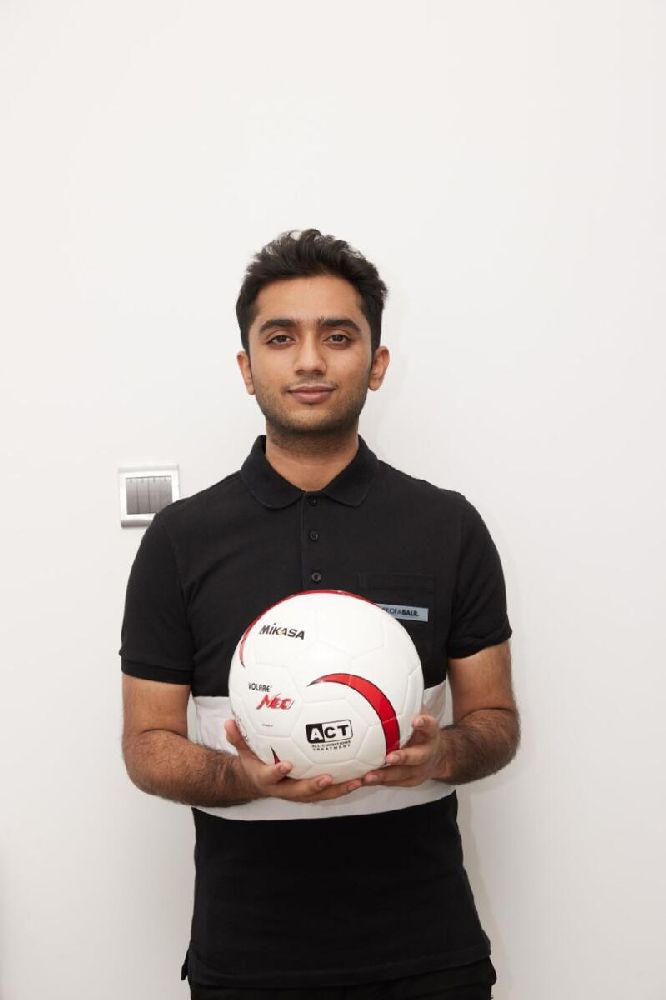 So will be the fans of another superstar Cristiano Ronaldo, whose country has yet to have their hands on the World Cup. The champion player, who is not having a good time with Manchester United of late, wants to prove to his detractors that he is still the best.

But when it’s a football World Cup, you can never rule out four-time champions Germany, who have a habit of doing well in the world Cup. And no wonder they are always title contenders.

But defending champions France have their work cut out with Paul Pogba and Karim Benzama injured and will depend heavily Kylian Mbappe to win their third tittle which looks difficult as of now.

But I root for dark horses England to have their say in this World Cup. England won their only World Cup in 1966 when they were the hosts. But, for many years, they have flattered to deceive their fans. They came agonisingly close in the Euro when they lost to Italy last year in the final in a shootout. And Harry Kane the captain and coach Gareth South Gate would like to make amends by having their hands on this elusive trophy. Time will tell who will lift the World Cup but one hopes this would be a tournament which not only unites the world but live up to high standards which the fans can remember for life.