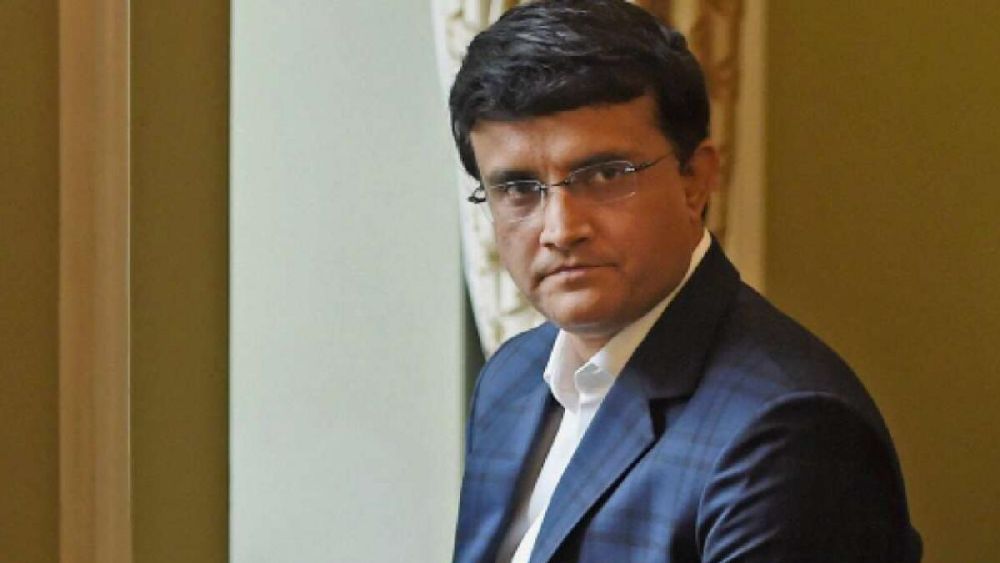 Board of Control for Cricket in India (BCCI) president Sourav Ganguly said that he enjoyed his time as a cricket administrator, but one “cannot play forever, remain in administration forever.”

His comments come as former Indian cricketer Roger Binny is likely to take over as BCCI president.

“I was the president of the Cricket Association of Bengal for five years. I have been president of the BCCI for many years. After all these terms, you have to leave and go. As an administrator, you have to contribute a lot and make things better for the team. Me being a player, who was around for a long time, understood it. I enjoyed my time as an administrator thoroughly. You cannot play forever and you cannot remain in administration forever,” Ganguly said at an event.

Jay Shah will retain his position as secretary.

At a BCCI meeting held at the Trident Hotel in Mumbai on Tuesday, all office bearers from different parts of the country, from various associations, filed nominations for different positions on the board.

The discussions were held in the internal BCCI meeting in the lead-up to the elections, scheduled for October 18.

Senior BCCI administrator Rajeev Shukla will remain the vice-president of the board.

Binny has previously served as a member of the BCCI selection committee. The former pacer Roger Binny is said to be the frontrunner to replace Ganguly. Binny, 67, is currently president of the Karnataka State Cricket Association.

Ganguly is tipped to be India’s representative for the 16-member International Cricket Council (ICC) board chairman’s post, elections for which are slated to be held this November.