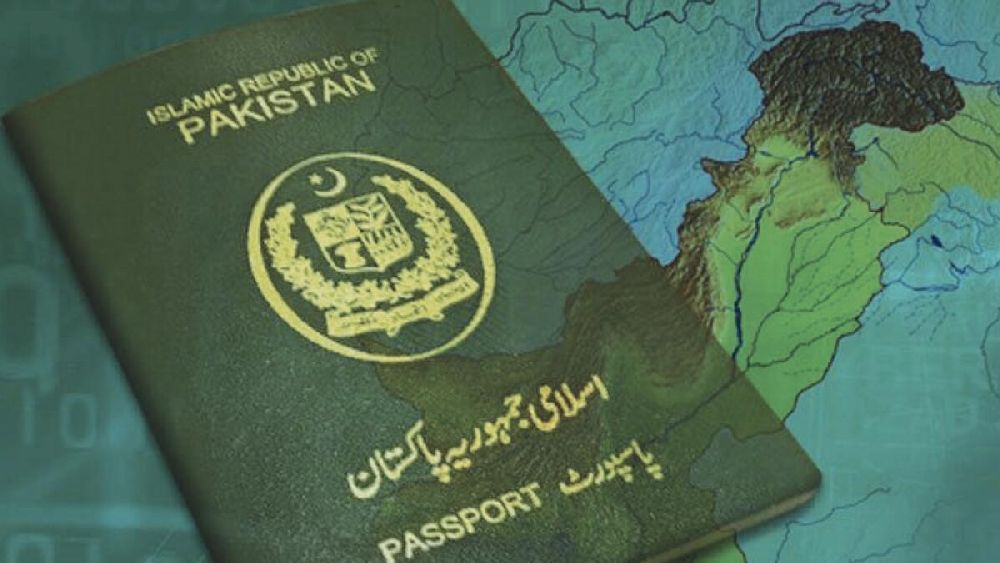 Minister for Interior Sheikh Rasheed Ahmed on Wednesday said e-passport facility has been introduced on the directives of Prime Minister Imran Khan adding that online visa was available in 191 countries and currently no visa case was pending with the interior ministry.

Speaking at launching of E-Passport ceremony here, the minister said corruption has totally been eliminated in visa process as earlier Rs100,000 to Rs150,000 per visa bribe was being taken.

He said process of acquiring visa has been made easy through online and the people could get online visa in 191 countries.

As many as 88 new NADRA offices were opened in various part of the country and every Tehsil headquarters has NADRA office, he said.

He said ladies staff was recruited in NADRA offices of erstwhile FATA areas and Balochistan to facilitate the women of far flung areas.

E-Passport holder would also benefit from the e-gate facility at all airports around the world.

He said validity of passport has also been extended from 5 to 10 years to facilitate the overseas Pakistani on same old fee on the directives of PM. NADRA has started issuing succession certificate across the country and its credit also goes to PM, he added.

The minister said drone service has also been launched in Islamabad which helped foil several terrorist activities. He said some 300 new parks have been established and renovated in the federal capital under the PM’s green and clean Pakistan Vision. Women Bazaars have been set up in the Capital to empower women folk, he added.