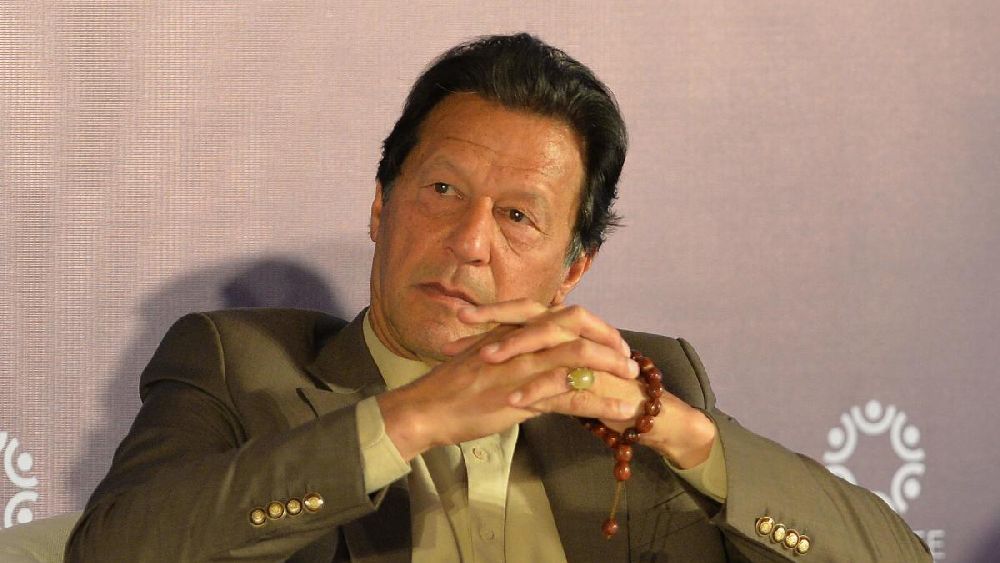 The Election Commission of Pakistan on Saturday served a notice to Pakistan Tehreek-e-Insaf (PTI) chief Imran Khan and Khyber Pakhtunkhwa province chief minister Mahmood Khan for violating the code of conduct for the by-polls in the province and warned of stern action if the violation continues.

The notice was served by the District Monitoring Office (DMO), Charsadda town, to the Khyber Pakhtunkhwa chief minister Mahmood Khan and other ministers for misusing the official helicopter and resources of the state for a rally of PTI chief Imran Khan, who was one of the candidates in the by-polls, The News International reported.

The ECP directed KP chief minister and Imran Khan to appear before the DMO on September 20 to explain their position.

This comes as Imran Khan, along with the KP government officials, addressed a rally in Charsadda where by-polls are being held on October 16 with Imran Khan himself is a candidate, The News International reported.

According to the ECP, as per the election code of conduct, state machinery cannot be used for any political activity in an area where elections are being held.

Besides, the president, PM, CM, governor, speaker, cabinet members or any public office holder shall not attend a political rally or use official resources in favour of any candidate in an area where the election schedule has been announced.

Pakistan ECP spokesperson Haroon Shinwari said the Khyber Pakhtunkhwa chief minister and his cabinet members were continuously violating the code of conduct and the ECP took notice of it. He explained that they were misusing the government machinery and helicopter indiscriminately for election rallies.

In line, KP Chief Minister Mahmood Khan and his cabinet members may face ECP action on September 19 over alleged violations of the code of conduct and misusing the KP government helicopter for public meetings, The News International reported.

Earlier, on Thursday, the ECP had slapped a fine of Rs 50,000 each on former prime minister Imran Khan as well as chief minister and cabinet members of Khyber Pakhtunkhwa for violating the code of conduct for the upcoming by-polls by attending a political rally in Peshawar and using state resources for it.