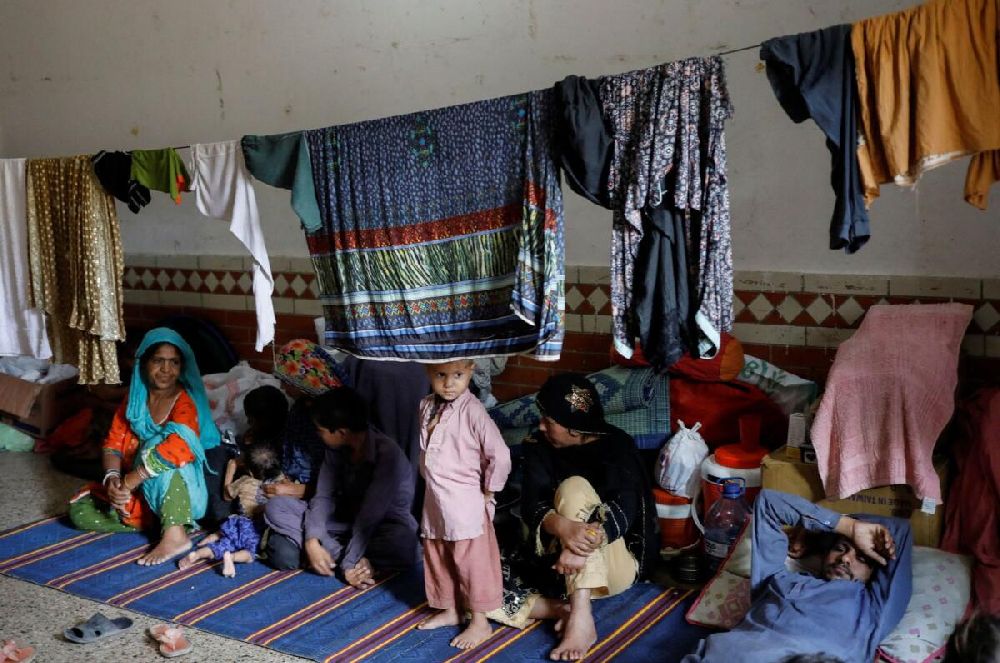 Pakistan Association Dubai (PAD) has dispatched 300 tonnes of aid to Pakistan’s different flood-hit areas since it received approval from the authorities to send relief goods a few weeks ago.

Around Dh1.7 million worth of aid and seven containers have been dispersed in different cities of Pakistan to support millions of people affected by heavy rains and floods in the last few months.

On September 5, the Association, in collaboration with the Dar Al Ber Society and the Department of Islamic Affairs and Charitable Activities, launched an emergency appeal for donations to support the flood victims.

The Association is also participating in the national initiative of the UAE aid under the theme “We Stand Together” and also mobilised the community to support its countrymen.

It is estimated that the death toll from the devastating floods has surpassed 1,600 while over 13,000 have been injured. Authorities in Pakistan have estimated that over 33 million people have been directly affected by the unprecedented floods which have submerged huge swathes of the country, resulting in a large number of people living in make-shift tents. Over 1.1 million cattle and domestic animals have died in the heavy rains and floods.

The United Nations and the government have blamed global climate change for the unprecedented floods after record-breaking summer temperatures.

The relief efforts are being carried out in Sukkur (Sindh), Bela (Balochistan) and Charsada (Khyber Pakhtunkhwa). Medical camps were set up where hundreds of patients were treated and rations containing all basic items such as rice, flour, oil, tea, milk and spices were distributed among thousands of families. While the kitchen has provided food to thousands of individuals and families affected by the rains.

The Association has raised Dh656,000 for the flood victims and intends to raise Dh1 million.

The UAE and neighbouring Gulf countries have been the major source of aid for the flood victims in Pakistan. The UAE has been the largest supplier of aid to the flood-affected areas as around over 40 aid flights have landed in the South Asian country followed by the US, Turkey, Oman, China, Qatar and Saudi Arabia.

A large number of volunteers across the UAE recently took part in an initiative at Expo City Dubai to pack food items and hygiene kits into cardboard boxes for the flood victims in Pakistan.