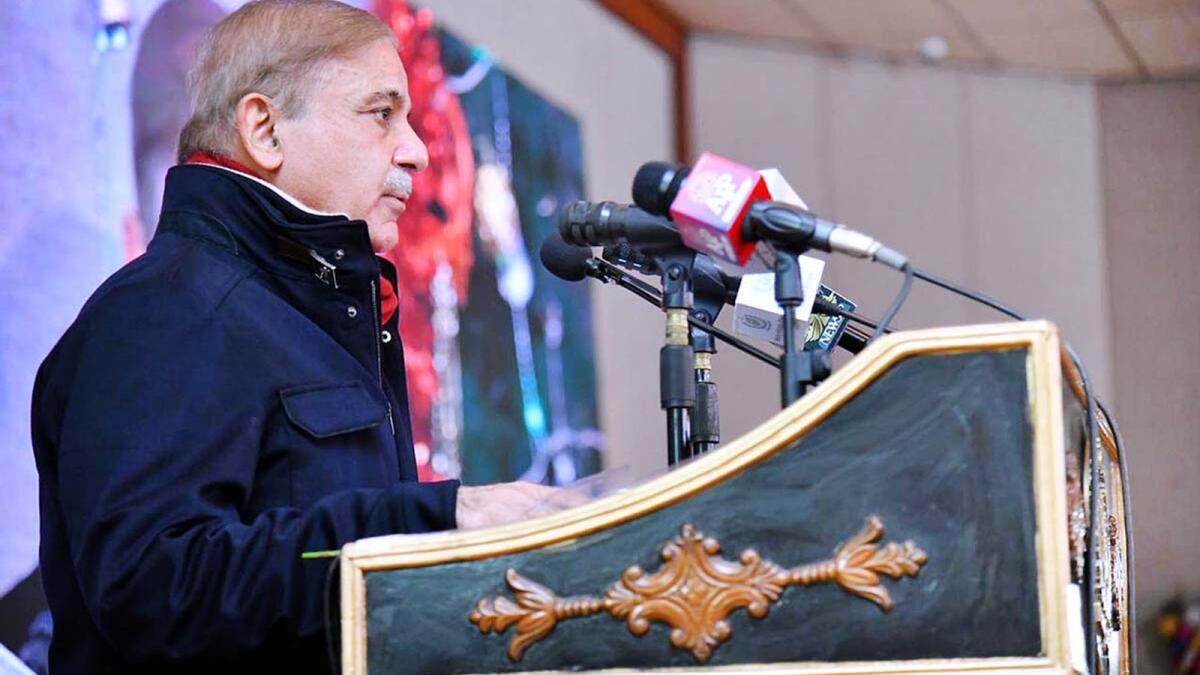 Pakistan has issued a cybersecurity advisory to all ministries and provincial governments, urging them to prevent data leaks through the dark web.

The dark web, or darknet, is a part of the internet that lies beyond the reach of search engines. Its users are largely anonymous and untraceable.

They mainly pay with cryptocurrencies like bitcoin and remain out of the reach of the law enforcing agencies.

The cybersecurity advisory was sent out after the recent incident of several audio leaks, including, among others, those of Prime Minister Shahbaz Sharif and his predecessor Imran Khan.

The advisory, titled ’Leakage of Sensitive Data on Dark Web’, noted that the dark web by providing complete anonymity has become a “gateway to the world of crime” and constitutes 96 per cent of total data available on the internet.

“Dark/deep web is being used by nefarious mindsets, including criminals, terrorists, Hostile Intelligence Agencies (HIAs) and non-state actors,” it stated.

“Users are advised to put in efforts to protect personal and official data from being exposed to cybercriminals and further leakage on hacking forums/dark web,” the advisory read.

Among the guidelines to ensure data safety, the advisory asserted that the departments and governments should stay away from exploring dark web sources, remain vigilant while surfing the web, never forward, or click a link or pictures shared on email or WhatsApp by unknown sources, apply two-factor authentication on all email, social media and banking accounts.

It also asked users to never share One-Time Password (OTP) with anyone and not to install untrusted software or applications (without digital signature) from third-party sources on Windows and Android/i0S phones, and not to install unnecessary plugins on browsers except Adblock and Adblock plus.