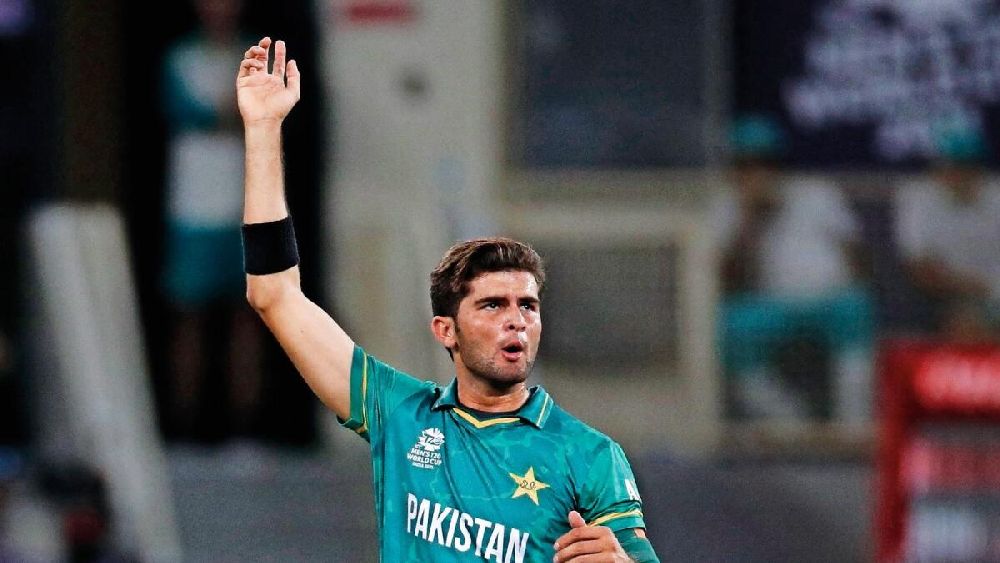 Pakistan selectors Thursday included recovering paceman Shaheen Shah Afridi, but batsman Fakhar Zaman could only find a place in the reserves for the Twenty20 World Cup in Australia next month.

Shaheen, 22, injured his knee while fielding during the first Test in Sri Lanka in July and missed the Asia Cup earlier this month.

The lanky left-arm paceman will also miss the seven-match T20I series against England starting in Karachi from September 20 but chief selector Mohammad Wasim said his injury is being monitored.

“We are assessing Shaheen’s injury and hope that he will be fit,” Wasim said in a press conference in Lahore.

Top-order batsman Fakhar Zaman also hurt his knee during the Asia Cup, where he managed just 96 runs in six games.

Test star Shan Masood has also been called up for the first time in a T20I side after his stellar performance in England’s county matches and T20 cricket.

The same 15-member squad will also feature in a tri-series in New Zealand next month where Bangladesh will be the third team.

Pakistan resisted the inclusion of veteran 40-year-old Shoaib Malik, who has not played since last year’s World Cup despite a faltering middle-order.

Iftikhar Ahmed (105 runs), Asif Ali (41) and Khushdil Shah (58) were retained despite their poor performances in the Asia Cup, where Pakistan lost to Sri Lanka in the final of the Asia Cup last Sunday.

All teams have until October 15 to make changes in their World Cup squads, leaving Pakistan with a chance to include Zaman in the main squad.

Pakistan are placed in Group 2 of the Twenty20 World Cup with arch-rivals India, South Africa, Bangladesh and two qualifier teams who will come from the first round.

They play India in a sell-out first match in Melbourne on October 23.