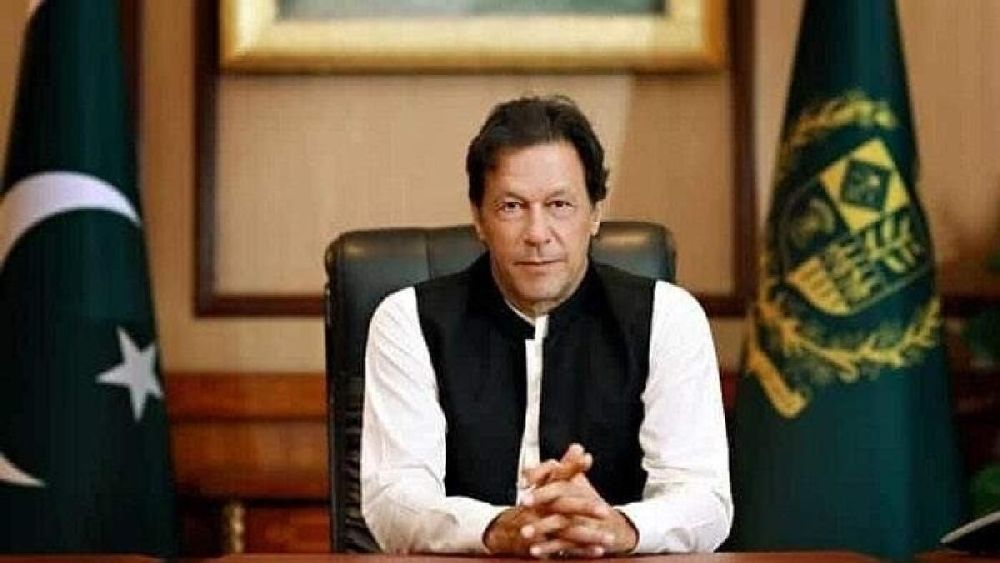 Pakistani Prime Minister Imran Khan will address the nation on Thursday, ahead of a vote to oust him, the country’s information minister Fawad Chaudhry said on Twitter.

An embattled Khan faces a no-confidence vote, which could take place between Thursday and Monday. He has lost his parliamentary majority after his main ally, Muttahida Qaumi Movement Pakistan (MQM), quit the government and joined the opposition on Wednesday.