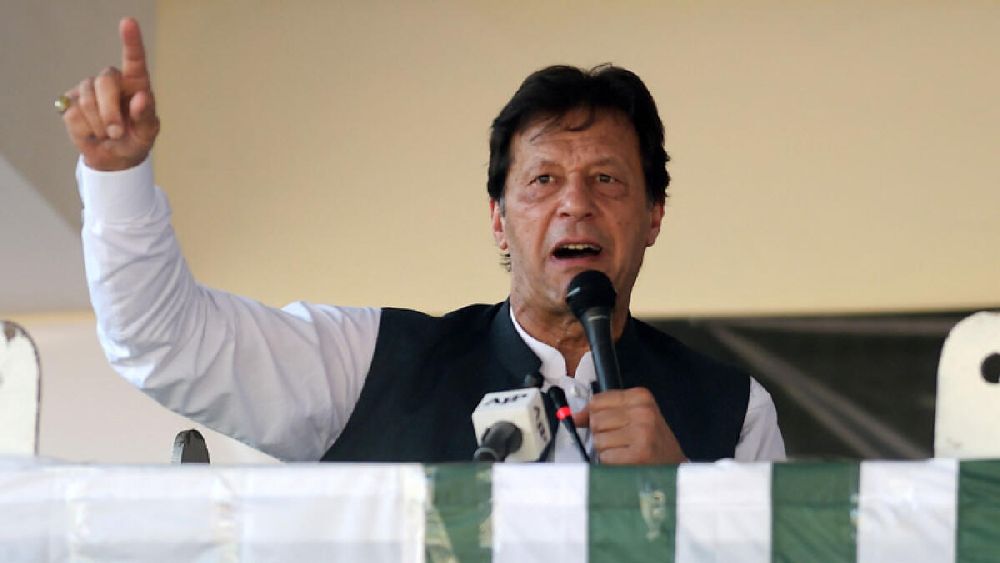 Pakistan’s Minister for Information and Broadcasting Fawad Chaudhry said on Friday that Prime Minister Imran Khan’s security had been increased after security agencies reported a plot to assassinate the prime minister.

Chaudhry said in a tweet that the government had taken this decision in light of these reports.

This comes as Khan faces a no-confidence vote from opposition parties seeking to oust him. He lost the numerical majority in the parliament after his main ally quit the government on Wednesday.