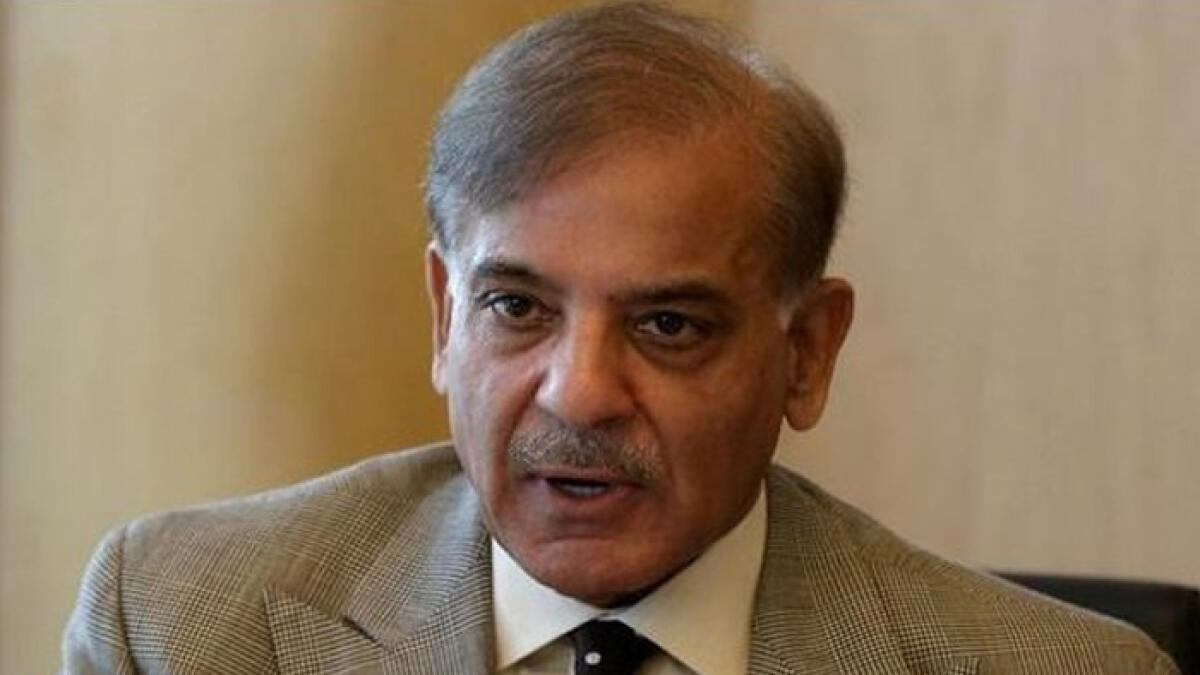 Prime Minister Muhammad Shehbaz Sharif has called on UAE businessmen to utilise the immense opportunities in Pakistan, which is a market of over 220 million people and offers its investors a strong and large consumer market.

“Energy, infrastructure, e-commerce, agro-based industry, and IT sectors are up for grabs,” he said in an interview.

Sharif, who was on his third tour to the UAE after assuming his office in April 2022, witnessed the signing of three memoranda of understanding in the fields of combating human trafficking, information exchange, and cooperation between the diplomatic academies of both countries.

When asked about the UAE and Pakistan trade relations, Sharif pointed to the official figures released by the government of Pakistan, which shows that its bilateral trade with the UAE has increased by 25.40% during 2021-22 as compared to the previous year, amounting to US$10.60 billion.

However, PM Sharif said, “the current level of bilateral trade is still not a true reflection.”

“We are looking to further strengthen our existing economic, trade and investment ties.”

The average annual trade between the two countries stands at US$8 billion making the UAE largest trading partner of Pakistan in the MENA region.

Sharif, in another question on new areas of cooperation, said, “We find new avenues of economic cooperation to take our economic relations at par with our excellent political relations.”

He described Information Technology (IT), Artificial Intelligence (AI), and Financial Technology (Fintech) as “new areas of collaboration with much greater potential.”

Answering a question about UAE humanitarian aid to flood victims in Pakistan, Prime Minister Sharif thanked the UAE for its “valuable and timely” humanitarian support for flood affected people. “The day floods hit Pakistan I received a call from His Highness Sheikh Mohamed bin Zayed, who said, ‘we will immediately start sending relief goods for the flood affected areas’,” he recalled.

And then an air bridge was established between Abu Dhabi and Pakistan, (and relief goods were sent to) Islamabad; and Karachi, Badin, Shikarpur cities of Sindh province.

On the UAE and Pakistan friendship, Sharif explained that the foundation of these relations was laid by the late Sheikh Zayed bin Sultan Al Nahyan, who wanted Pakistan to be among the leading, prosperous and progressive countries. “We will never forget his benevolence and generosity for all times to come.”

Shehbaz Sharif thanked the UAE government and its leadership when asked about Pakistani diaspora welfare, noting that the UAE is hosting and allowing 1.7 million Pakistanis to earn their livelihood in the country with dignity and respect.

On UN Climate Change Conference (COP 28), which will take place in November 2023, the Pakistani Prime Minister wished the UAE success in hosting this important event, saying that “as part of its climate diplomacy, Pakistan would continue to constructively contribute to global climate change debate, negotiations, and action.”