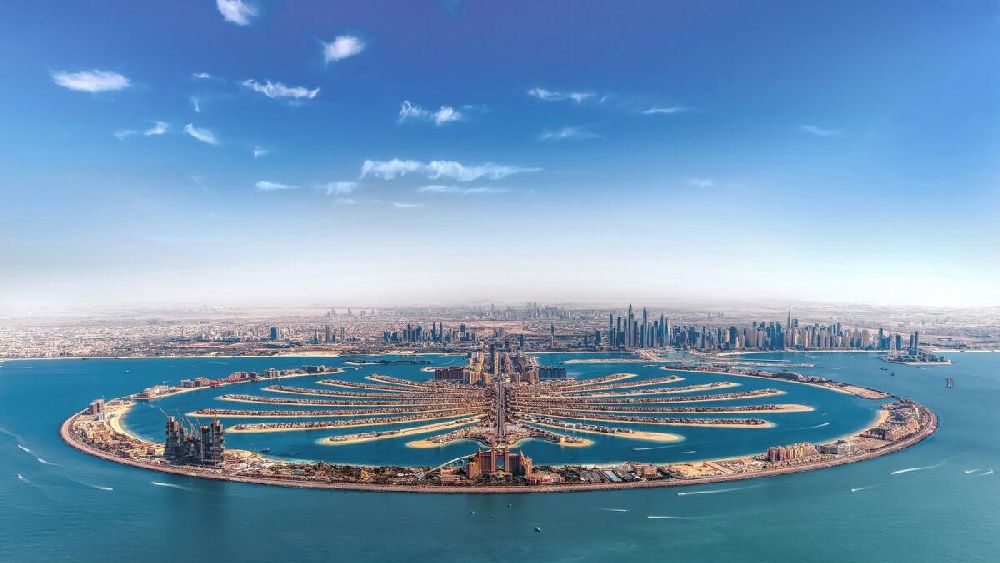 Palm Jumeirah remains the go-to place in Dubai for the ultra-rich property investors, the latest data from the Dubai Land Department showed on Friday.

The top transactions for both individual plot sales as well as for apartments and villas in the emirate remained Dubai’s artificial island, figures show. The top two land transactions in Dubai last week were valued respectively at Dh130 million, followed by another valued at Dh68 million, both in Palm Jumeirah.

The top three transfers for apartments and villas were a villa that was sold for Dh145 million, followed by apartments sold for Dh81 million and Dh62 million — all in Palm Jumeirah as well.

Overall, the total real estate and property transactions were valued at Dh8.7 billion during the week ending November 18 in Dubai. A total of 3,011. 230 plots were sold for Dh1.7 billion, while 2,233 apartments and villas were sold for Dh5.04 billion.

The sum of the amount of mortgaged properties for the week was Dh1.39 billion, with the highest being in Al Mezhar Second, mortgaged for Dh200 million. 87 properties worth Dh714 million were granted between first-degree relatives.