Partial solar eclipse in UAE: School to give away free eclipse glasses 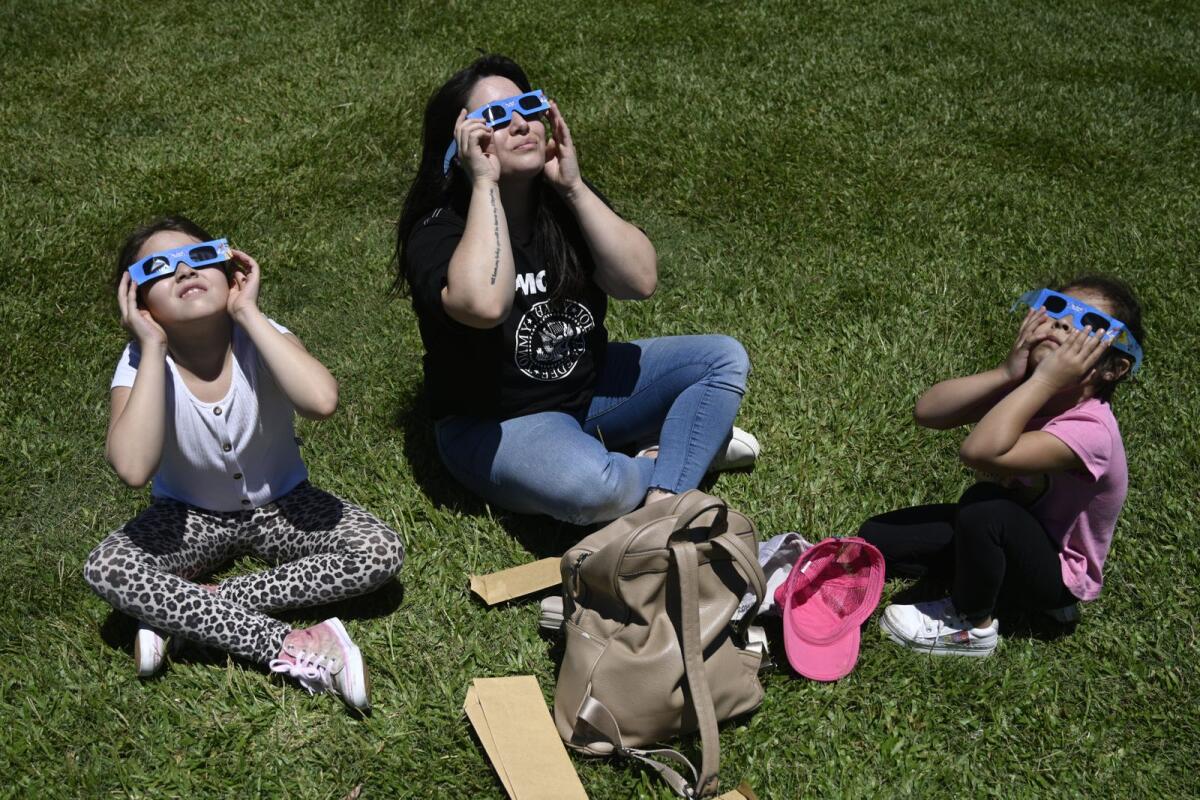 A school in Dubai will be giving away free glasses on Tuesday, October 24, so that students can look up to witness the partial solar eclipse.

Gems Founders School posted on Instagram that the free eclipse glasses are being given away in partnership with the Dubai Astronomy Group (DAG). The school will observe a first come, first served policy to distribute the glasses.

According to the DAG, one must not observe the solar eclipse without proper eye protection as this can cause “permanent damage”.

“Exposing your eyes to the sun without proper eye protection during a solar eclipse can cause eclipse blindness or retinal burns, also known as solar retinopathy. This exposure to light can cause damage or even destroy cells in the retina (the back of the eye) that transmit what you see to the brain. This damage can be temporary or permanent and occurs with no pain. It can take from a few hours to a few days after viewing the solar eclipse to realise the damage that has occurred,” the DAG said.

During a partial solar eclipse, the moon, sun, and earth don’t align in a perfectly straight line, and the moon casts only the outer part of its shadow — the penumbra — on Earth.

“From our perspective, this looks like the moon has taken a bite out of the sun,” the DAG said earlier.