Officers and an ambulance rushed to the scene but the man, who was in his 70s, succumbed to severe injuries 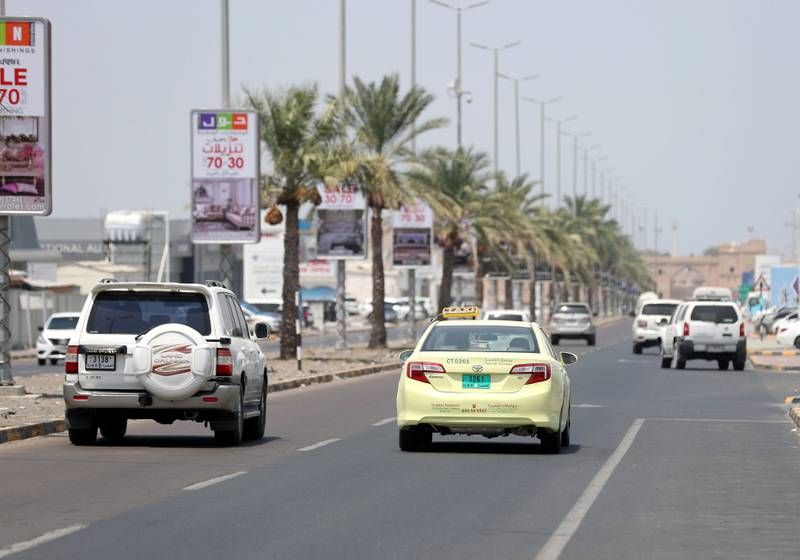 Policer are urging drivers to focus on the road, follow traffic rules and adhere to speed limits. Chris Whiteoak / The National

A man died after being hit by a taxi while crossing a road in Fujairah on Friday night.

Police said the Arab man, in his 70s, was crossing Al Nakheel Road in an undesignated area when he was struck by the vehicle.

The accident was reported to police at 8.30pm.

Officers and an ambulance rushed to the scene but the man succumbed to severe injuries.

Col Al Dhanhani urged pedestrians to use designated crossing areas and not to run across roads.

He urged drivers to focus on the road, follow traffic rules and adhere to speed limits.