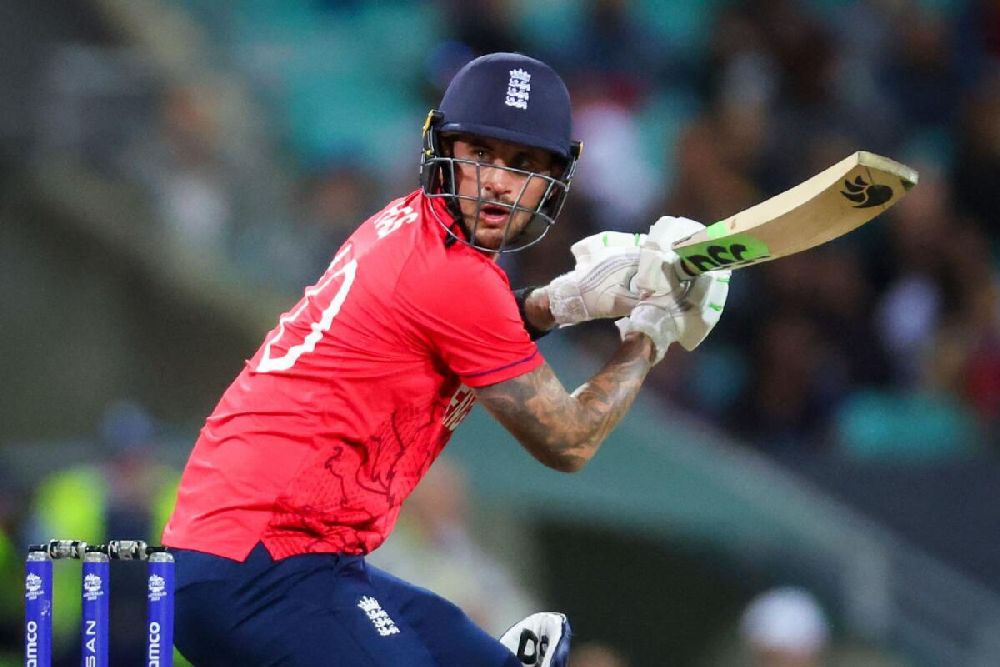 Among the most destructive batters in world cricket currently, England’s Alex Hales’ life in the fast lane has been a storied one. But, whenever, Hales has picked up his bat and walked out, he has provided ample evidence of his explosive abilities, which he hopes to replicate in the Abu Dhabi T10 with Team Abu Dhabi.

A T20 World Cup winner with England last week, Hales noted that the T10 format adds more to his game.

“I loved the two seasons I’ve played before and I feel like I always leave the tournament a better player, especially when it comes to playing T20 again. The games that you play in T10, you have to tee it up from ball one, I feel like that always helps you in the T20 format too. The Abu Dhabi T10 is such a good tournament and it attracts quality cricketers. And I am looking forward to playing at the Zayed Cricket Stadium, I have some good memories of this place,” Hales said.

While Hales’ talent and style of play is well documented, the England man explained that playing franchise cricket around the globe requires constant work on his skill set.

“On the subcontinent pitches you more often not tend to have a bias towards spin and you have to make sure you adapt your methods. And I think that’s one of the key things as a franchise cricketer. As you’re playing tournaments in different countries and conditions all year round, so you have to keep topping up on certain areas of your game all the time, otherwise you soon get found out.”

“It (Abu Dhabi T10) certainly improved my game with spin over the last few years, and it’s still an area that I’m looking to get better at, so I’ll be sure to try and top up as much as I can over the next couple of weeks.”

Hales went on to add that taking on the spinners in conditions in Asia needs a little adaptation and noted that his training stints in India have helped him achieve his targets up until now.

“I’ve played a lot of cricket in UAE so I’m pretty familiar with what to expect, so hopefully I can hit the ground running. We have limited time for practice really with the packed schedule, but in the past, I’ve spent time in training camps in India, so I’ve got a rough idea of what my game plan is going to be. I’ve got my methods and hopefully they can work well in this tournament.”

Hales, who said that he is waiting to reach Abu Dhabi and join up with his team, also noted that playing all three formats in the sport is extremely difficult.

“I think it’s exceptionally difficult to play all three formats at the top level. I think there’s only a handful of cricketers who are probably good enough to excel at all three. Since I gave up the Red Bull Cricket in 2018, my T20 game has improved a lot and quickly as well. And the way things are going, I think it’ll see more and more specialists in each format,” he signed off.