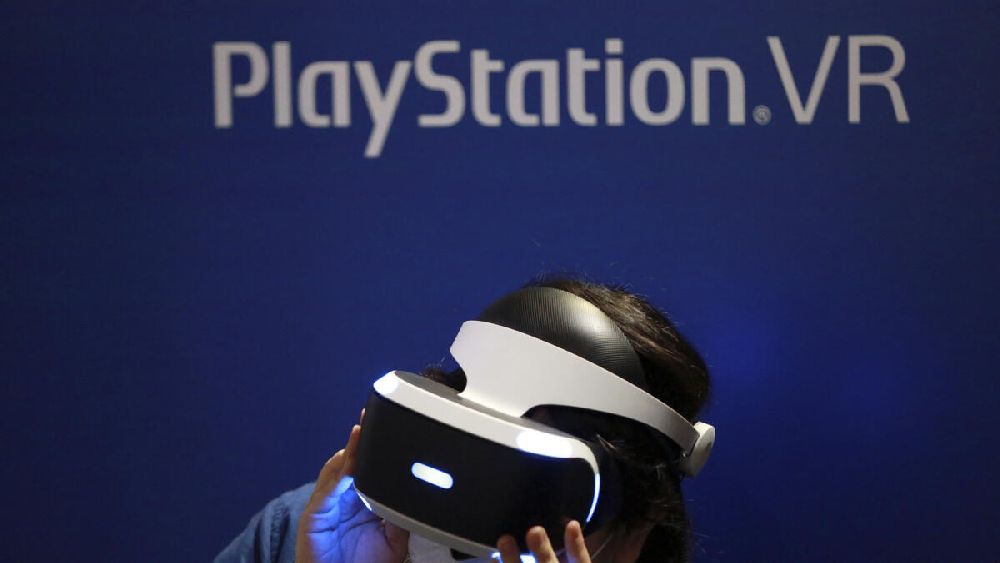 Sony Group, which owns PlayStation, said in a statement that its video game unit “joins the global community in calling for peace in Ukraine”.

“We have suspended all software and hardware shipments, the launch of Gran Turismo 7, and operations of the PlayStation Store in Russia,” it said.

The tech and entertainment conglomerate also said it was donating $2 million to the UN refugee agency and Save the Children “to support the victims of this tragedy”.

A growing number of multinationals, from McDonald’s to Adidas and Samsung, have fully or partially halted business in Russia after the invasion of its neighbour.

Some have cited supply chain disruption while others have directly linked the move to outrage over President Vladimir Putin’s decision to send troops to Ukraine.

A Nintendo spokesman told AFP that the Kyoto-based company behind the popular Switch console is suspending shipments of all goods to Russia “for the time being”, without giving details on the start date or likely end of the move.

“There are two reasons. One is that our e-shop (in Russia) has been under maintenance since March 4, because the payment provider stopped ruble transactions. Another is logistics disruption,” the spokesman said.