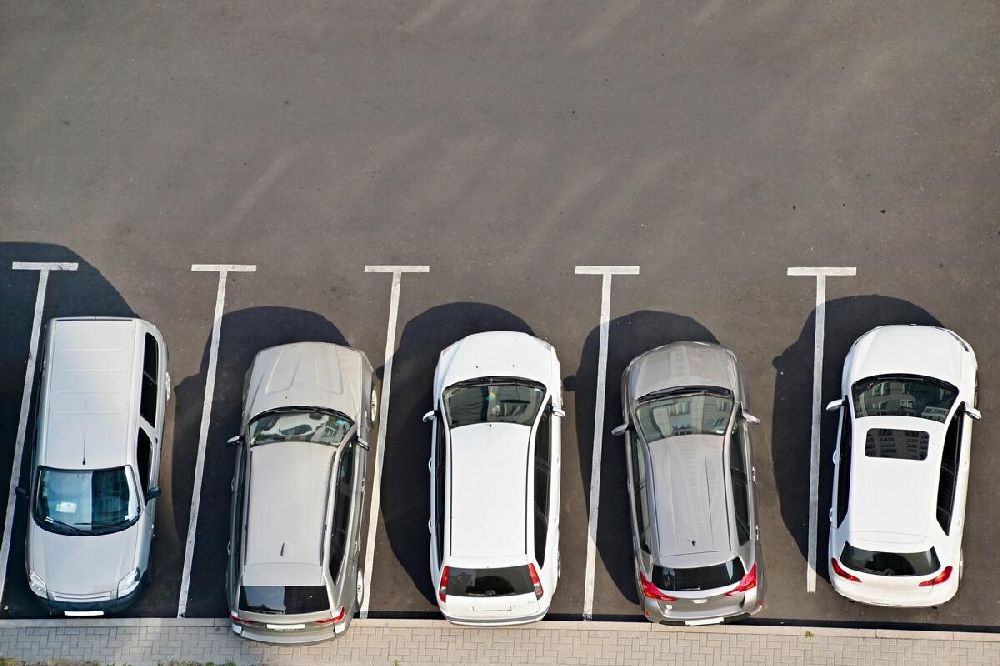 A 2-year-old boy found dead inside a car that was parked outside an Alabama day care centre apparently had been in the vehicle for an extended amount of time, police said.

A relative discovered the child inside a car at Kids Campus in rural Blount County on Tuesday afternoon, when temperatures were around 90 degrees, authorities said. The child, whose name was not immediately released, could not be revived.

It wasn’t clear exactly how long the boy had been inside the vehicle, but Police Chief Charles Clifton said it may have been an “extended time throughout the day.”

“I believe everyone I saw on the scene has children, so it’s extremely difficult to be involved in something like that,” Clifton told reporters during a briefing.

The district attorney’s office will determine whether any charges are warranted.

At least 28 children left inside vehicles have died this year in the United States, including six this month, according to a website that tracks such cases, kidsandcars.org.