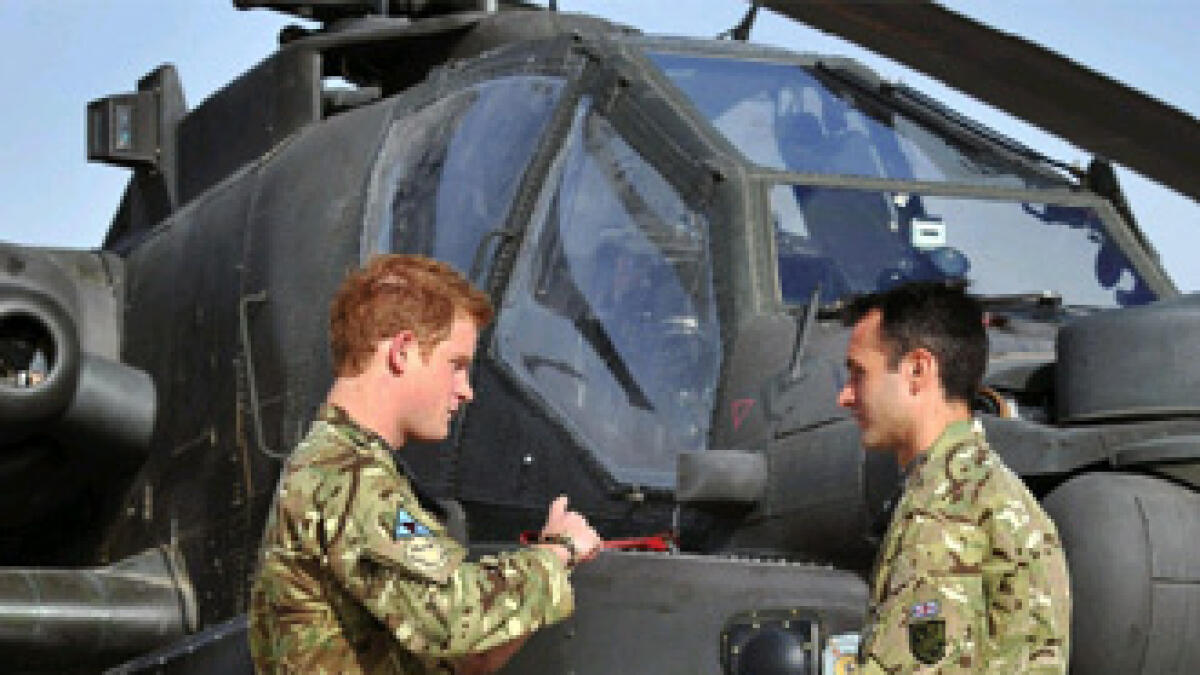 The 38-year-old Duke of Sussex served two tours of duty in Afghanistan, first as a forward air controller calling in airstrikes in 2007-2008, then flying the attack helicopter in 2012-2013.

In the book “Spare”, due out next week, he said he undertook six missions as a pilot that led to him “taking human lives”, the Daily Telegraph reported. 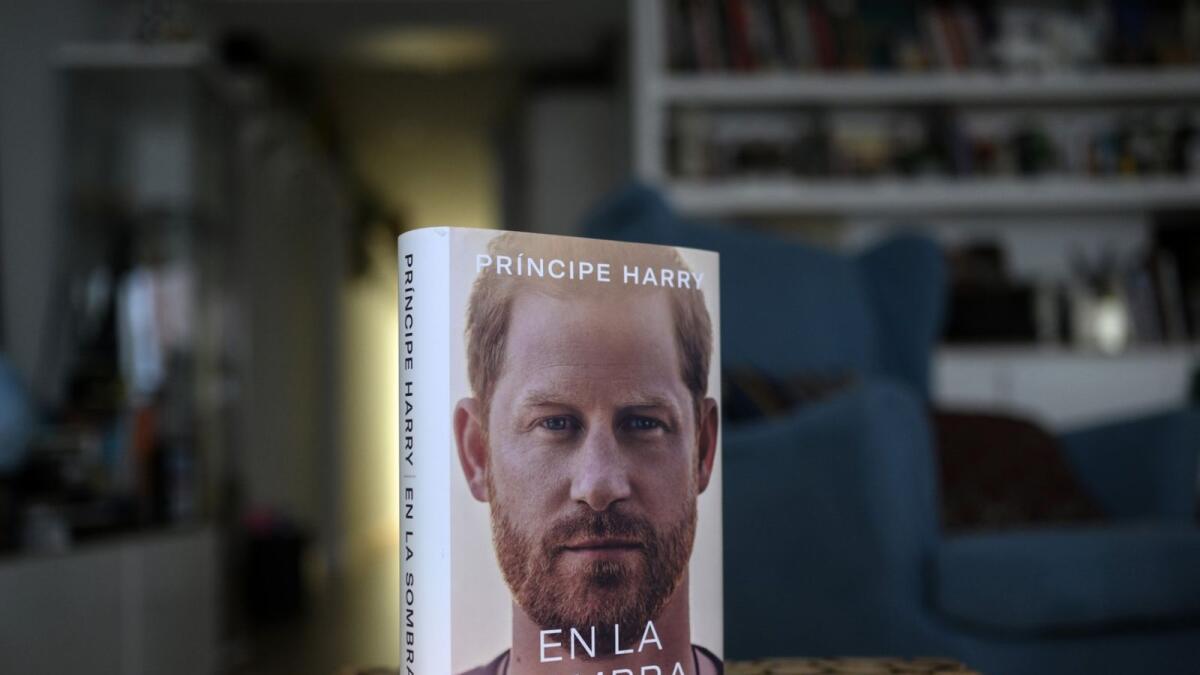 He said he was neither proud nor ashamed of doing so and described eliminating the targets as like removing “chess pieces” from a board.

Harry served for 10 years in the British Army, rising to the rank of captain, and has described his time in the military as his formative years.

His first tour was conducted under a strict news blackout for security reasons, which was agreed by British media outlets. He was forced to return home when a foreign publication broke the embargo.

He has never publicly discussed how many people he killed.

Video cameras mounted on the nose of his Apache helicopter enabled him to assess his missions — and determine with certainty how many he had killed.

“My number is 25. It’s not a number that fills me with satisfaction, but nor does it embarrass me,” he wrote.

The Telegraph quoted the extracts from the Spanish version of the autobiography it obtained after mistakenly being put on sale in bookshops on Thursday before being withdrawn.