Public transport in Dubai to be emission-free by 2050 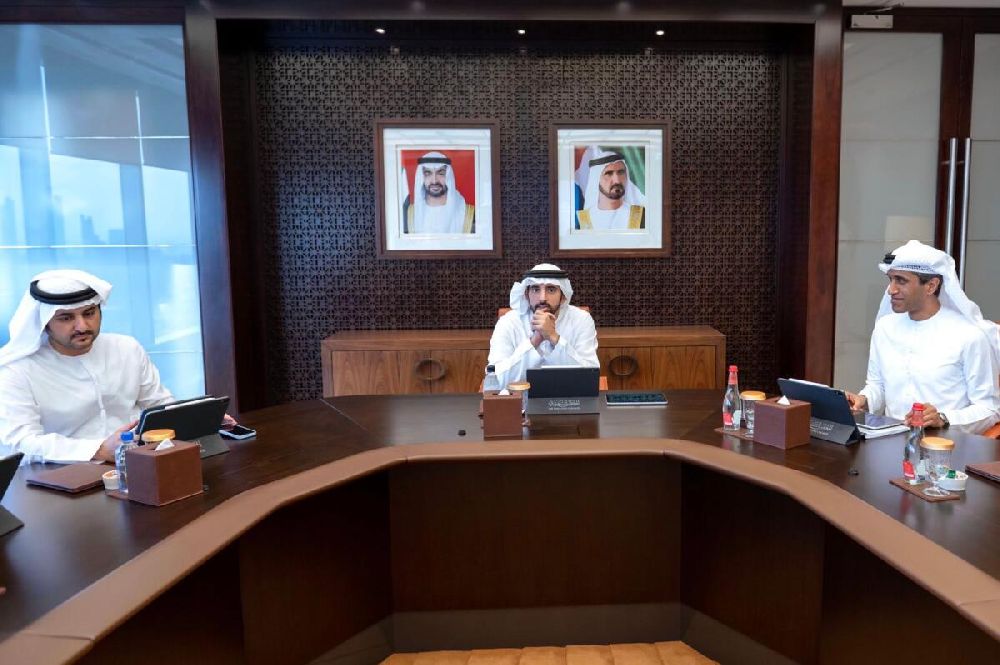 Dubai has approved a roadmap to make public transport emission-free by 2050. Under the initiative, the emirate’s Roads and Transport Authority (RTA) will accelerate the adoption of electric and hydrogen-powered vehicles to its fleet of buses, school transport, taxis and limousines.

It is part of an integrated strategy to contribute to adapting to climate change and reducing greenhouse gas emissions. The RTA will also rehabilitate the infrastructure and expand the use of clean energy to encompass buildings and facilities, in addition to recycling waste.

A zero-emission public transport system will prevent nearly 8 million tonnes of carbon dioxide emissions – the equivalent of planting 132 million trees. It also equates to financial savings of Dh3 billion by 2050. 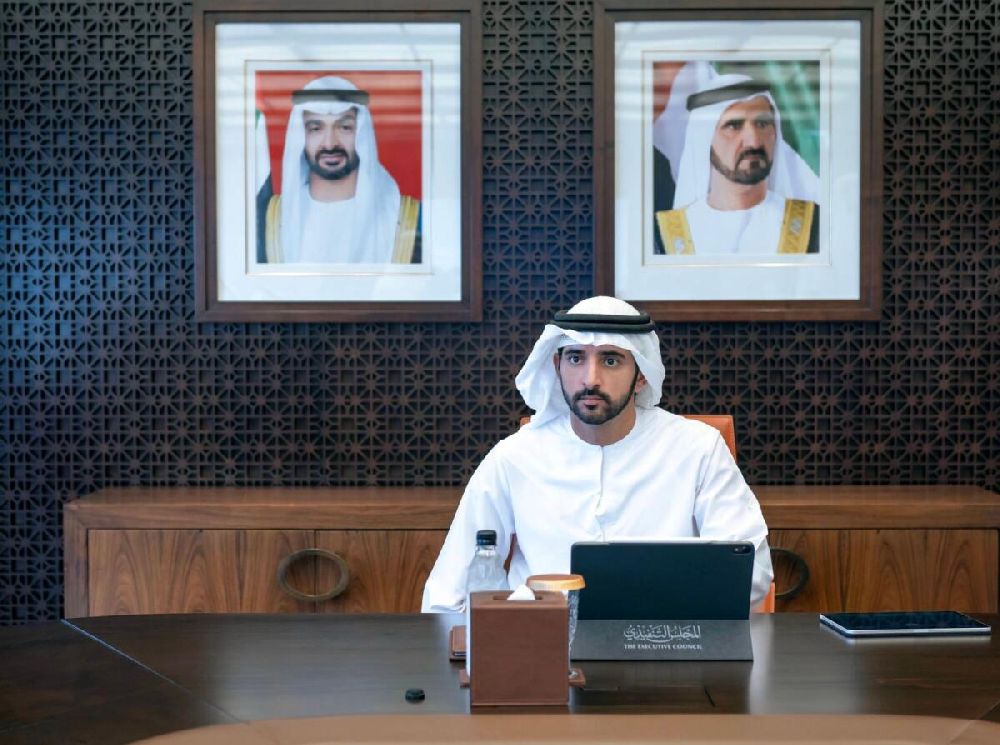 The roadmap is in line with the UAE’s vision to transform climate change challenges into opportunities to advance economic diversification and achieve sustainable economic development. These will be done by developing new industries, technologies, skills and jobs that support environmental protection and preservation.

Dubai’s move consolidates the nation’s emergence as a leader in the use of renewable energy, and a pioneer in the transition towards a green economy.

Sheikh Hamdan said: “Humanity expects each of us to contribute to saving the future. The UAE spares no effort to be on the frontlines of preserving the sustainability of our planet’s resources. A series of green economy initiatives have led to Dubai becoming a role model for sustainability. Our initiatives for the future will help ensure that the UAE continues to set an example for the world in promoting innovation and creativity.

“We look forward to welcoming the world to COP28 to be held at Expo City Dubai.” 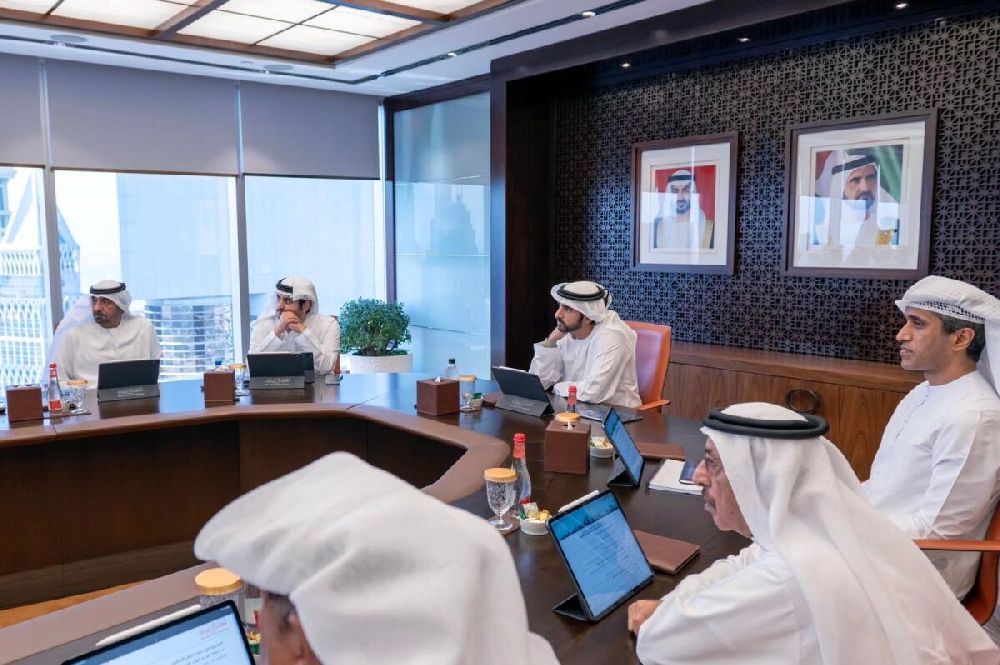 The Dubai Crown Prince stressed that the UAE Vice-President’s directives are to tackle climate change from the frontlines.

“We will not compromise on the right of the coming generations to shape their own future. It is our duty to preserve resources for them and this requires us to work collectively to achieve this on the ground. We continue to implement green initiatives that have a positive environmental impact in order to mitigate climate change.”

The Executive Council of Dubai also approved a policy for licensing early-learning institutions. Under the supervision of Dubai’s Knowledge and Human Development Authority (KHDA), the policy will operate through the incentives it provides in attracting experienced Emirati talent.

It will encourage investment in this sector, especially by local entrepreneurs and major international organisations in the field of early childhood. Its goals include improving services to meet global standards and responding to diverse family needs and expectations, in addition to strengthening social values among the youth.

The policy will take into account a number of objectives, including the promotion of the Arabic language, Islamic education and the national identity of Emirati children.

The Executive Council also adopted a policy to incentivise non-profit organisations in Dubai to support the enhancement of quality of life by activating the role of civil society in social development. The new policy will improve social services in the emirate through an integrated system of legislative frameworks, standards and initiatives to enhance continuous quality development. It will also direct the efforts of non-profit organisations to achieve social development priorities and increase the efficiency of government resources that are allocated to the provision of social services.

There are 257 organisations licensed by the Community Development Authority and other authorities in Dubai.

The government will extend support to Non-Profit Organisations whose activities and objectives are in line with the emirate’s goals.