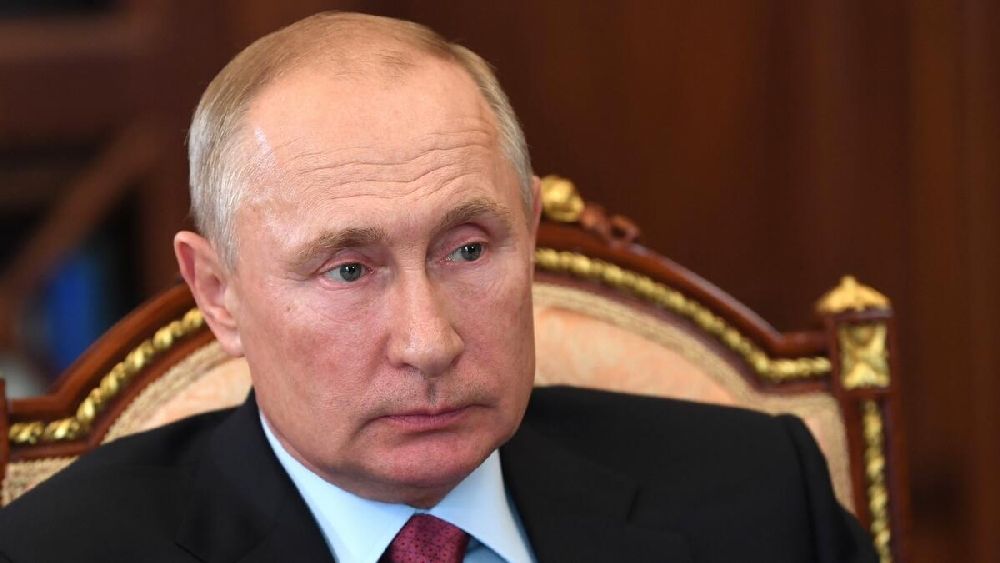 Russian President Vladimir Putin does not appear ready to make compromises to end the war in Ukraine, a senior U.S. official said on Monday as Ukraine and Russia were preparing for their first face-to-face peace talks in more than two weeks.

“Everything I have seen is he is not willing to compromise at this point,” the senior U.S. State Department official told Reuters on condition of anonymity after Ukraine’s president sketched out a potential way to end the crisis over the weekend.

“So, how far we go in trying to offer him off-ramps that undercut the sovereignty of Ukraine and the decisions that (Ukrainian) President (Volodymyr) Zelinsky would have to make, I don’t have a good insight for you,” the U.S. official said.

Ukrainian officials played down the chances of a major breakthrough at the talks, due to be held in Istanbul after Turkish President Tayyip Erdogan spoke to Putin on Sunday.

Ukraine is ready to discuss adopting a neutral status as part of a peace deal with Russia but such a pact would have to be guaranteed by third parties and put to a referendum, Zelensky said in remarks aired on Sunday.

Speaking to Russian journalists in a 90-minute video call more than a month after Russia attacked Ukraine on Feb. 24, an interview that Moscow authorities preemptively warned Russian media to refrain from reporting, Zelensky said no peace deal would be possible without a ceasefire and troop withdrawals.

He ruled out trying to recapture all Russian-held territory by force, saying it would lead to a third world war, and said he wanted to reach a “compromise” over the eastern Donbas region, held by Russian-backed forces since 2014.

Russia says it is conducting a “special military operation” in Ukraine with the aim of demilitarising its neighbour. Ukraine and its Western allies call this a pretext for an unprovoked incursion.