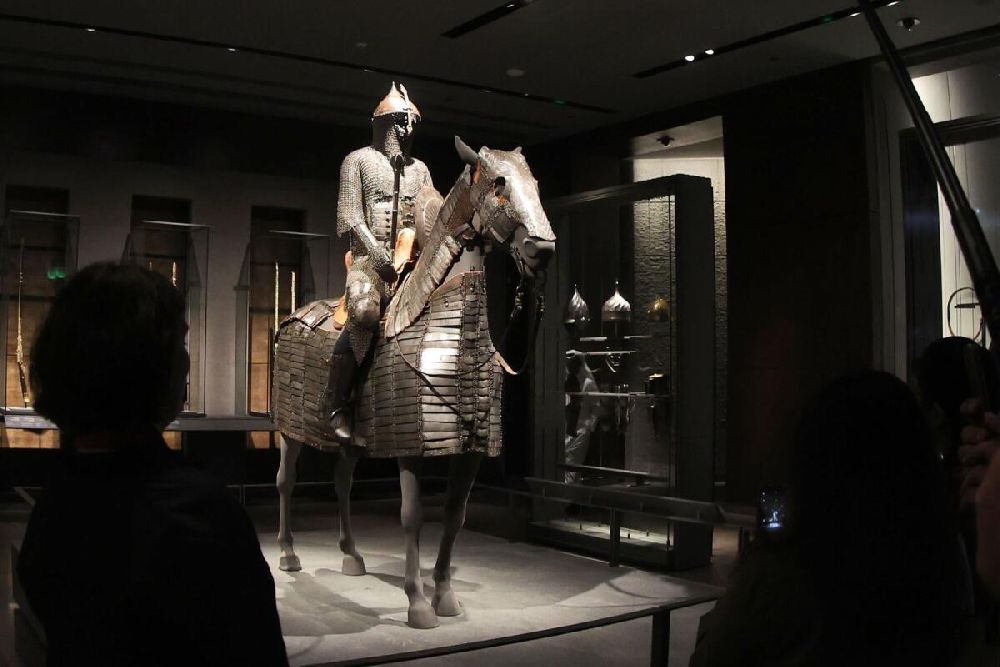 Qatar unveiled Tuesday its landmark Museum of Islamic Art after an 18-month renovation ahead of the World Cup in a bid to be a “showcase” for the Arab world.

“We are the biggest Museum of Islamic Art in this region… and we are in the middle of the Arab world,” said museum director Julia Gonnella. “Where better can you learn about Islamic culture and art and history than here?”

The museum showcases 14 centuries of Islamic art and artefacts from around the world.

Constructed on a purpose-built island on Doha’s waterfront promenade, the building is the work of the late US architect I.M. Pei, one of the best-known architects of the 20th century.

The five-storey building has redesigned its collections, with some two-thirds of the thousand exhibits new to the museum.

“Before it was only about the art, now it’s about culture,” Gonnella said. “We really want to tell the stories behind the masterpieces.”

Qatar has spent billions of dollars on new stadiums for the first football World Cup in an Arab country, which kicks off on November 20.

As the sporting festival approaches, Doha is leading an cultural push, including erecting dozens of works of public art, and opened the Qatar Olympic and Sports Museum earlier this year.