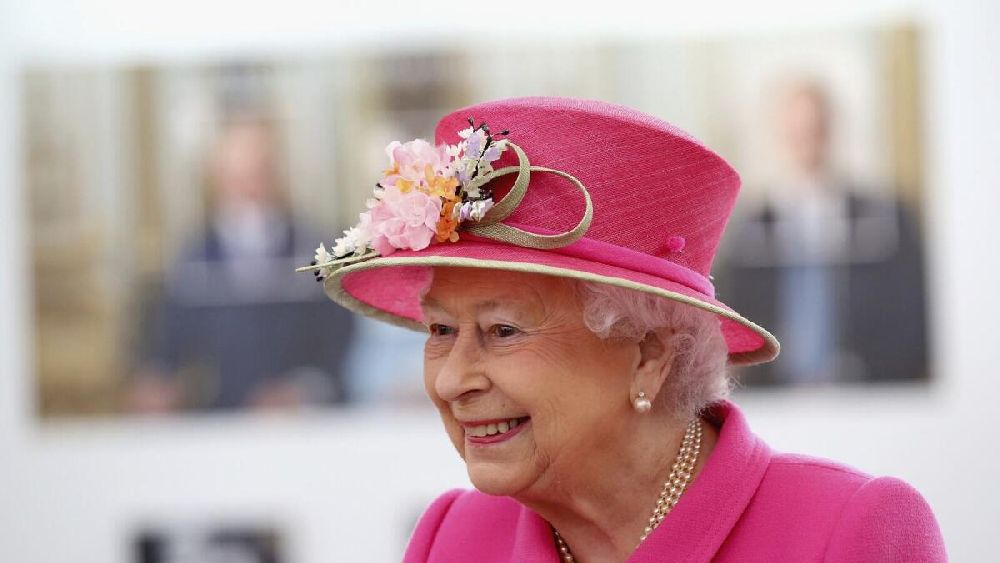 Britain’s Queen Elizabeth II died of old age, according to her death certificate, which was published by the National Records of Scotland on Thursday.

Elizabeth, Britain’s longest-reigning monarch, died peacefully at the age of 96 at Balmoral Castle, her summer home in the Scottish highlands, on September 8.

Buckingham Palace had released a statement just after 12.30pm. that day to say doctors were concerned about the queen’s health and that she would remain under medical supervision. Her death was officially announced at 6.30pm.

The queen, who spent 70 years on the throne, had been suffering from what Buckingham Palace had called “episodic mobility problems” since the end of last year, forcing her to withdraw from nearly all her public engagements.

The certificate shows her death was registered by her daughter, Princess Anne, on September 16.

It was released while hundreds queued at Windsor Castle in Berkshire as it reopened to the public for visits.

For the first time this week, visitors will be able to view the ledger stone inscribed with the name of the late monarch in the George VI Memorial Chapel at St. George’s Chapel, where she was buried beside her husband Prince Philip.

Last week, Buckingham Palace released an image of the new chapel stone engraved with the Queen’s name, which replaces a black slab naming King George VI and Elizabeth, the Queen Mother, to include all four names.

Princess Margaret, the Queen’s sister who died in 2002, was cremated as per her wishes and her ashes were also moved to the George VI memorial chapel with her parents’ coffins after the death of the Queen Mother later the same year.

Members of the public will be able to visit the site from Thursday, as Windsor Castle reopens for visitors as the official residence of “His Majesty the King Charles III”.