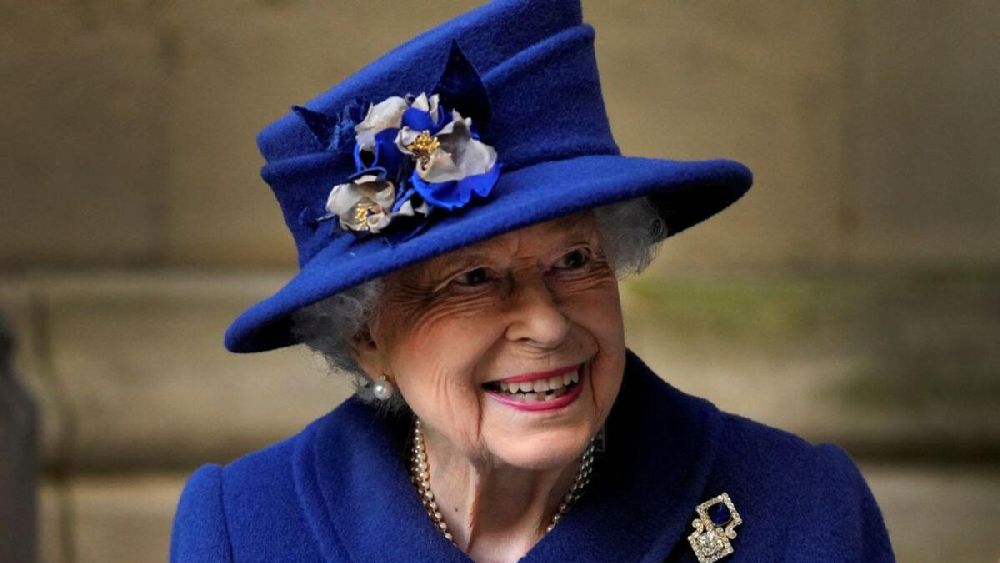 The UK government on Thursday said the traditional State Opening of Parliament will take place in May, raising questions about whether Queen Elizabeth II will attend.

The monarch, who turns 96 next month, lays out her government’s legislative programme in a speech from a gilded throne in the House of Lords, in a ceremony filled with pomp and pageantry.

As head of state, she has opened parliament all but twice during her record-breaking 70-year reign, missing the event in 1959 and 1963 while pregnant with princes Andrew and Edward.

But she has been in fragile health since she spent an unscheduled night in hospital last October, and has cut back on engagements on doctor’s orders, including recently when she had a bout of Covid.

Buckingham Palace said only that her “attendance will be confirmed in due course”, after Prime Minister Boris Johnson’s office said the Queen’s Speech will take place on May 10.

The queen has largely limited her duties to meetings with foreign diplomats and pulled out of the Commonwealth Day service earlier this month, which was to have been her return to a major public event.

All eyes are now on whether she will attend the memorial service at Westminster Abbey next Tuesday for her late husband, Prince Philip, who died in April last year, aged 99.

Royal officials announced on Thursday that members of the royal family will be joined by more than 30 foreign royals and the Duke of Edinburgh’s wider family and friends, plus 500 representatives from charities he represented.

The queen, who was married to Philip for 73 years, is said to want to attend, given his funeral was held under coronavirus restrictions with just 30 mourners.

But again, there has been no confirmation that she will be present at the service, where some 1,800 guests will pay tribute to his life.

Concern for the queen’s comfort will likely be uppermost in the minds of royal aides for both events, given that she pulled out of last November’s Remembrance Day with a bad back.

She has also been seen using a walking stick, and complained of mobility problems. British media have reported she has been using a wheelchair.

The State Opening of Parliament, watched by members of the unelected House of Lords in ermine robes, and their elected counterparts from the House of Commons, involves a procession and royal regalia including the Imperial State Crown.

The queen, accompanied in previous years by Prince Philip or more recently by her eldest son and heir Prince Charles, is taken to parliament in a horse-drawn carriage.

Charles, 73, will likely step in if his mother cannot make the event.

Downing Street said the speech will outline the government’s “plans to grow our economy, cut the cost of living, make our streets safer and clear the Covid backlogs”.

Public events are planned to mark her Platinum Jubilee from June 2-5.