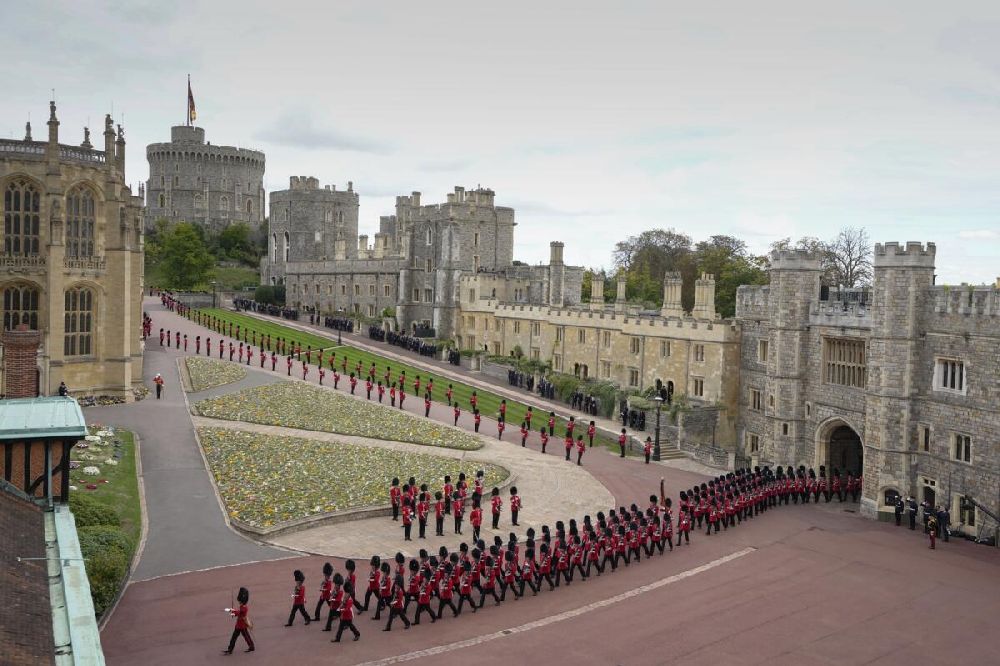 After the pomp and pageantry of a grand state funeral, Queen Elizabeth II will be laid to rest in an intimate ceremony away from prying cameras in Windsor, where she will be reunited with her late husband and her parents. 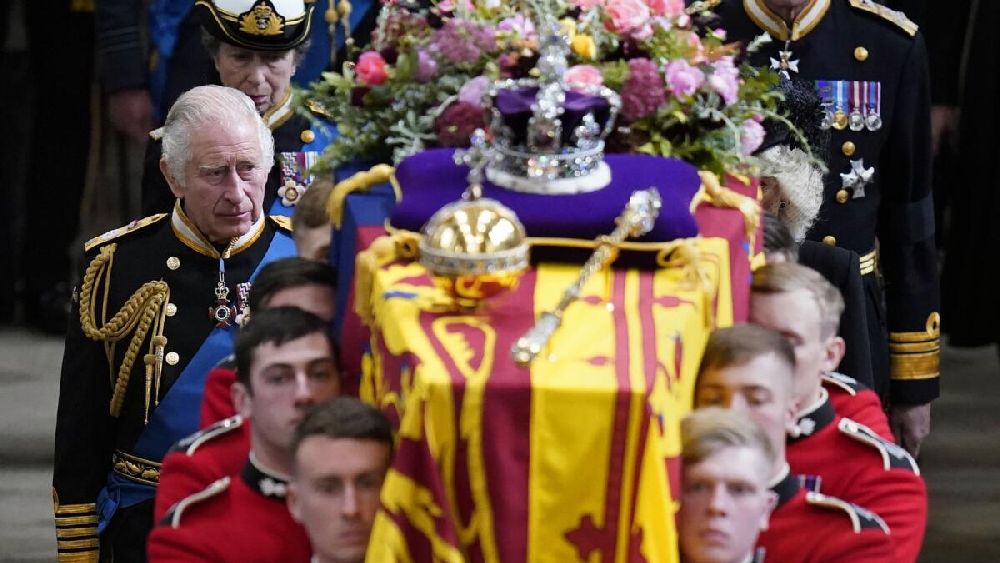 King Charles III and senior royal family members will gather for late Monday’s interment ceremony at St. George’s Chapel, a gothic church on the grounds of Windsor Castle that has seen royal weddings, christenings and burials since the 15th century. 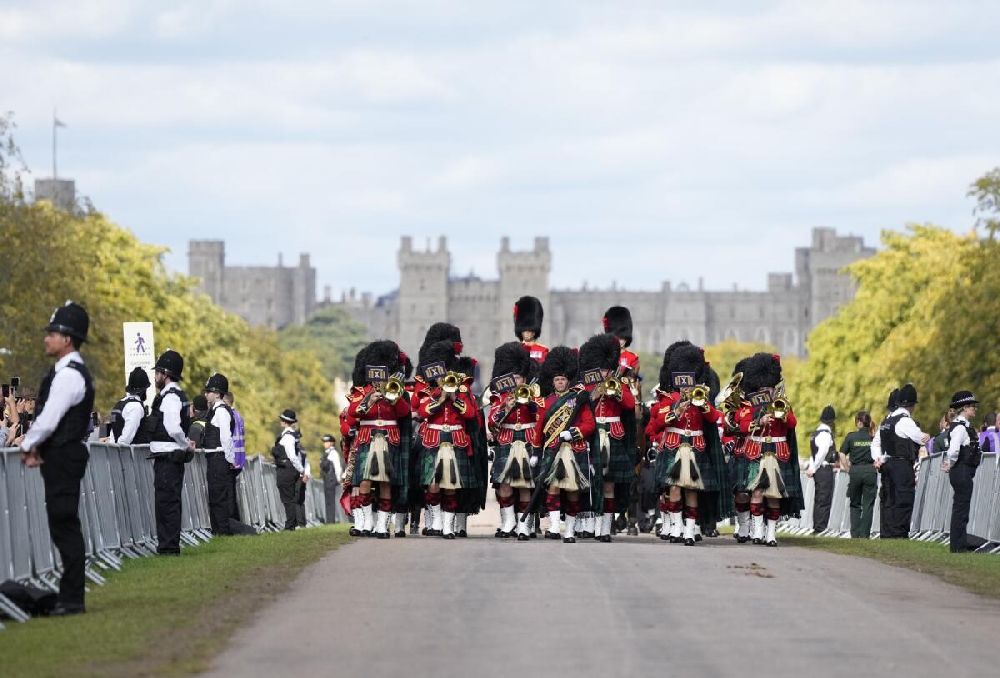 The chapel is the resting place of 10 former British monarchs, including Henry VIII and the beheaded Charles I. Elizabeth II’s parents, King George VI and Queen Elizabeth, were interred there along with the ashes of Princess Margaret, the late monarch’s younger sister. 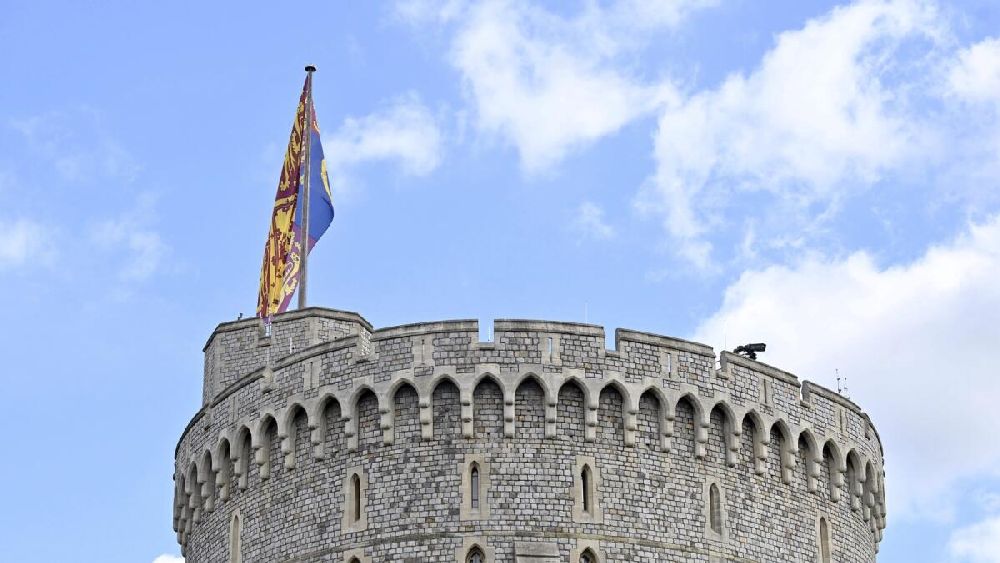 The chapel is also the home of the Order of the Garter, an ancient order of chivalry founded by King Edward III in 1348.

Last year the queen bid farewell to her beloved husband, 99-year-old Prince Philip, at St. George’s in a “Covid-secure” funeral. The ceremony to mark the death of Philip, the queen’s husband of 73 years, was muted because of strict pandemic restrictions, and only 30 mourners were allowed inside the chapel at the time. 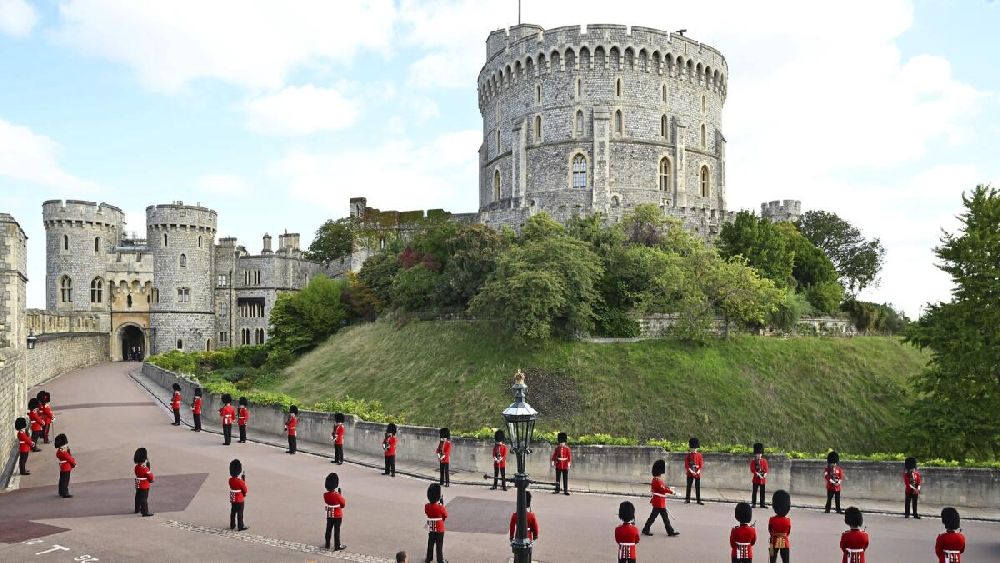 On Monday evening the queen’s coffin will be interred together with Philip’s remains at the King George VI memorial chapel, an annex within St. George’s.

St. George’s and Windsor featured prominently throughout the queen’s life. The chapel was where she marked many a Christmas and Easter, and where she celebrated the weddings of three of her grandchildren: Prince Harry married Meghan Markle there in 2018, as did Princess Eugenie and Jack Brooksbank. Peter Philips, the queen’s oldest grandchild, married Autumn Kelly there in 2008. 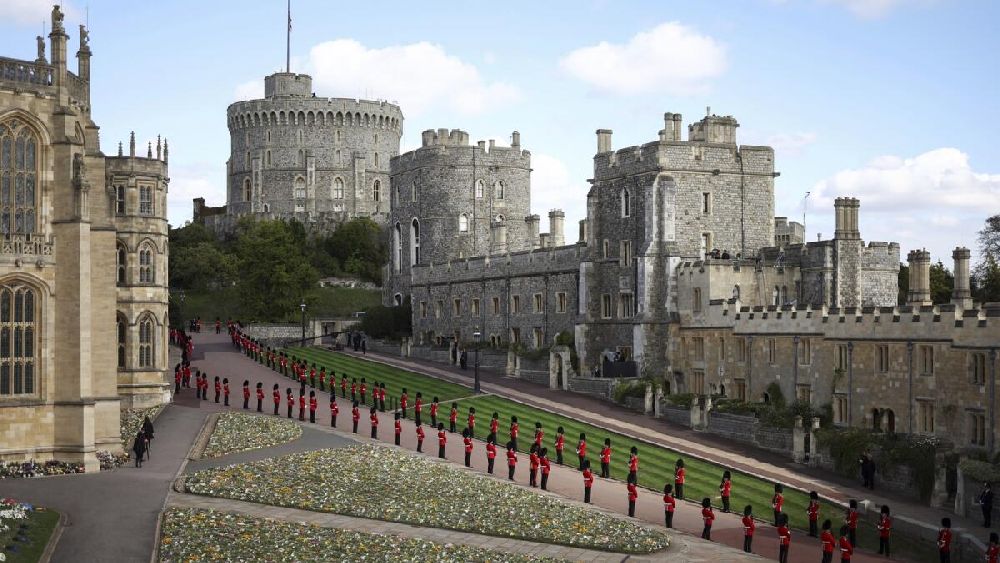 The queen spent most of her weekends in Windsor, a quiet and more private retreat away from the bustle of Buckingham Palace in central London.

The castle — believed to be the largest occupied castle in the world — was also where young Princesses Elizabeth and Margaret were sent to live during World War II while their parents were busy with the war effort.

In recent years the queen made Windsor Castle her main residence, having moved there in early 2020 at the start of the coronavirus pandemic.