Queen Elizabeth’s funeral: 5 UAE spots that will livestream the ceremony 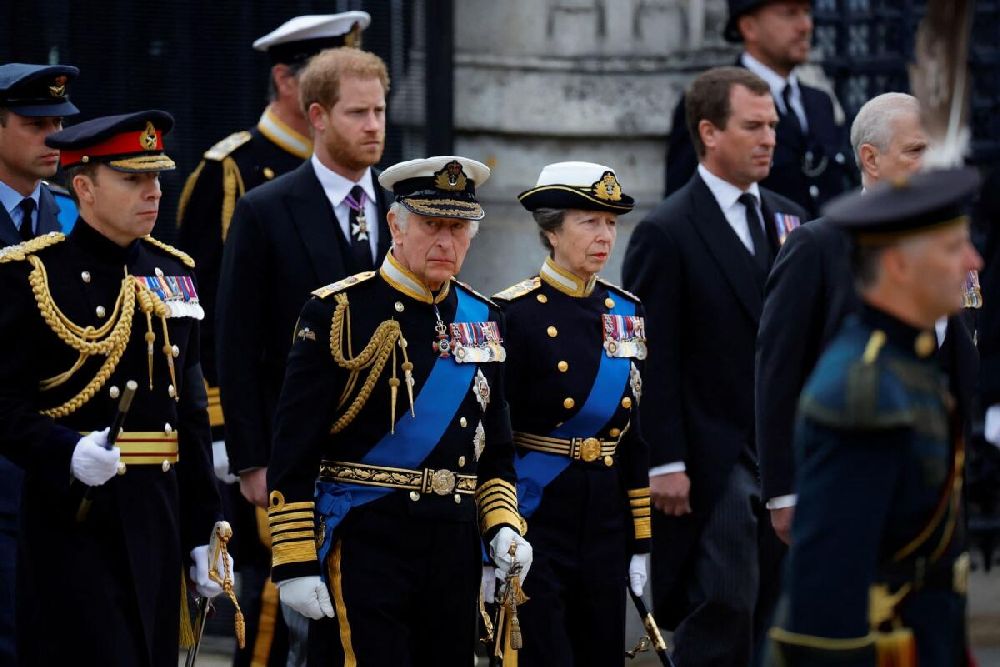 Britain’s longest-reigning monarch Queen Elizabeth II will be laid to rest in an elaborate ceremony this afternoon (September 19). The state funeral — which will be attended by several world leaders — will follow a very precise timetable, which officially begins at 11am (BST time zone; 2pm, UAE time).

Here in the UAE, some schools are dispersing their students early so they can watch the ceremony live.

Residents who wish to watch the historic event will be able to do so at a number of locations. Here are some of them:

The cruise liner QE2, which was christened by the British monarch, will be streaming the funeral live at multiple locations.

Although, the initial plan was to air the funeral only at the restaurant Golden Lion, more locations were added after a deluge of bookings. The funeral is also being shown at Lido restaurant and Queen’s Grill on the ship.

Those who want to pay their respects can also do so at the bust placed in the lobby.

The restaurant at Lakes Fun Club, based on one of London’s most vibrant venues, will be broadcasting the funeral live within its premises starting from this afternoon. Booking agents have confirmed that there has been heavy interest and most of its tables have been booked.

Offering a traditional British dining experience, Mr. Toad’s Pub and Kitchen in Premiere Inn hotels around the UAE will broadcast the Queen’s funeral

5. The Scene by Simon Rimmer

The eatery located at Dubai Marina mall and headed by British TV personality Simon Rimmer will be broadcasting the funeral proceedings from 12pm UAE time.

The world’s oldest serving monarch, Queen Elizabeth II died on at the age of 96 on Thursday, September 8 at her Scottish estate in Balmoral.

Millions are expected to watch the coverage of the ceremony at Westminster Abbey from around the world.