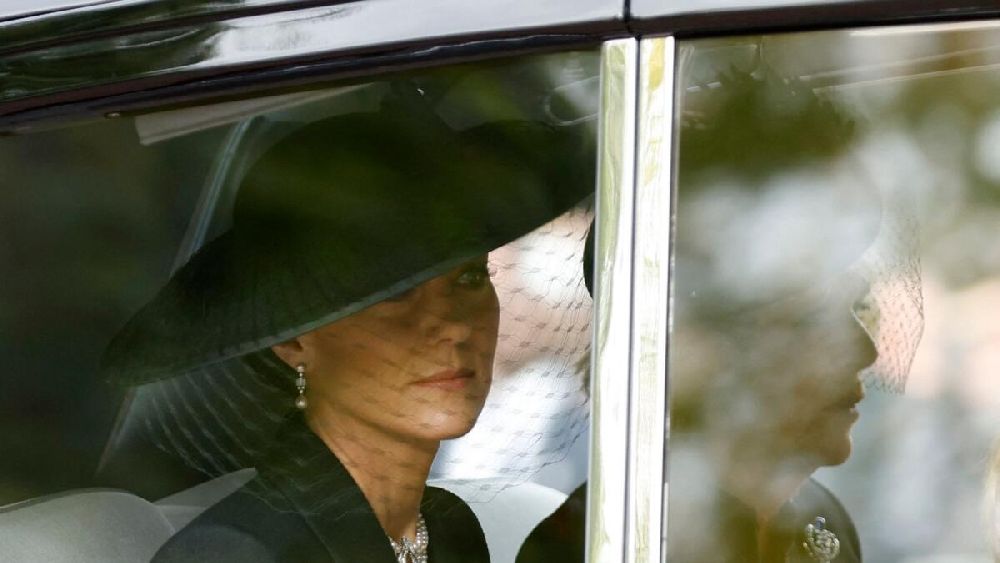 Kate Middleton, the new Princess of Wales, paid a touching tribute to Queen Elizabeth at her funeral on Monday.

As per Page Six, Kate arrived at the funeral in a stunning black veiled hat and sentimental jewels that belonged to her grandmother-in-law, repeating the pearl-and-diamond pieces she wore to Prince Philip’s funeral in April 2021. She paired the necklace with Bahrain pearl drop earrings. 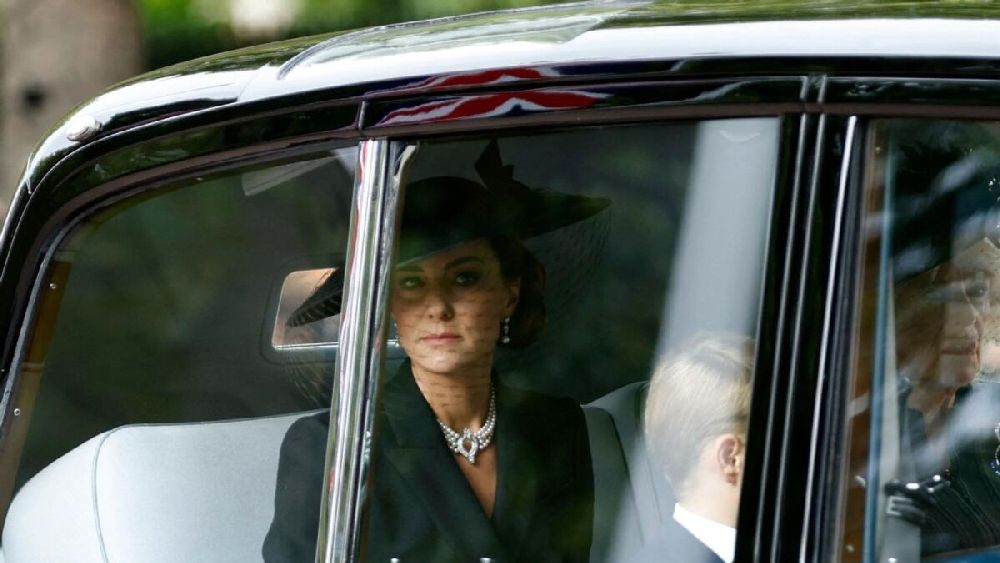 The four-row Japanese pearl choker was reportedly a gift from the Japanese government – “possibly acquired during the 1970s, when she made a state visit to that nation,” according to The Court Jeweller. Kate also wore the necklace to honour the queen’s 70th wedding anniversary to the Duke of Edinburgh.

The Queen first lent Kate this jewellery back in 2017. She also lent Princess Diana, the last official Princess of Wales, the choker in November 1982, when Queen Beatrix of the Netherlands visited the UK.

Interestingly, the choice to wear pearls for Queen Elizabeth’s funeral is steeped in history, as the gems are traditionally worn during times of mourning. 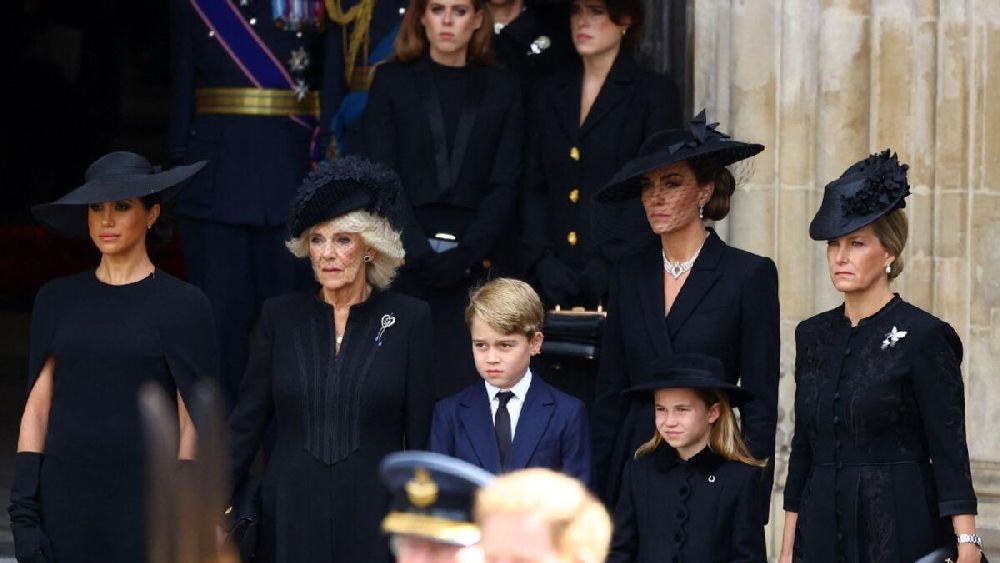 Kate’s 7-year-old daughter, Princess Charlotte, also paid a fitting tribute to the Queen at her funeral through a brooch in the shape of a horseshoe – a touching nod to her great-grandmother’s love of horses.

The late Queen Elizabeth II passed away on September 8 after 70 years on the throne. She was 96.