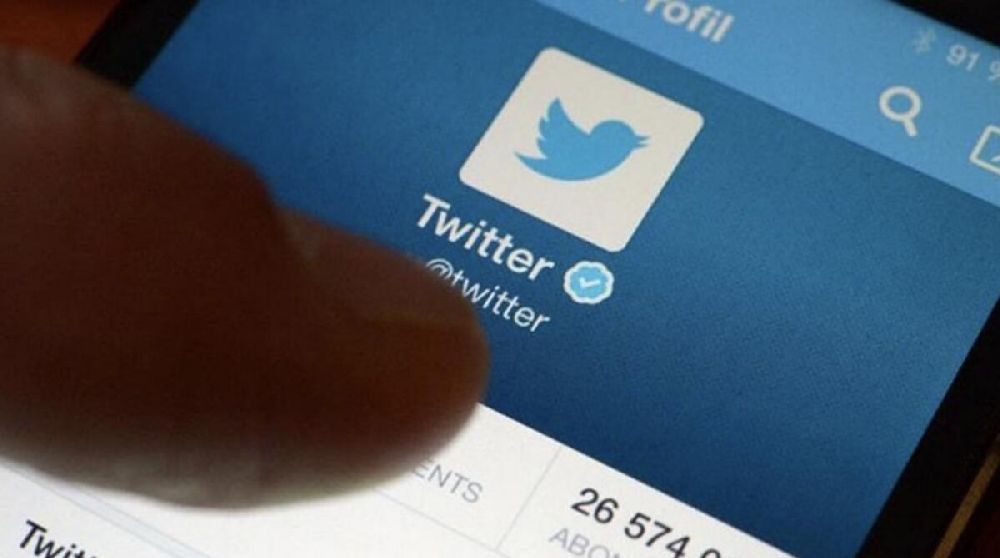 In a year of extraordinary upheavals — from the conflict in Ukraine to catastrophic natural disasters — AFP looks at some of the words and phrases that have defined 2022. 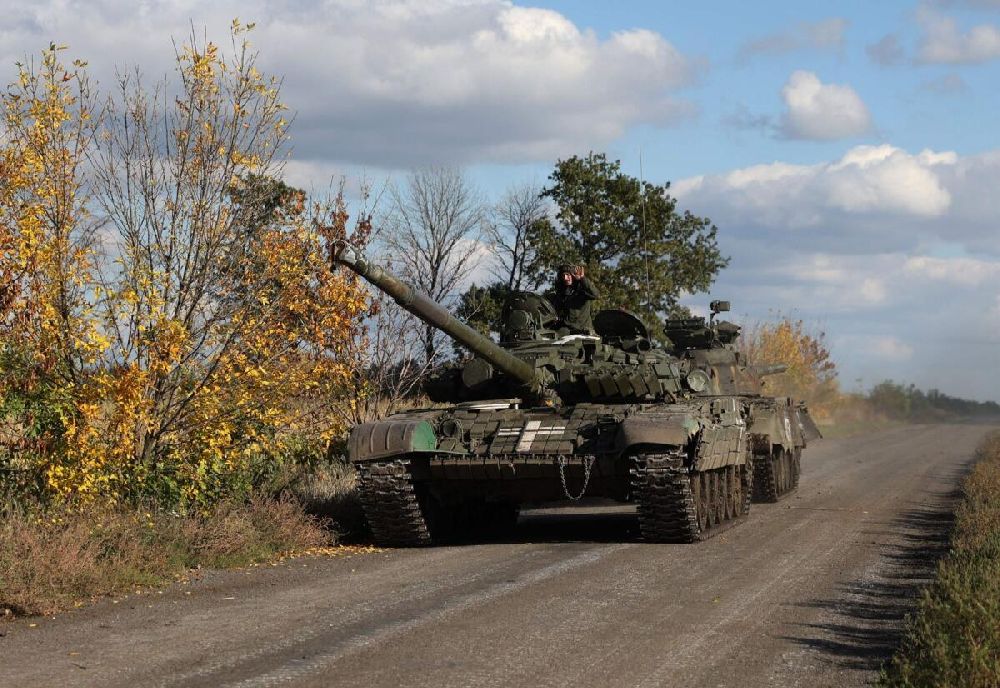 With the conflict in Ukraine and increasingly strident threats from Russian President Vladimir Putin, the spectre of nuclear warfare is stalking the globe for the first time in decades.

“We have not faced the prospect of Armageddon since Kennedy and the Cuban missile crisis” in 1962, US President Joe Biden said in October.

Experts warned of the most dangerous situation they could remember, with fears not limited to Russia, since North Korean nuclear sabre-rattling has reached new heights, with the world bracing for a first nuclear test since 2017. 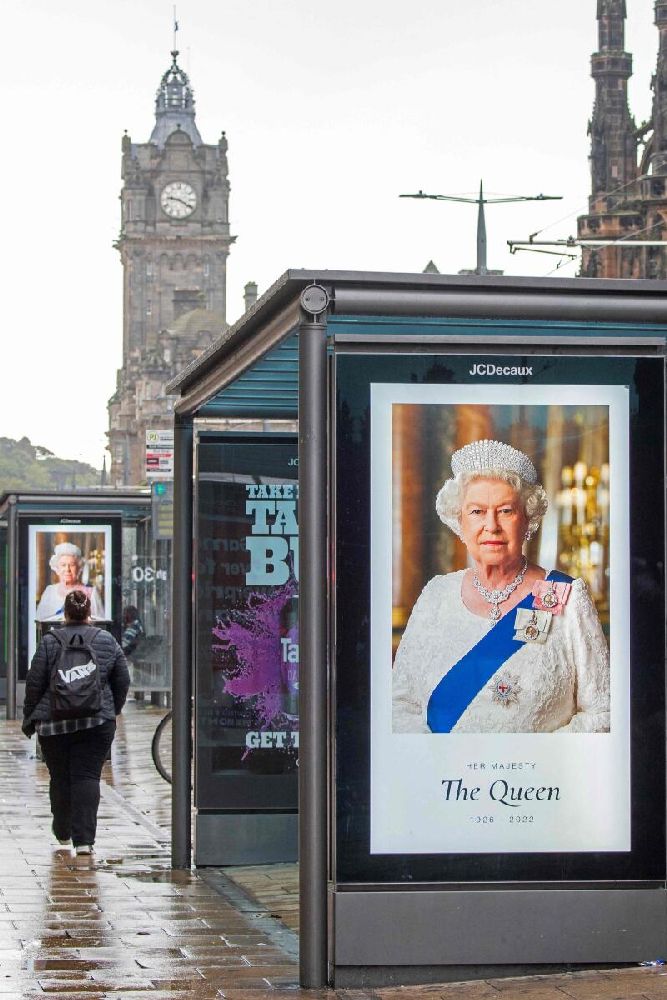 At 6.30pm on September 8, Buckingham Palace announced that Queen Elizabeth II had died, bringing to an end the longest reign in British history and sending shockwaves around the world.

For 10 days, Britons paid respects to the only monarch most had known, following a carefully choreographed series of ceremonies.

The programme of events — famously codenamed “London Bridge” — set out in minute detail every aspect of the protocol, down to BBC presenters wearing black ties.

In the event, she died in Scotland, meaning special provisions came into force — Operation Unicorn. 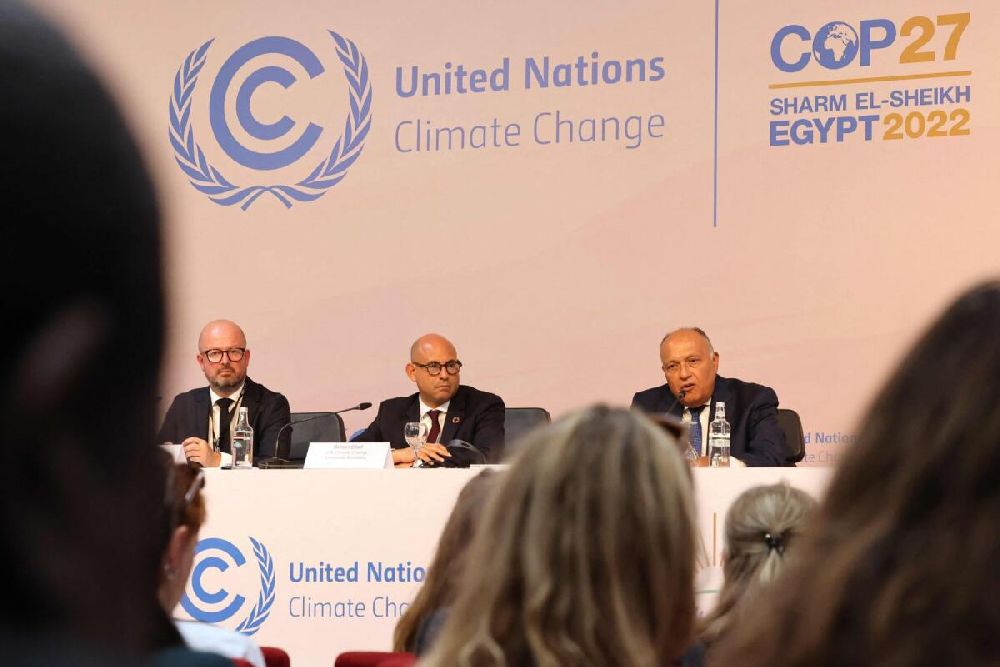 After a fractious summit, a deal was clinched on a fund for “loss and damage” to help vulnerable countries cope with the devastating impacts of climate change.

The summit was hailed as historic, but many voiced anger over a lack of ambition on cutting greenhouse gas emissions. 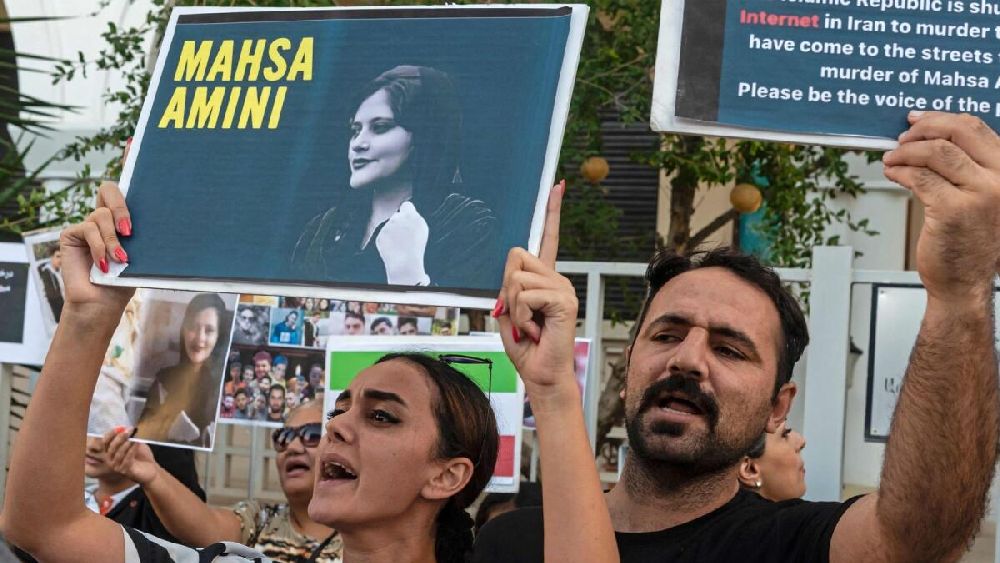 This was a chant screamed by protesters in Iran following the death of Mahsa Amini — a young woman arrested by the Tehran morality police.

Female protesters have appeared in public without headscarves, in scenes scarcely imaginable before the uprising.

The demonstrations have lasted more than three months and appear to pose an existential challenge to the 43-year rule of Iran’s regime. 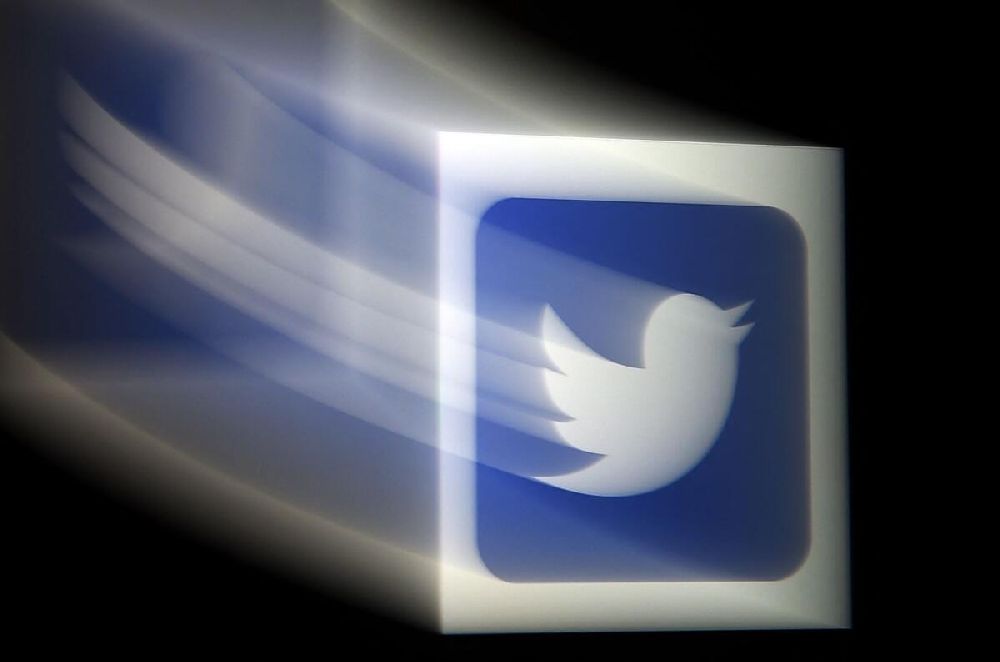 The tiny blue tick (it’s actually white on a blue background), which certifies users on Twitter, became a symbol of the chaos engulfing the social media platform in the wake of its $44 billion takeover by Elon Musk.

The mercurial Tesla boss announced that anyone wanting the coveted blue tick would have to stump up eight dollars, only to scrap the plan hours later — and then reintroduce a more complicated system several weeks afterwards.

Nearly two months on from the takeover, Twitter’s future remains up in the air, with thousands of staff laid off, advertisers leaving, and Musk himself vowing to step down as CEO as soon as he finds someone “foolish” enough to take over, after his own online poll found that a majority wanted him gone. 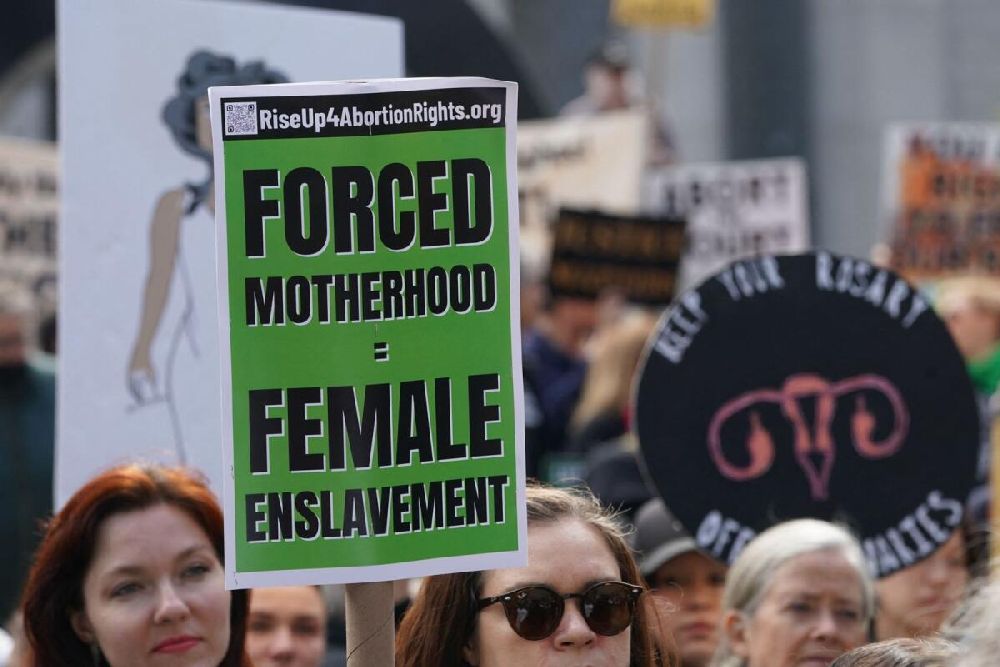 In an historic ruling, the conservative-dominated US Supreme Court overturned the landmark 1973 “Roe v. Wade” decision that enshrined a woman’s right to an abortion.

The Supreme Court ruled that individual states could restrict or ban the procedure — a decision seized upon by several right-leaning states.

Protests erupted instantly in Washington and elsewhere, showing how divisive the topic remains in the United States.

The overturning of “Roe v. Wade” became a critical battle in the US mid-terms, in which candidates in favour of abortion rights have won several victories.

One of the “words of the year” in Britain and Australia, the phrase refers to doing the bare minimum at work — either as a protest against your employer, or to improve your work-life balance.

The trend, which has sparked debate about overwork, especially in the United States, appears to have surfaced first in a TikTok post in July.

“You’re not outright quitting your job, but you’re quitting the idea of going above and beyond,” said the post which went viral, drawing nearly a half-million likes. 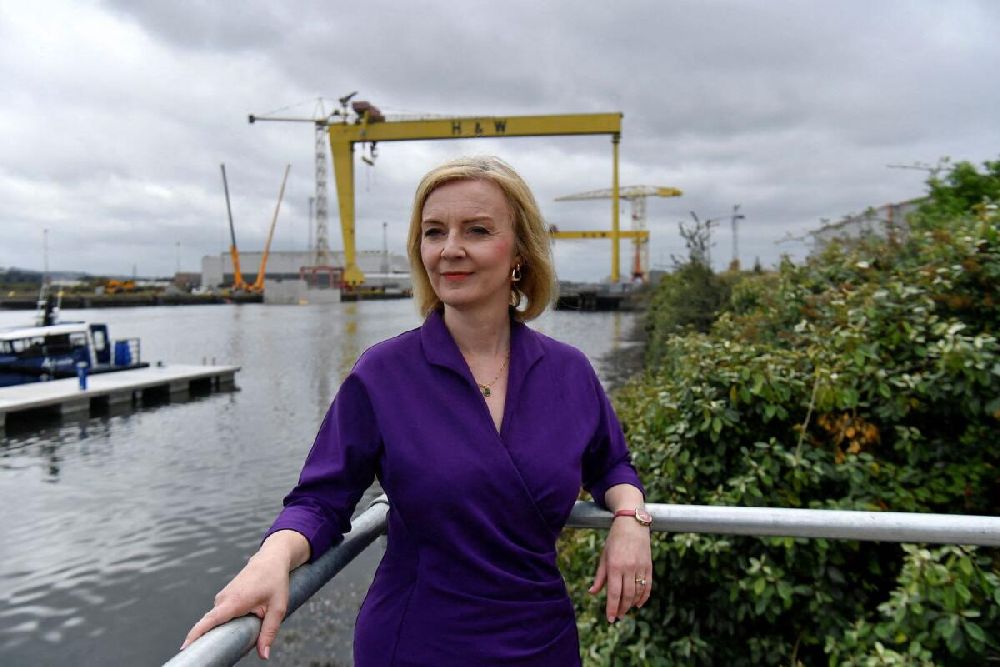 As Liz Truss approached the end of her chaotic and short-lived tenure as British prime minister, the Economist weekly mused that her effective period in office had been “roughly the shelf-life of a lettuce”.

The tabloid Daily Star leapt on the idea, launching a live web cam featuring the said vegetable — complete with googly eyes — next to a picture of the hapless Truss.

Her premiership lasted just 44 days and featured a mini-budget that collapsed the markets and generated extraordinary political upheaval. In the end, the lettuce won. 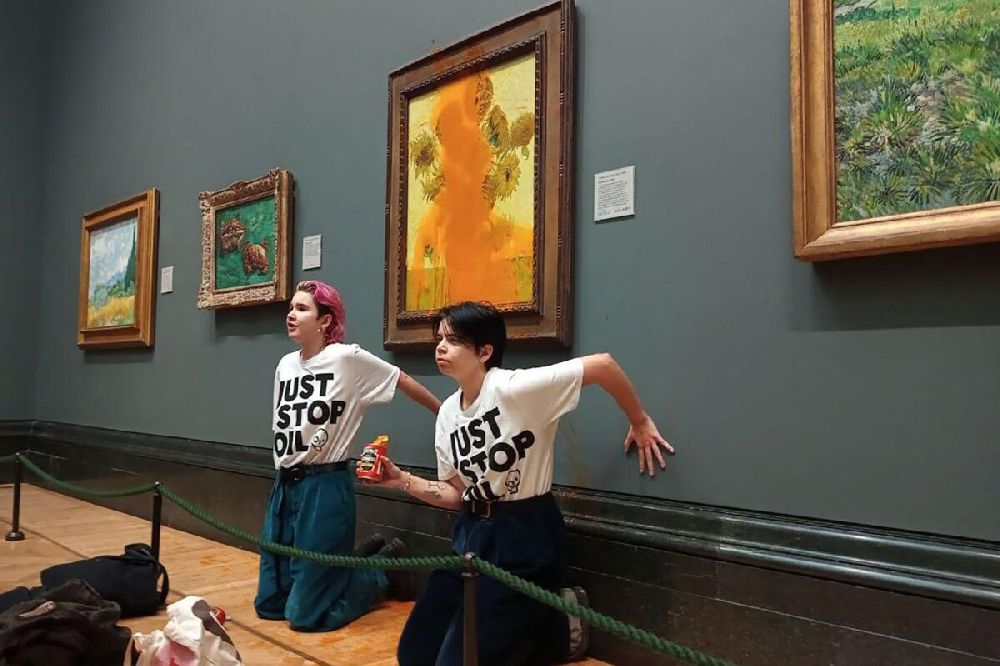 Environmental protesters seeking to draw attention to the role of fossil fuel consumption in the climate crisis hurled tomato soup at Vincent Van Gogh’s ‘Sunflowers’ painting at London’s National Gallery in October, touching off a series of similar stunts.

Since then, activists have smothered mashed potato on Claude Monet and glued themselves to works by Andy Warhol, Francisco Goya and Johannes Vermeer.

For some, the campaigners are heroes bravely drawing attention to the climate emergency. For others, the attacks are counter-productive and lose force by becoming commonplace.