The number AA90 fetched the highest amount of Dh2.7 million 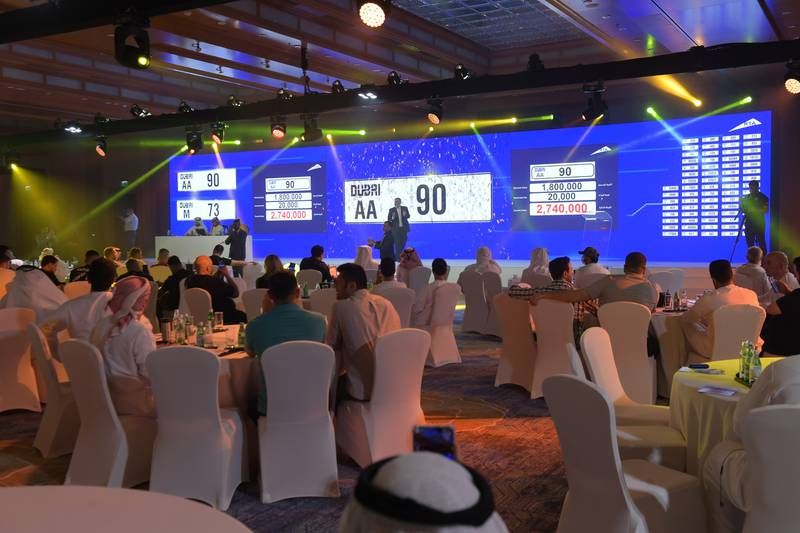 A licence plate auction in Dubai on Sunday fetched about Dh30 million, the emirate’s Roads and Transport Authority said.

It was the 109th public auction and was held at the Ritz-Carlton hotel. The number AA90 fetched the highest amount of Dh2.7m.

A plate’s value is determined by the emirate, series and number. Letters high up on the alphabet are usually worth more.

Certain letters such as O and W, which is pronounced in Arabic as “wow”, carry a prestige of their own. 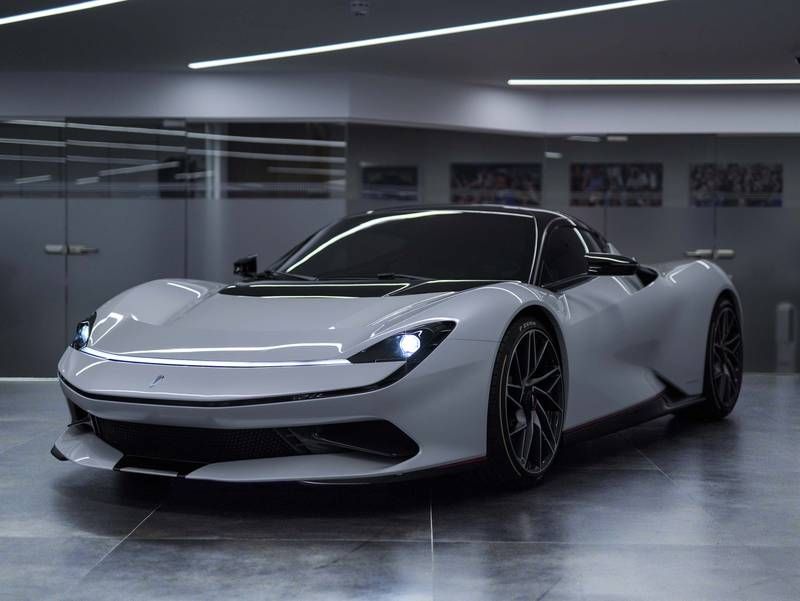 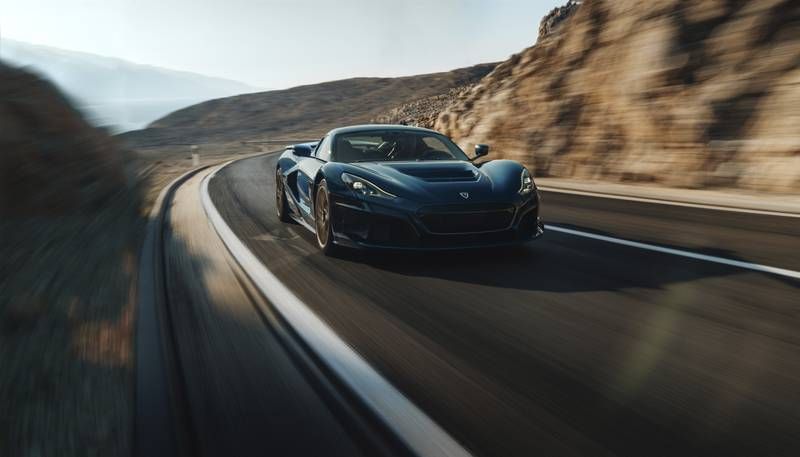 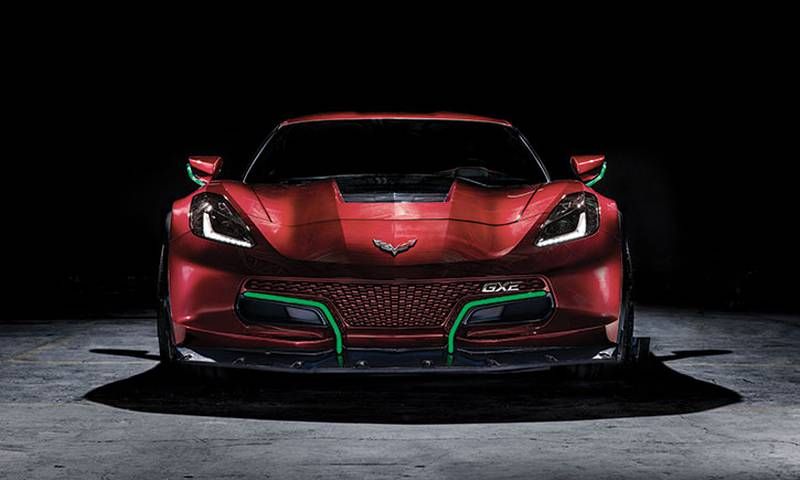 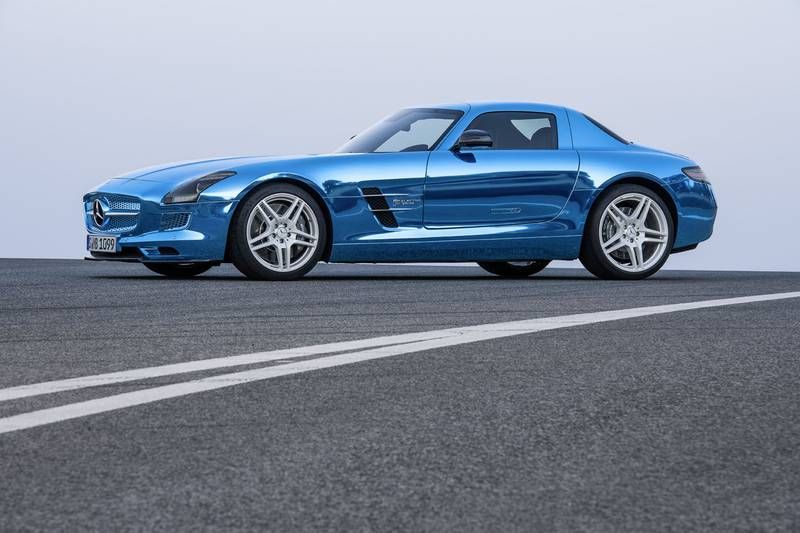 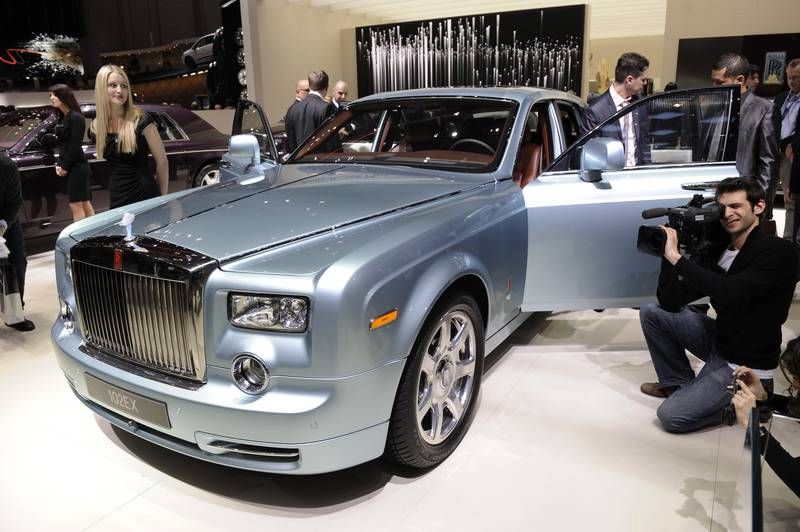 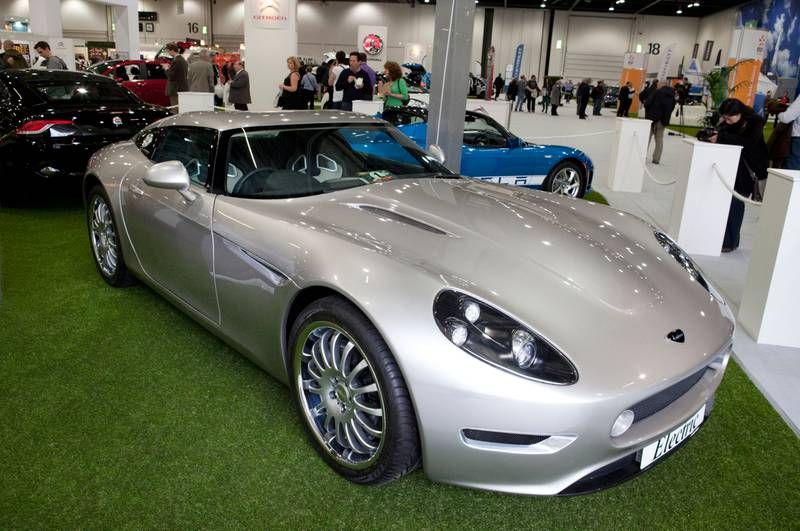 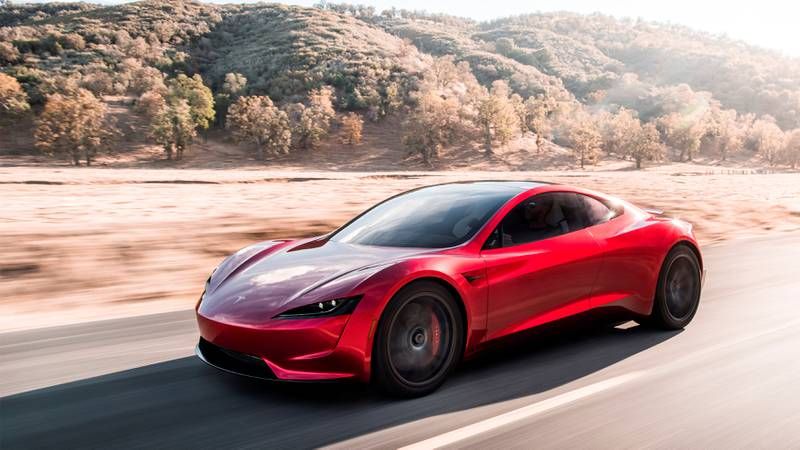 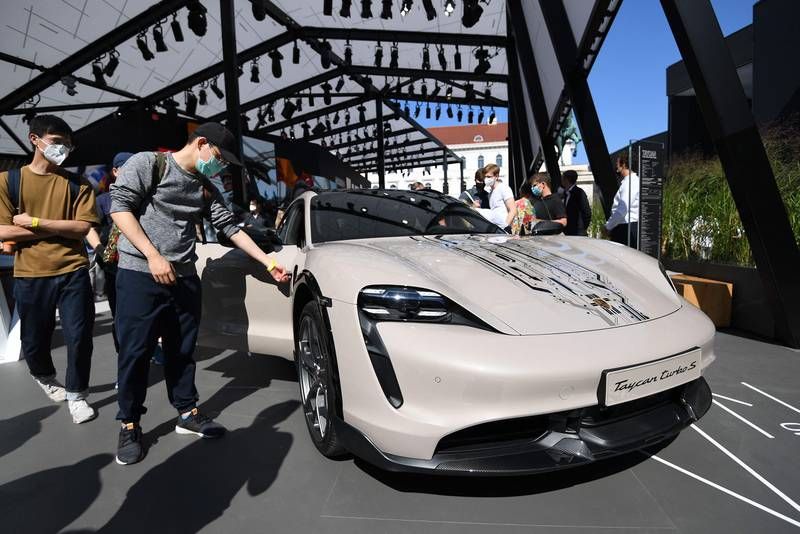 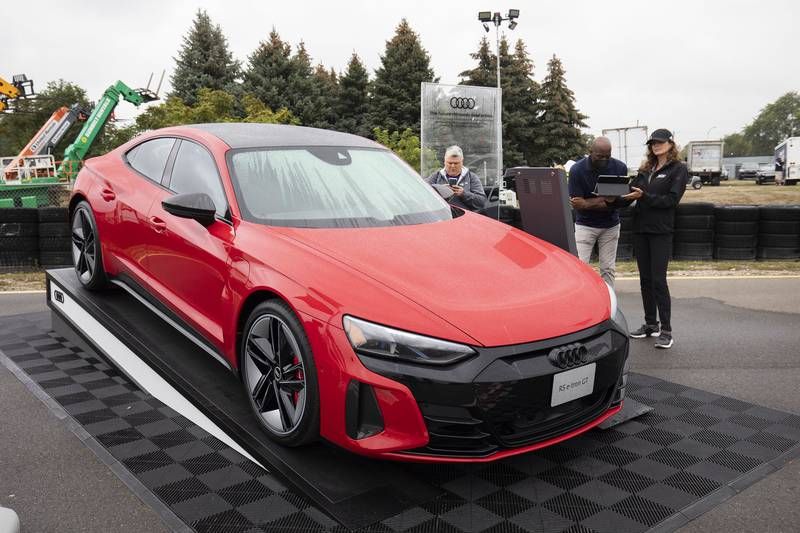