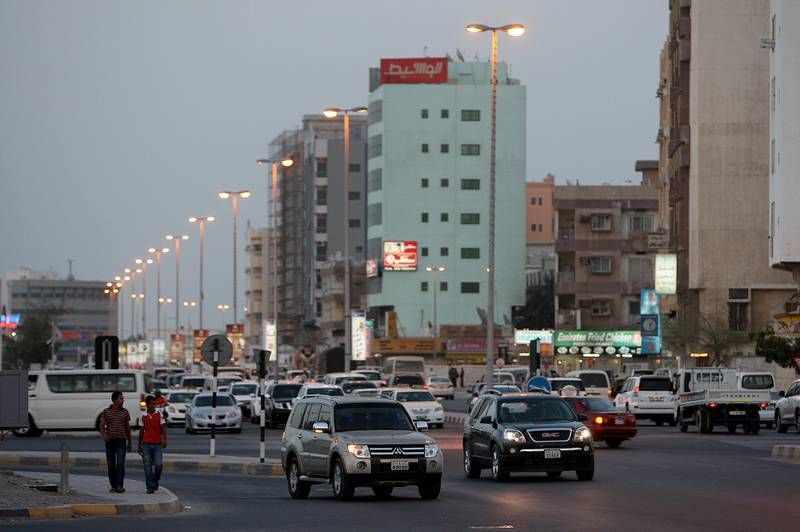 A busy road in Ras Al Khaimah. The emirate’s police have said that traffic cameras that can detect tailgaters will be activated on Sunday. Pawan Singh / The National

Traffic cameras that can detect tailgating will be activated in Ras Al Khaimah on Sunday, May 1, to help reduce traffic accidents and fatalities.

In an Instagram post, the Traffic and Patrols Department of Ras Al Khaimah Police urged drivers to leave a safe distance between their car and vehicles in front of them.

It said offenders would get a fine of Dh400 ($108) and four black points on their licence.

In Abu Dhabi, authorities have enforced strict rules to catch reckless motorists who drive too close to the cars in front of them.

Last year, Abu Dhabi Police issued 45,269 tailgating fines and said the offence is one of the leading causes of accidents as it forces drivers to change lanes in a hurry.

Tailgaters who cause an accident will have to pay a fine of Dh5,000 within three months to avoid their car being taken to a public auction yard.

Abu Dhabi Police regularly share videos on social media to highlight the deadly dangers of tailgating. This is also to remind drivers to adhere to traffic laws as part of an awareness drive aimed at making the emirate’s roads safer.