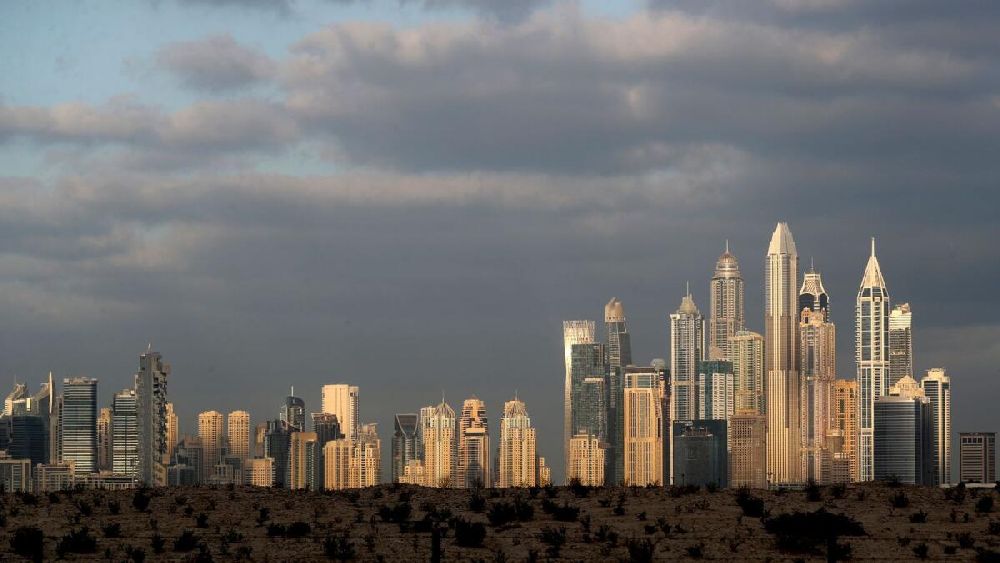 Dubai recorded its strongest ever first quarter in terms of residential transactions with the total volume of deals reaching 7,865 in March 2022, up 83.4 per cent from a year earlier.

Off-plan sales increased by 94.6 per cent and secondary market sales by 76.1 per cent in the quarter. Total transaction volumes in the year to date to March 2022 reached 19,009, this is the highest total ever recorded in the first quarter of the year.

Taimur Khan, head of Research for Mena at CBRE in Dubai, said despite the continued increase in the cost of financing and further tightening of payment plans, Dubai’s residential market has yet to see this impact on transactional activity.

“In fact, the total number of transactions in March reached 7,865, up from 5,598 a month earlier. As a result, this has been the strongest first quarter on record for Dubai in terms of residential transactions. While average prices and average rents continue to increase, we are seeing a moderation in both sales and rental growth rates in the villa segment of the market.”

Strong return on investment (ROI) is no longer confined to central locations like Downtown Dubai or Dubai Marina and can now be gained in vibrant suburban communities such as Sports City, Jumeirah Village Circle, Arjan, Arabian Ranches, and Al Barsha South, according to the real estate consultancy.

Ata Shobeiry, chief executive of Zoom Property, said the first quarter of 2022 has produced record-breaking figures for the Dubai property market, signalling a strong year ahead.

“After a struggling period, apartment prices have also touched double figures in March while villas continue their dominance with a 20.2 per cent growth in price. The market is expected to maintain this high momentum as it continues to capture the interest of foreign investors, particularly in the luxury housing category,” he said.

. Abu Dhabi real estate market is expected to see delivery of approximately 7,000 residential units this year compared to 6,000 units in 2021 as the investors and end-users generated demand for...

. Dubai’s residential property market relies heavily on the rental segment with industry executives estimating around 80 per cent of the Emirate’s residents live in rented units. Hence, rentals are a hot...

Explained: How you can buy property in Dubai even if you are not a UAE resident

. Question: A friend back in my home country is keen on investing in an apartment in Dubai. Can he buy property in Dubai, even though he does not have residency in...

. Luxury property owners in Dubai are delaying selling homes as a 10 to 15 per cent jump in annual price gains are expected in prime areas as the emirate recorded a...