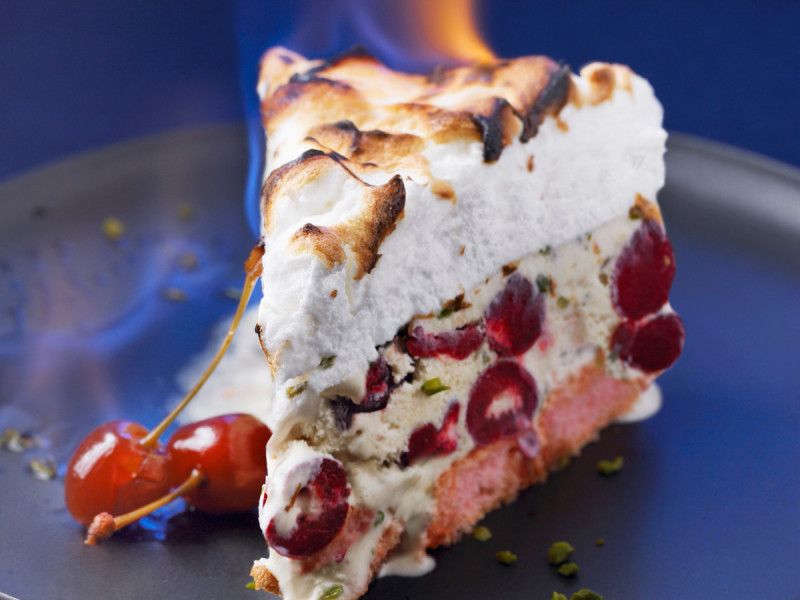 The dishes, ingredients and cuisines that are going to dominate the next 12 months

The year might have only just kicked off but we’re telling you now, it’s going to be a tasty one. From spectacular statement bakes and drool-worthy desserts to cool cuisines, sustainability initiatives that deserve support and super-hot cooking techniques, these are the global food trends that you’re going to see everywhere in 2022.

Brunch will remain top of the pops in 2022. Click here for the Saturday lineup.

Vegan is growing in popularity. See what’s on offer in Dubai here.

Fine dining gets even finer than ever 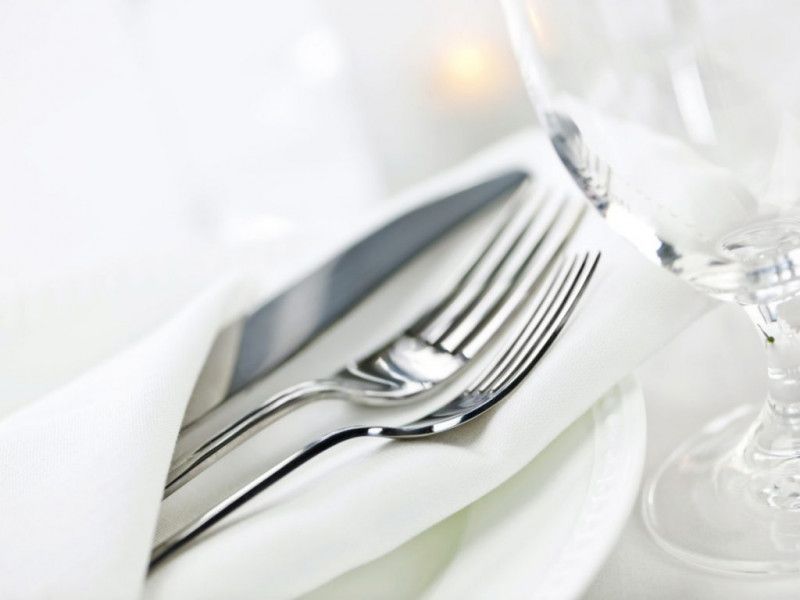 Granted, the private dining rooms, chef’s tables, pop-up projects and clever collaborations that Dubai was privy to pre-pandemic were impressive but frankly, you ain’t seen nothing yet.

In 2022, super high-end dining and one-of-a-kind meals are going to be massive the world over. The reason for this? Well, after the unrest of the last couple of years and now that we’re free to dine out again, we want more from the experience (Theatre! Personalised menus! Hip ingredients! Memorable moments!). Thankfully chefs and restaurants are chomping at the bit to deliver. 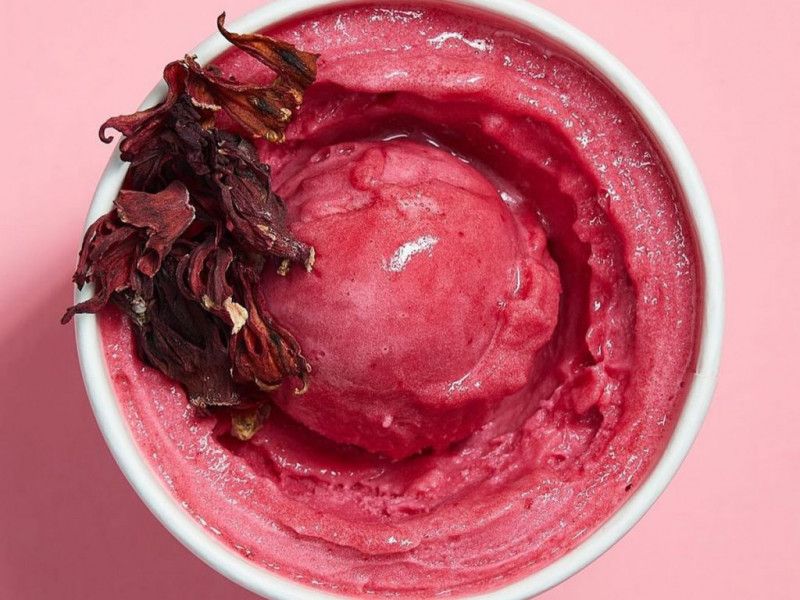 Mark our words: while you might not be all that familiar with hibiscus right now, in a few months’ time the flowering plant will be appearing on menus everywhere – and we mean everywhere.

How can we be so sure, you may wonder? Well for one, we’ve got a hunch for this sorta thing and secondly, hibiscus ticks a whole lot of trendsetter ingredient boxes: it’s healthy, tastes good, looks even better and is versatile, too.

Expect to see experimental riffs on traditional teas, hibiscus-heavy, handcrafted mixed drinks and aguas frescas (fresh flavoured waters) on drinks menus, look out for hibiscus yogurts, jams and jellies in speciality food stores and on supermarket shelves and let us know when you succumb to the urge to make hibiscus roast chicken.

In the meantime, local favourites Canvas Gelato have a hibiscus sorbet on their menu that’s slightly sweet, pleasingly tart, nice and smooth and really rather pretty, too.

Korean food gets the love it deserves 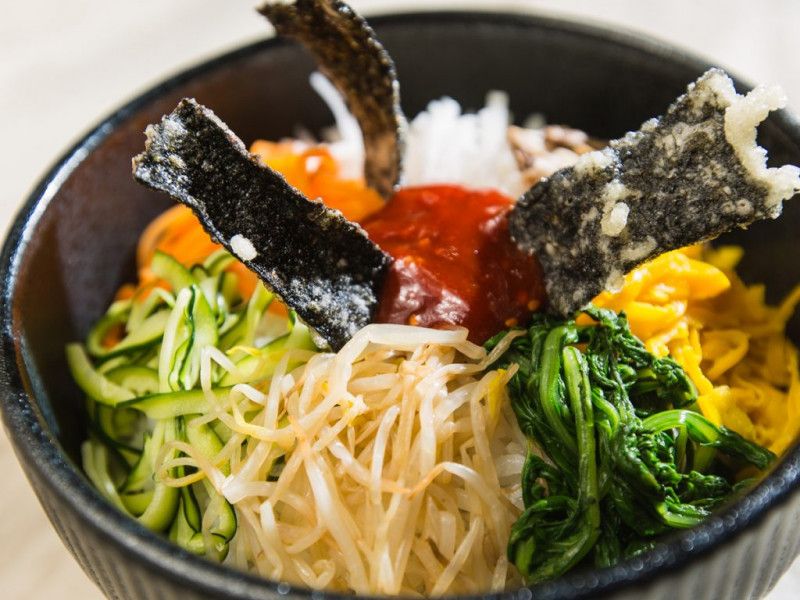 While initially the focus may have been on dalgona cookies and tteokbokki, the lasting legacy of Squid Game – in the food world at least – is an increased appreciation for Korean food that shows no sign of letting up in the new year (good news indeed).

With gochujang paste stealing siracha’s crown as the coolest condiment around, a surge in both upscale Korean restaurants and fried chicken joints and chefs from other countries offering their own take on the two big Bs (bulgogi and bibimbap), Korean food is going to shine. 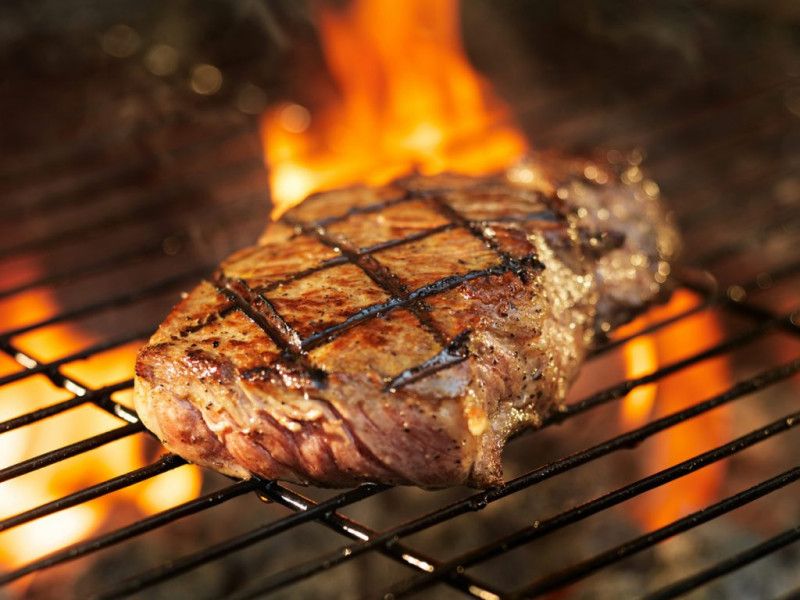 Forget about cooking on gas, in 2022 fire is where it’s at. Whether we’re talking about high-end restaurants putting a refined twist on the age-old cooking technique, out-of-the-way spots paying homage to Asado grill legend Francis Mallmann or small-scale trendy barbecue joints, this traditional method of cooking is where it’s at.

The technique won’t be limited to cuisine or country either. From Japan to Mexico, India to Korea chefs will be getting seriously creative with their approach to fire cooking, layering flavours and combining techniques like never before.

For a taste of the trend in the UAE, you don’t need us to tell you that Hattem Mattar is king of the smoke – try his new spot The Farm House in Souk Madinat Jumeirah to see what we mean.

Reducetarian menus become all the rage 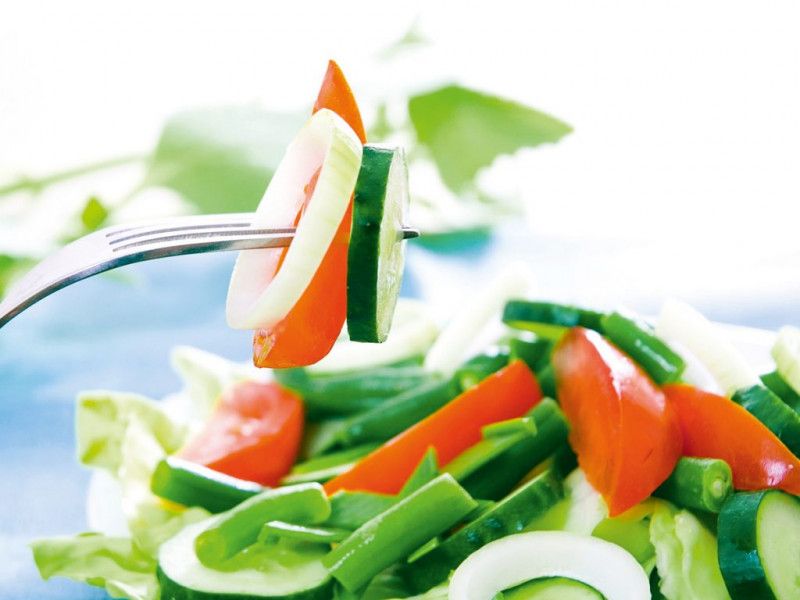 Reducetarianism isn’t a new concept; it joined flexitarianism in the conscious eating lexicon back in 2015 and refers to a way of eating that advocates reducing the consumption of animal products, rather than eliminating them from the diet entirely.

We’re putting it out there that this is the year restaurants will fully embrace the concept, with specific ‘reducetarian’ menus sitting alongside vegan, vegetarian and tasting menus as a matter of course. These menus will feature a mix of plant-based dishes, as well as options that aren’t necessarily meat, fish or dairy-free but certainly won’t home in on these ingredients as heroes. Quality will be prized over quantity across the board and restaurants will increasingly highlight the provenance of produce, particularly meat and fish.

Restaurants as a force for good 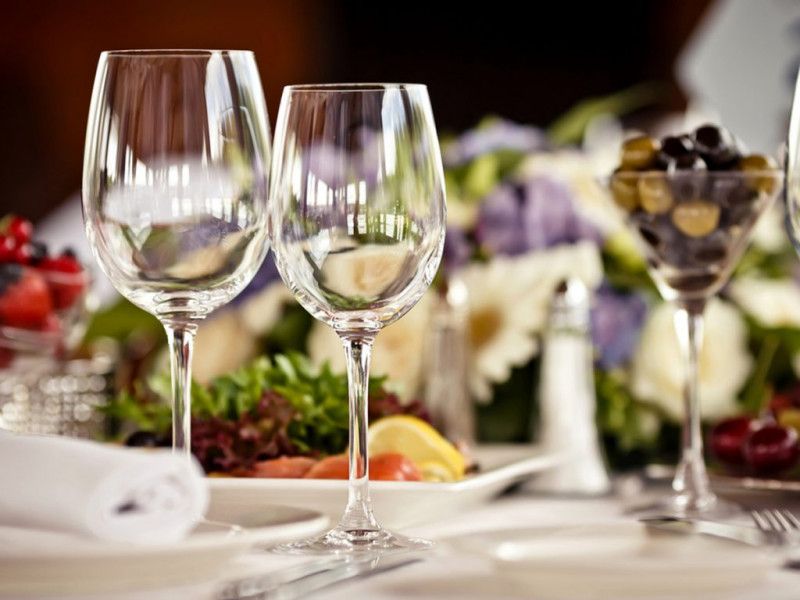 From environmentally-friendly food production practices to in-house clean energy initiatives and waste reduction plans, as well as commitments to fair pay, tip sharing and worker-owned cooperatives, the restaurant world will strive to operate in an increasingly socially conscious way in 2022 and customers will applaud them for it.

We’ve no doubt that the movement will gain plenty of traction in the UAE and an early shout out should be given to Mediterranean favourite BOCA who now operate using 100% sustainable energy and Joey Ghazal and the team at The MAINE New England Brasserie Company who, in collaboration with ecological specialists The Arbor School, have recently launched The Dubai Oyster Project, a CSR initiative that sees discarded oyster shells used to create artificial reefs in a bid to maintain marine biodiversity.

The rise of the restaurant concept store 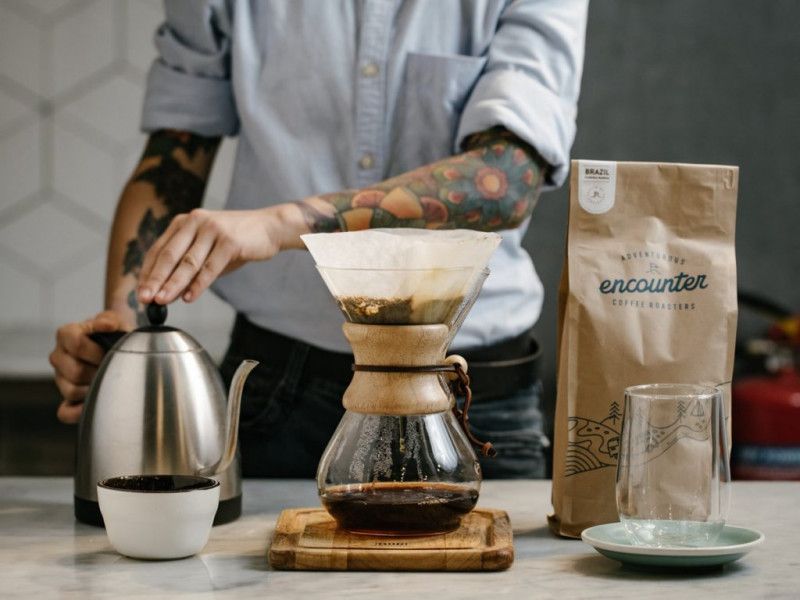 If lockdown taught the restaurant industry anything it was that diversification is key (just think of all those online cooking classes, meal boxes and all-new, upmarket delivery options). In 2022 we’ll see this idea being developed further, by way of a deluge of multi-faceted restaurant concept stores.

Whether you’re travelling the world or staying put in the UAE, expect to spot one-stop café-style shops popping up all over place, with the goods on sale reflecting the overall aesthetic and food on the menu.

Never one to shy away from leading the culinary curve in the UAE, Tom Arnel (founder of hospitality brand EatX) is already on the case with plans to open Encounter Coffee in Mall of the Emirates later this year. Look forward to a laidback mood, on-trend food and surfer-cool goodies on sale. 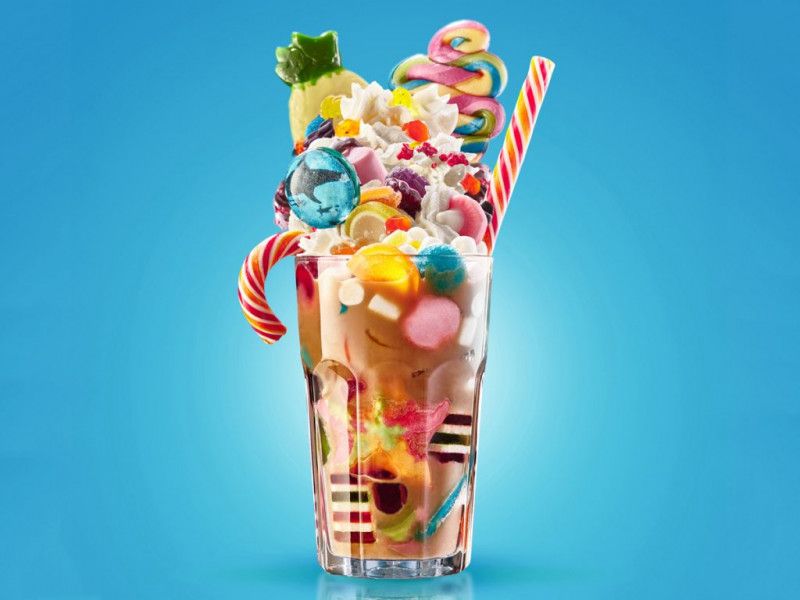 Spoiler alert: in 2022 we’re all still doing it for the ‘gram. Never is this truer than when it comes to dessert and if you thought that the freakshakes and sweet treat hybrids of the last few years were decadent, calm yourself, because things are about to get a whole lot more indulgent (and calorific).

Pinterest has already identified anti-gravity bakes and towering bubble cakes (Google them) as key points of interest for the homebaker this year, while in the restaurant world everyone’s talking about – and mentally picking away at – dessert charcuterie boards. For the unfamiliar (you won’t be for long), this sharing-style riff on a savoury grazing platter sees the traditional cheese and meat replaced with desserts-in-miniature, candies, cakes, ice cream, popcorn and more.

In short, when this trend takes off you’ll be able to have your cake, eat it and sample every other dessert on the menu at the same time…