Roast of the month: Oak Room, The Abu Dhabi EDITION

Roast of the town..?

The reputation of modern British cuisine on the international stage is still undergoing major surgery. There are decades of lackluster fish ‘n’ chip suppers, oily curries, microwaved pub grub and vegetables boiled into a state of meta-paste that need to be undone before international foodie tours of Stoke-on-Trent become de rigueur.

Gorgeous new Kyma Beach opens on the Palm – What’s On

There is at least one area of the rehabilitation effort that consistently racks up gains though – the traditional British roast dinner. It’s a UK gastronomic export that has always enjoyed a relative level of insulation from the tainted tar brush, and when you find examples backed by cheffing talent of the caliber of multiple Michelin Star honoured Tom Aikens, that’s an ambassadorial double act that really waves the Union Jack with gusto. 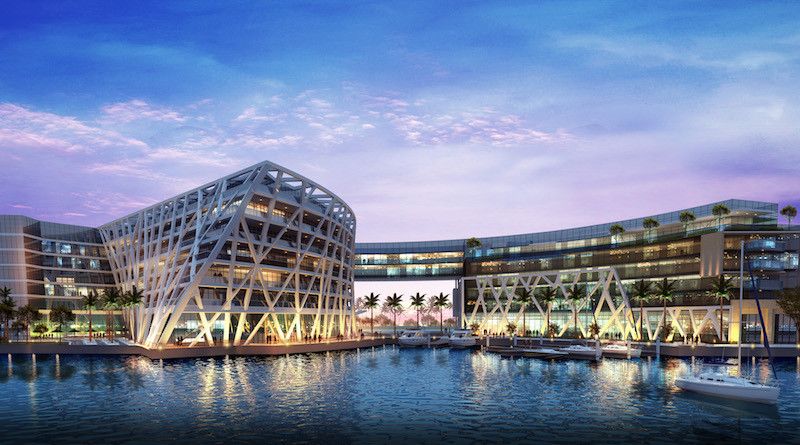 And with Sundays, the officially sanctioned ceremonial window for roast dinners, now part of the UAE weekend — it really is the perfect day for us to be pulling out chairs at Chef Aikens’ Abu Dhabi steakhouse, Oak Room at The Abu Dhabi EDITION. The Sunday Roast package here offers a three-hour, three-course menu priced from Dhs245, it comes with all the rockstar trimmings and the implied hopes of a nation pinned on the outcome.

The dark wood pannelled interiors of Oak Room don’t show any shyness about their British passport — the heritage is all there in black and white photographs on the walls. Snaps from the 60s and 70s, the glory days of the UK’s rock ‘n’ roll scene. And kicking things off on the main stage this afternoon, is some homebaked sourdough bread, with marmite butter. A British product that enjoys a famously polarising appeal, “you either love it or hate it” the brand’s slogan honestly proclaimed. Brave, both in marketing and meal-starting terms. 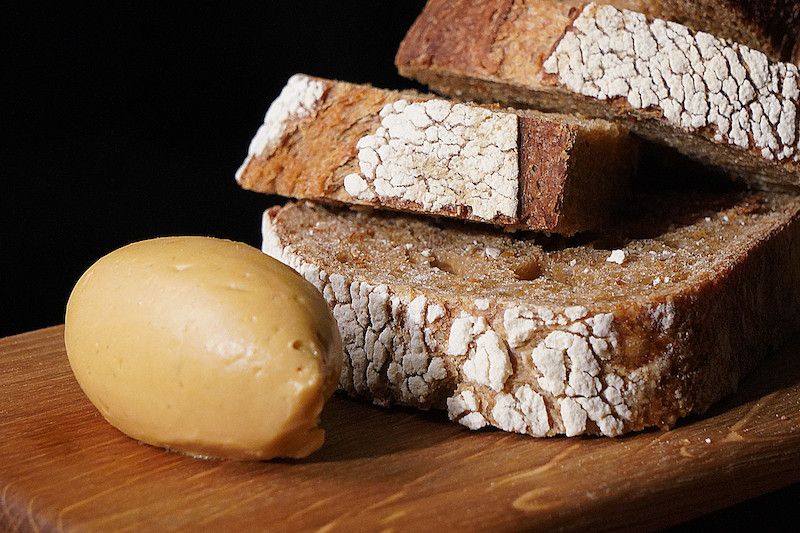 It’s a gambit that pays off immediately. The taste extremities smoothed out in the creaminess of butter, its tang tempered — we’re left with a rather sophisticated sort of umami party. The collection of sharing starters is smart too — the country garden shades of a kale salad, Caledonian hot smoked salmon, an heirloom tomato and ricotta salad with aged balsamic, and a beef carpaccio with forest mushrooms.

The ensemble is light, fresh – not wholly inspired from within the culinary borders of Albion – but its a blend that richly benefits from defying British tradition and being a bit multi-lingual. The intricate salt and sour tones of the beef dish, and surprisingly complex notes of the allotment-fresh tomato and ricotta, sing the loudest for us. 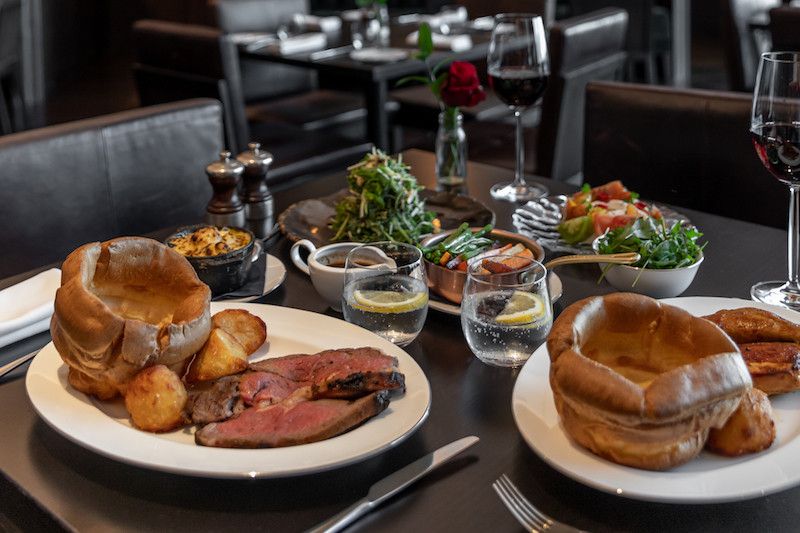 The headline act, the self-titled album, is of course the roast itself. Choose between chicken, lamb, beef (with the option of beef Wellington on a table of four) or a vegan joint. Our table opts for chicken and beef. The beef rump is carved tableside, it’s a Jagger move, all hip-sway and mic cable twirl, but it’s justifiable swagger. Everything that ends up on the plate – the tender tender meat, oven-fresh vegetable sides, a rapturous cauliflower cheese, roast potatoes, two types of gravy, horseradish cream and a Yorkshire pudding of considerable but not preposterous size — is a victory of Churchillian proportions.

There’s a full line-up of British desserts to ‘cheerio’ the meal with. But we only have eyes for the sticky toffee pudding. And a sensation that the white cliffs of Dover have never felt so close.

Verdict: There are no gimmicks here, no baseless peacocking, the Oak Room roast takes all your prejudices about British cuisine and tears them up in a fit of punk rock rebellion. Is it the best roast dinner in Abu Dhabi though? Unless you’d like to invite us round to yours on Sunday to prove otherwise, we’re going to go with yes.

Sponsored: The city’s chicest beach club and restaurant is a fail-safe spot for a dreamy daycation…Finally we’re saying goodbye to the baking summer heat, and bonjour once more to breezy beach days.... 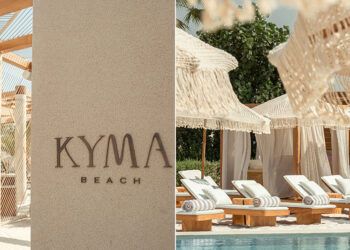 Gorgeous new Kyma Beach opens on the Palm – What’s On

The team behind Twiggy are bringing wow-worthy Grecian vibes to the shores of the Palm…Beach club season is back and if you’re looking for a sizzling new spot to try, Kyma needs...

Daytime dating can be fun, too…There’s no shortage of locations here in Dubai to go on a good date. Heading out to a romantic restaurant for dinner is the go-to choice, but...

10 Frighteningly fabulous things to do in Dubai this Halloween

Boo-kmark this page, we’ll keep you updated on all the Halloween events…Halloween – this is the one night a year when you can either look your best or your worst and nobody...

It’s good to give back…Whether you’re looking to give back to the community or have some extra time in your hands, volunteering is always a rewarding endeavor.Here are 8 wonderful places to...