Ronaldinho, Figo and Kaka among star names at Omega Pro Legends Cup in Dubai – in pictures

John Terry, Iker Casillas and others take part in exhibition match held under the Burj Khalifa 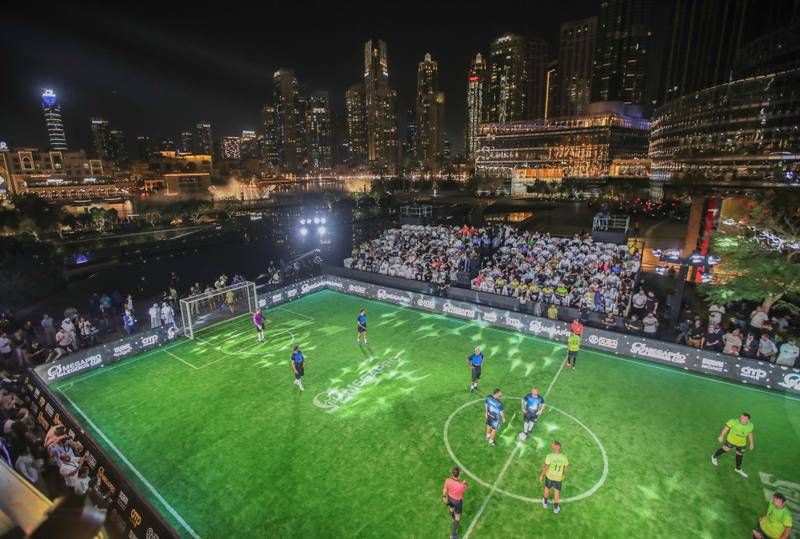 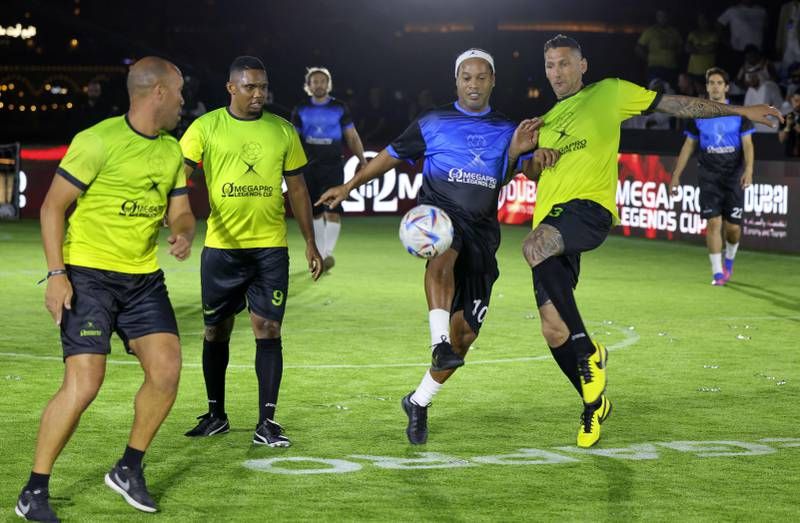 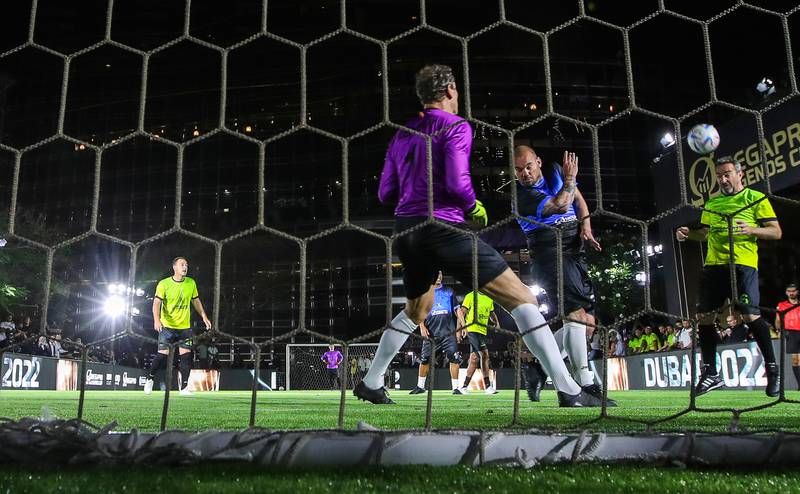 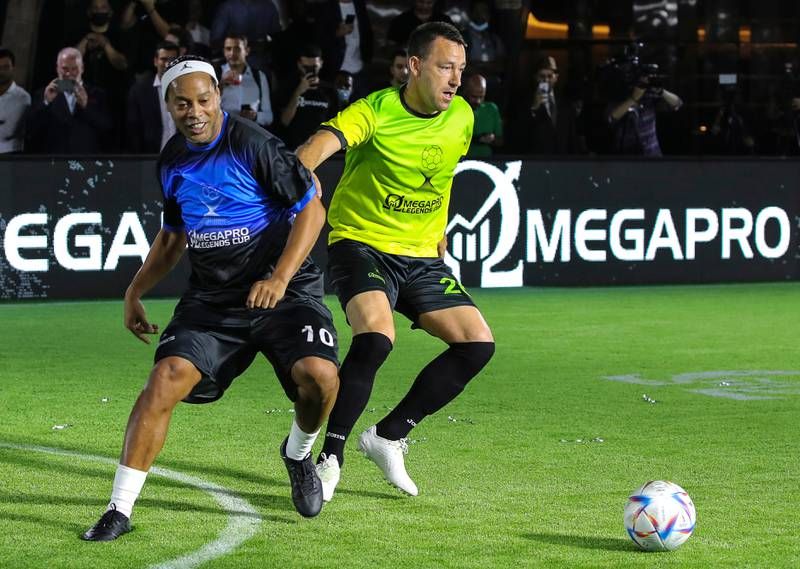 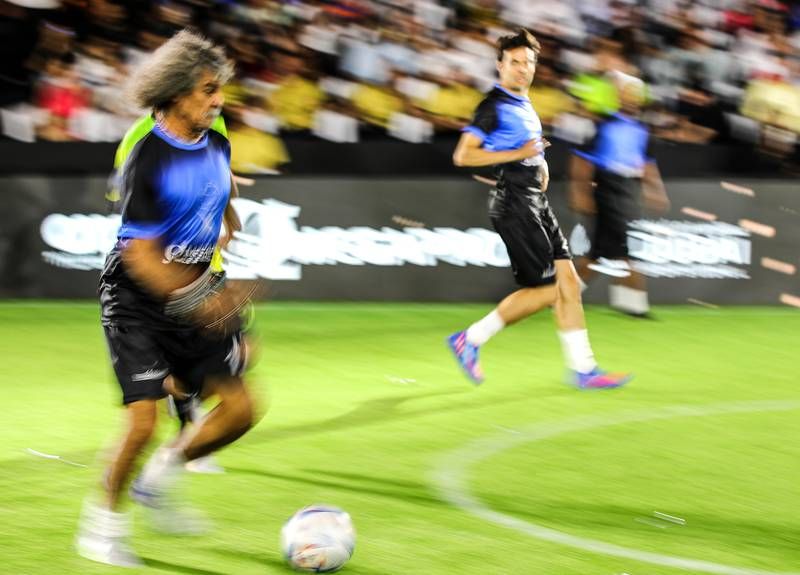 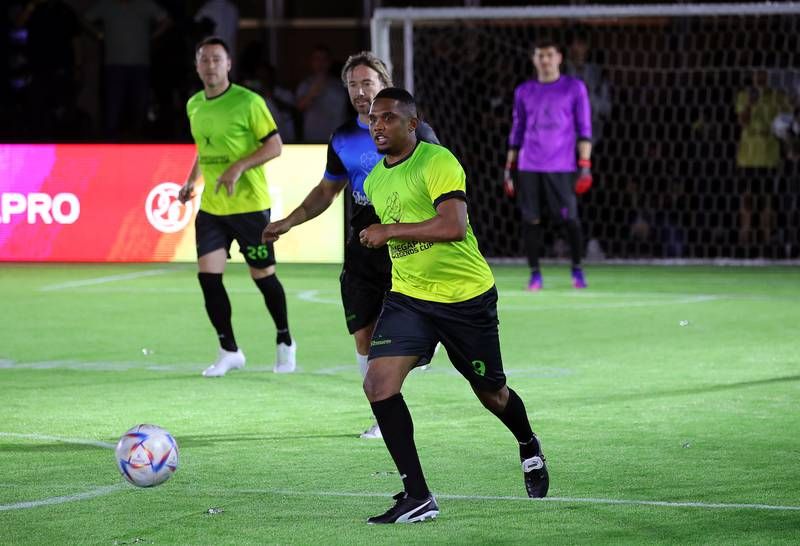 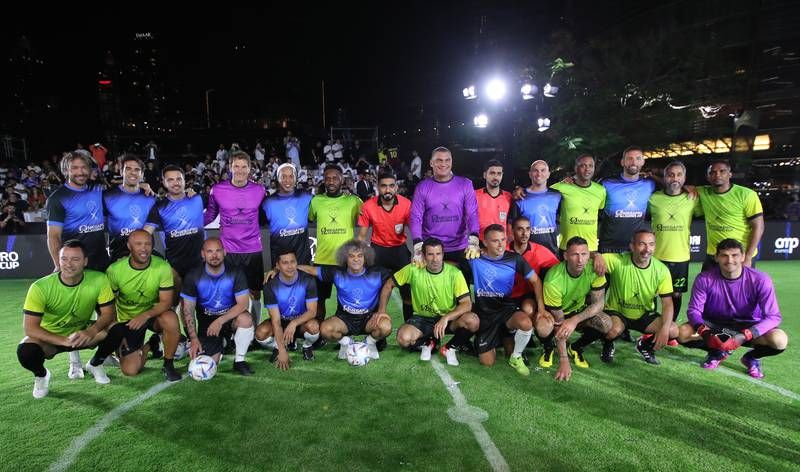 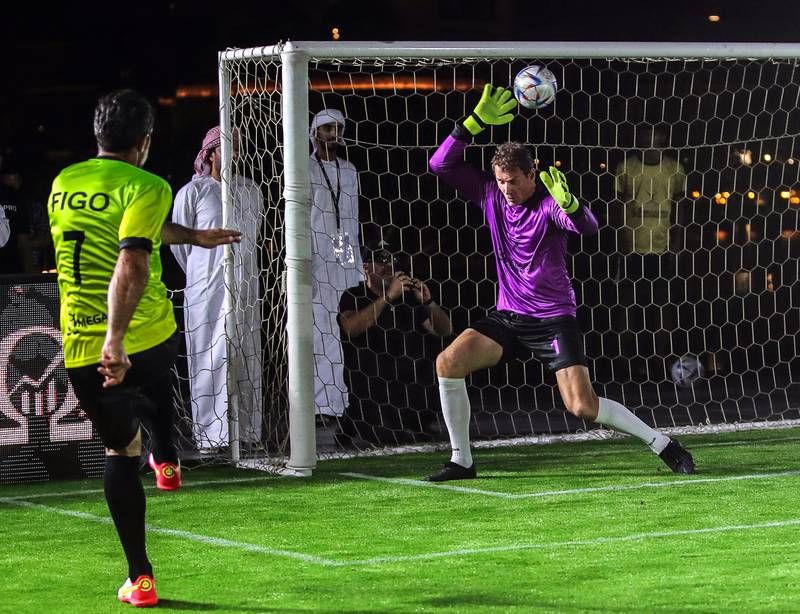 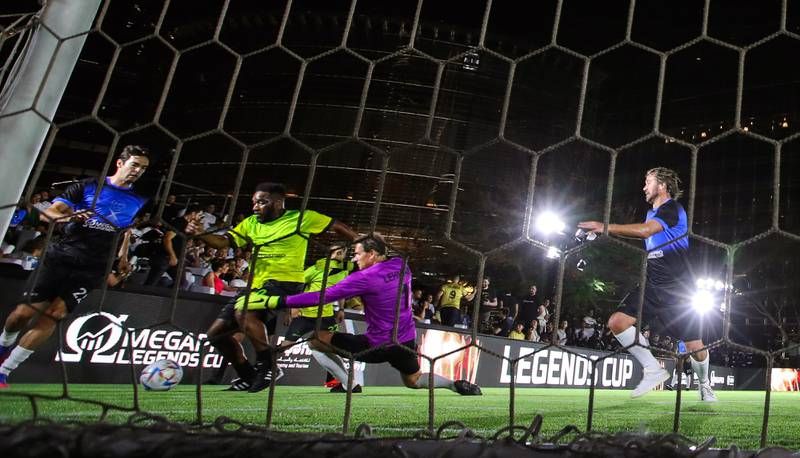 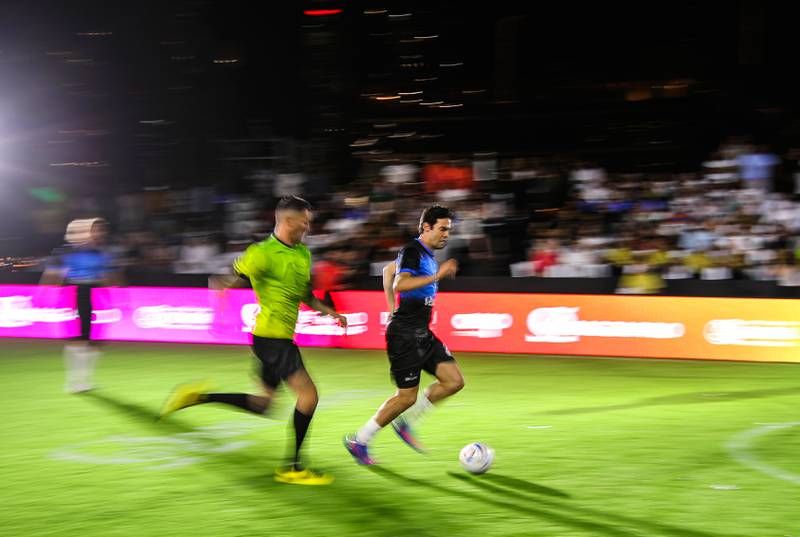 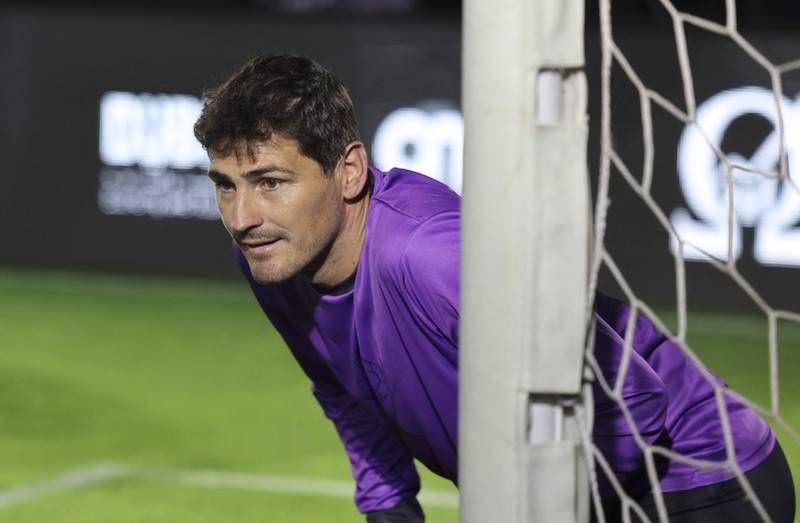 Brazil World Cup winners Ronaldinho and Kaka were just a few of the star names to turn out for a glittering exhibition match held under the Burj Khalifa on Thursday. Other notable names to turn out for the game played on the grounds of the Armani Hotel included ex-Colombia midfielder Carlos Valderrama, Holland great Wesley Sneijder and former England captain John Terry.

Ronaldinho led the Stars Team to victory by defeating the Champions Team 18-16.