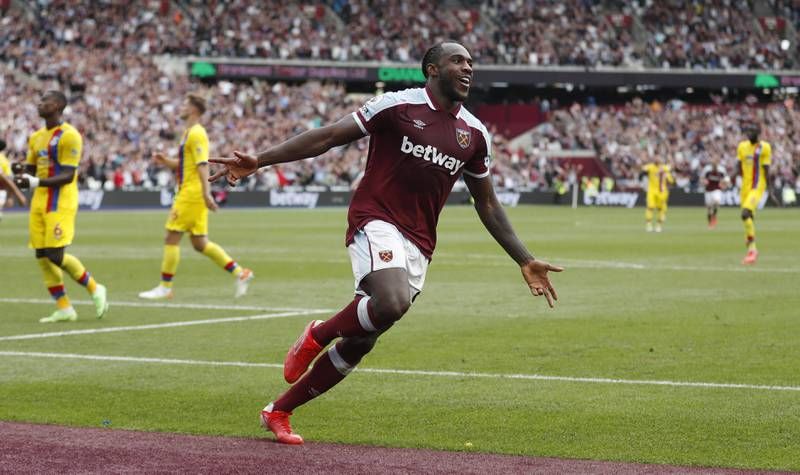 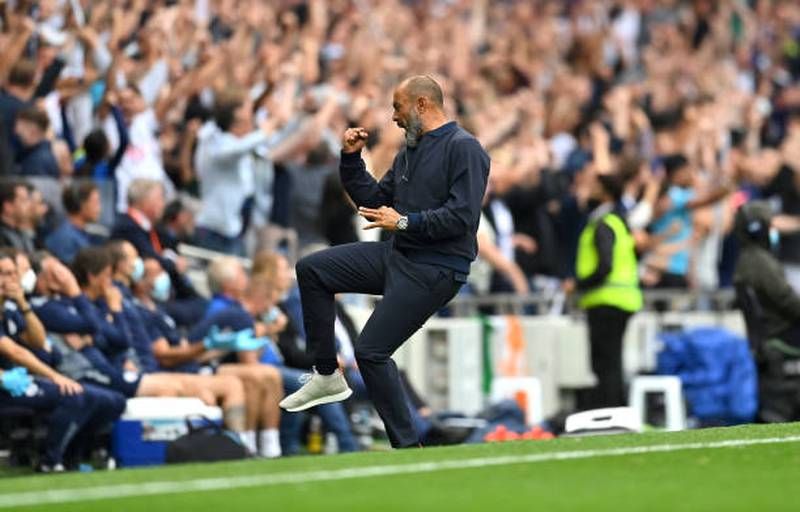 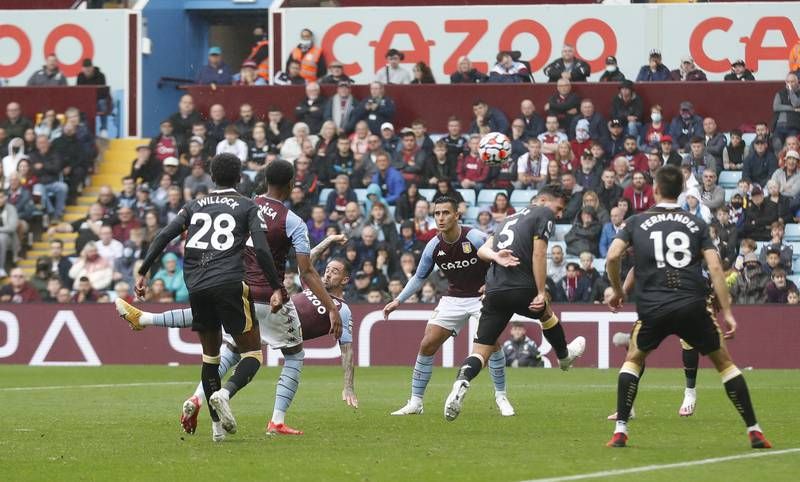 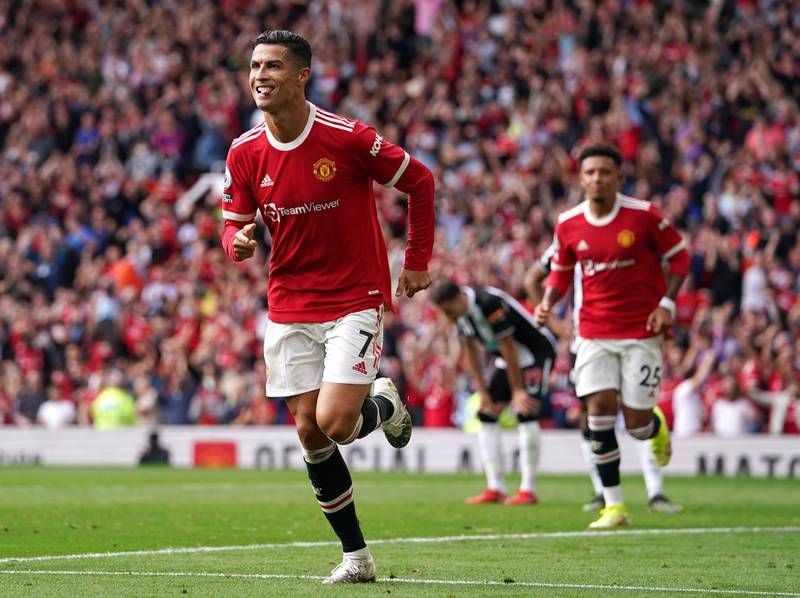 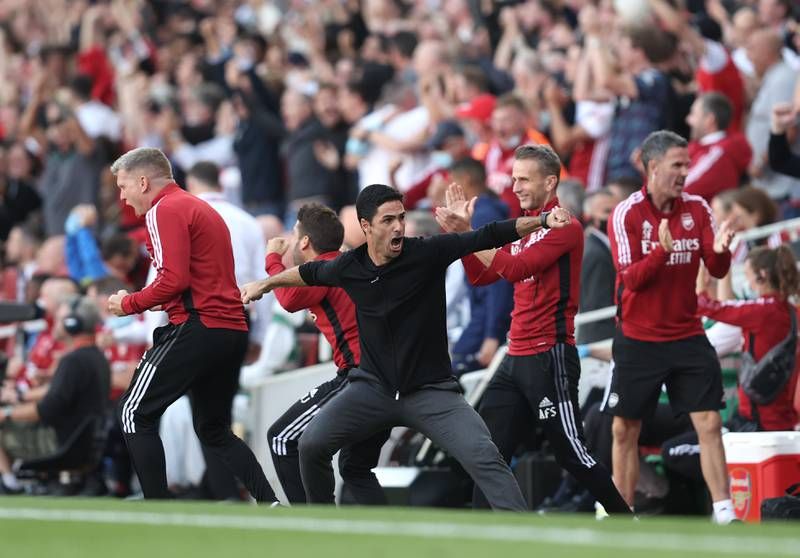 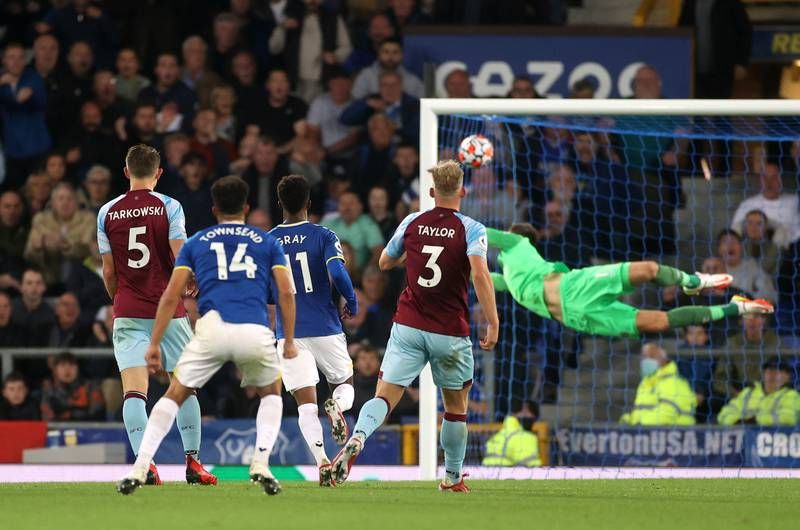 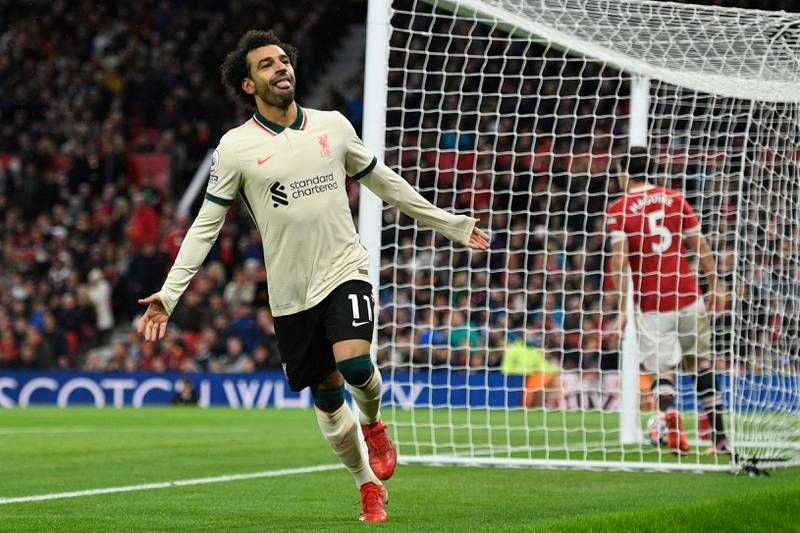 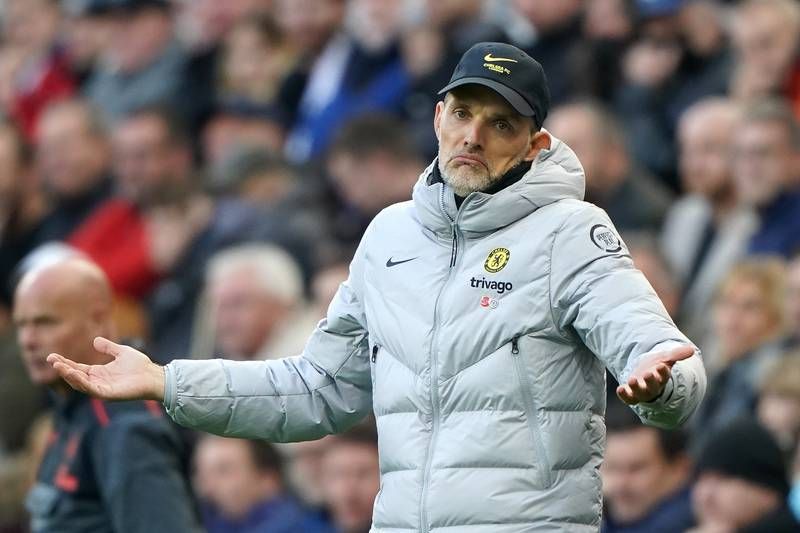 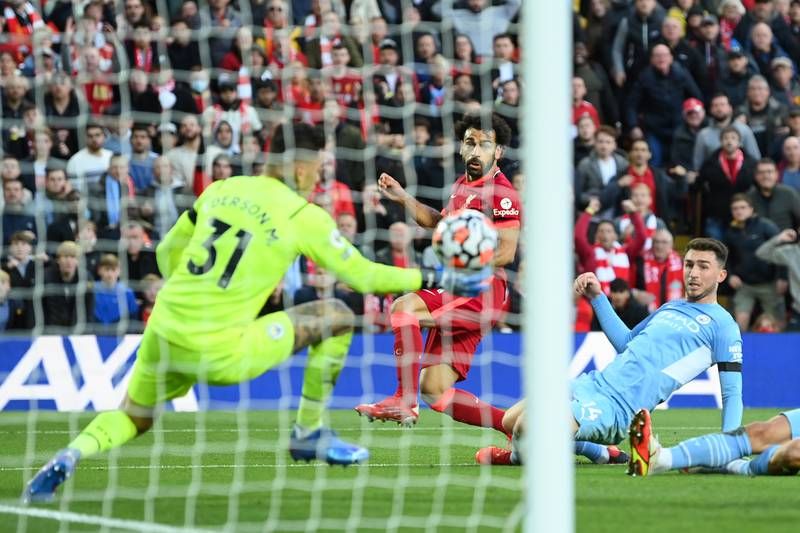 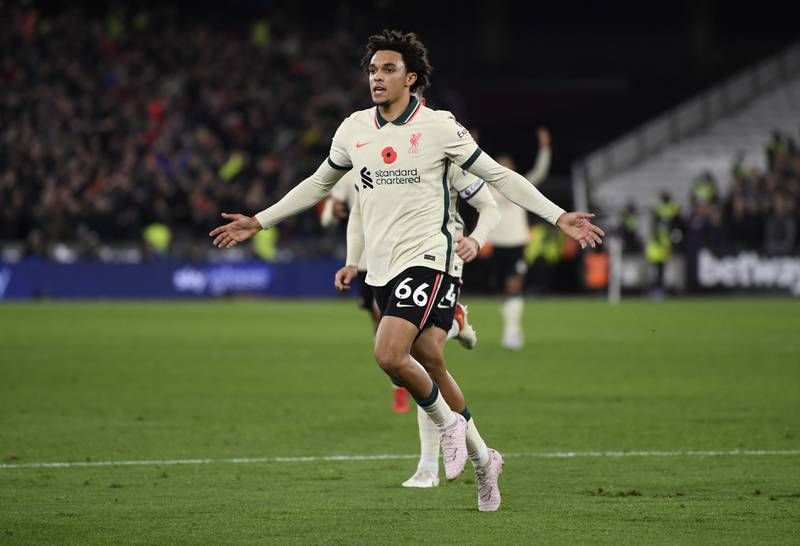 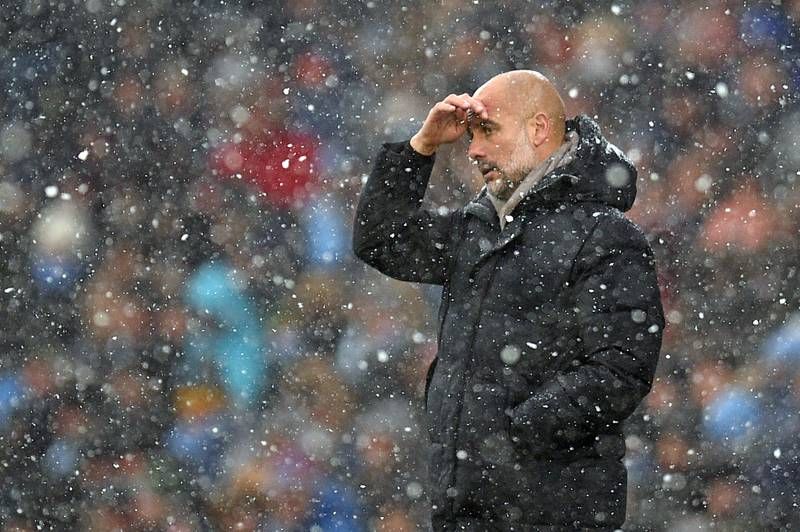 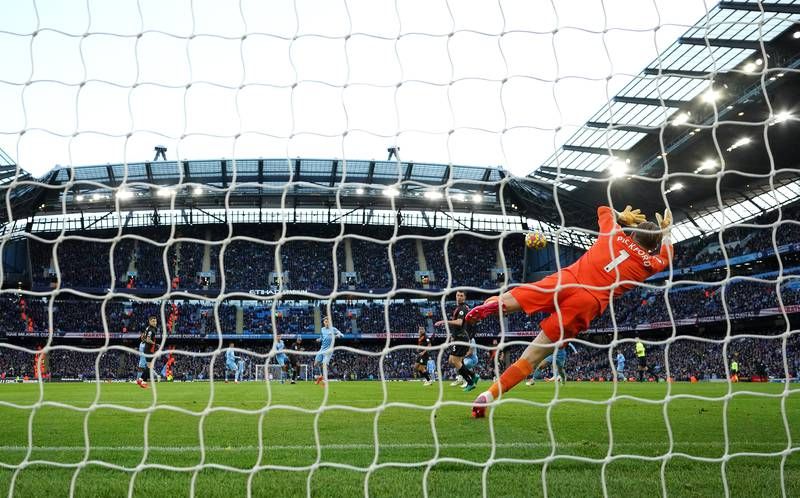 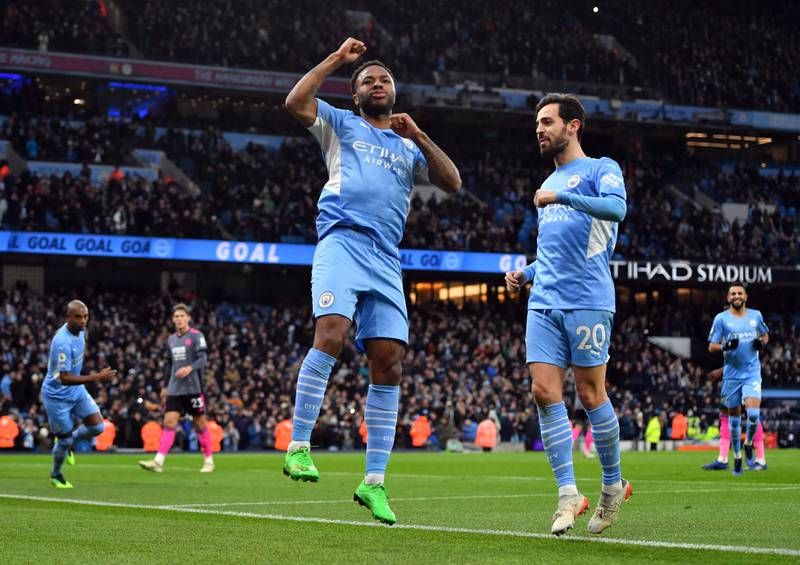 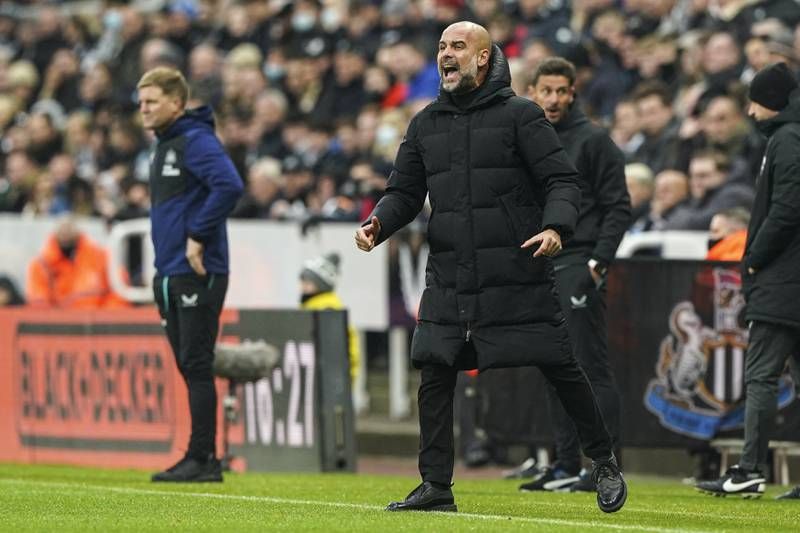 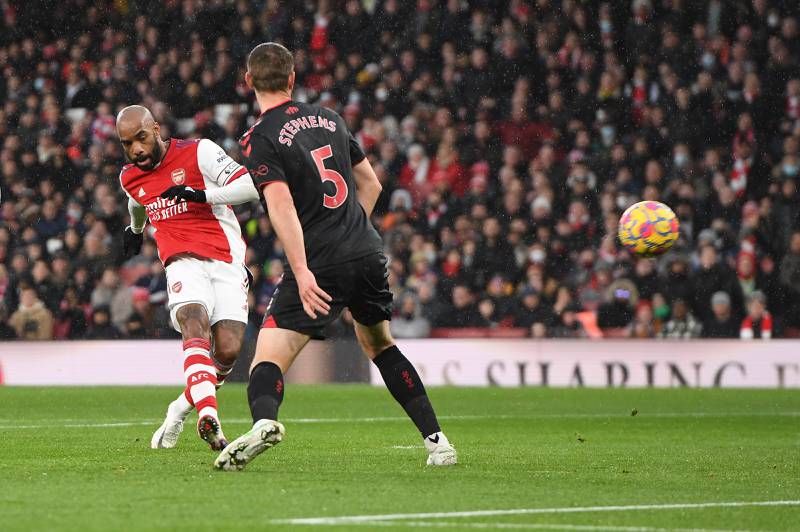 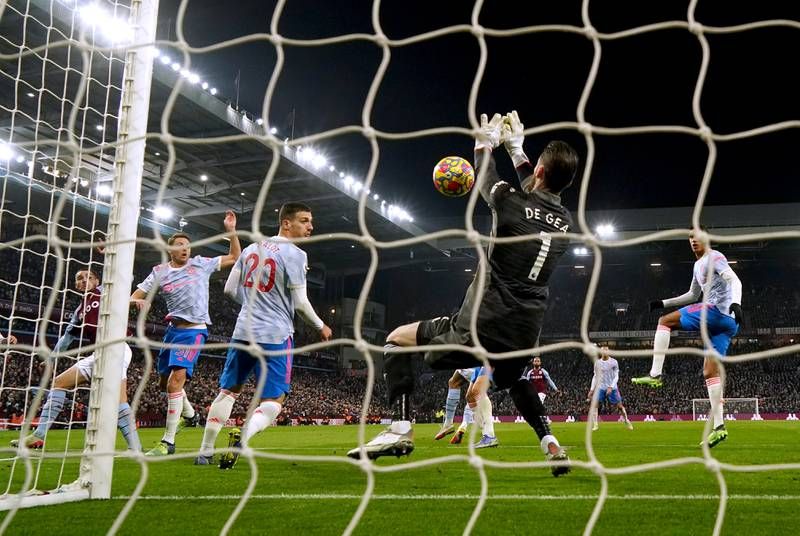 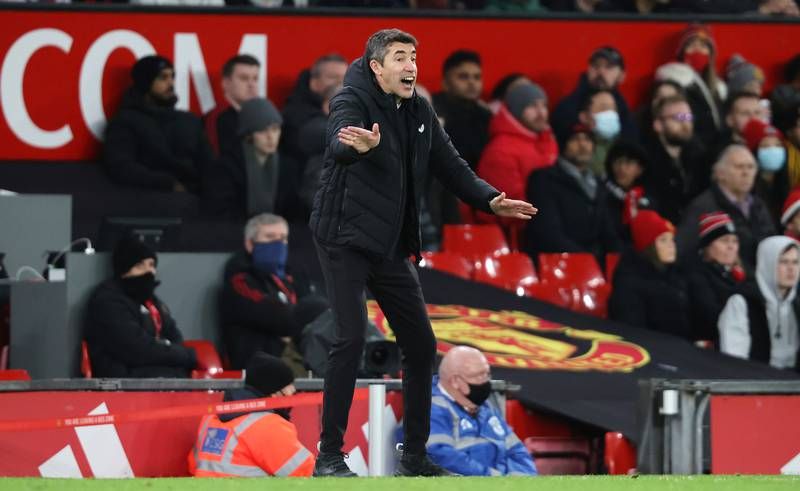 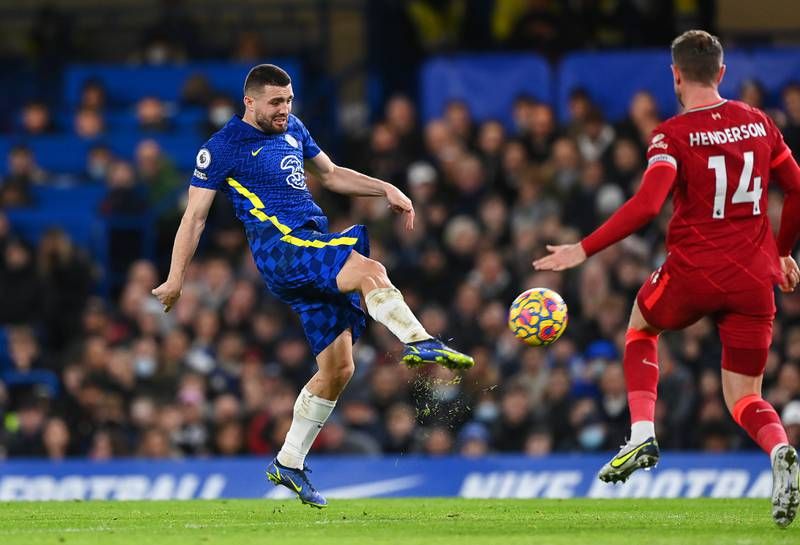 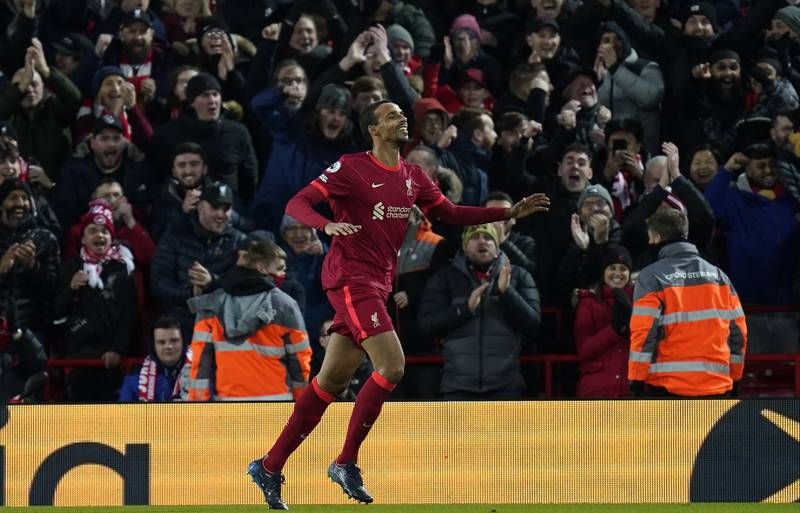 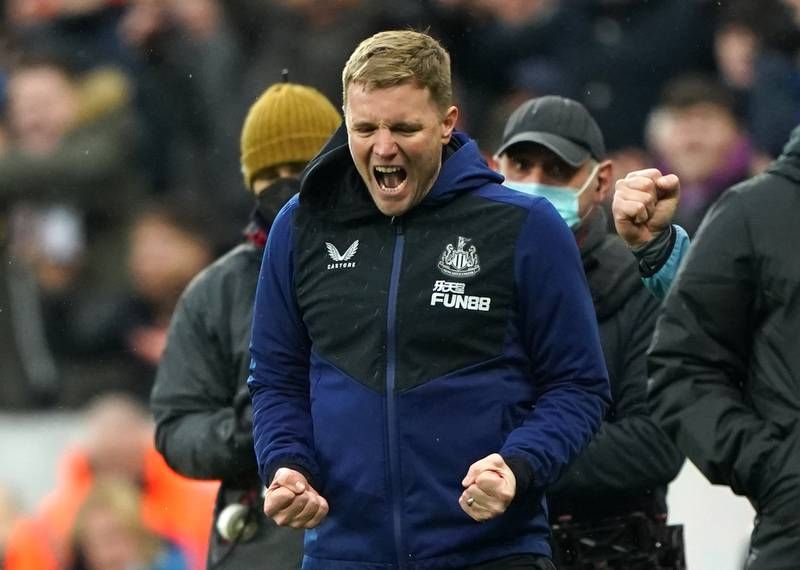 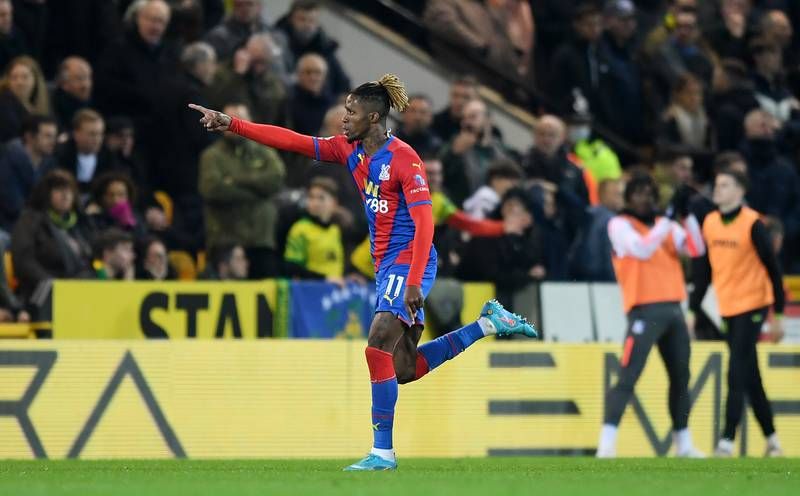 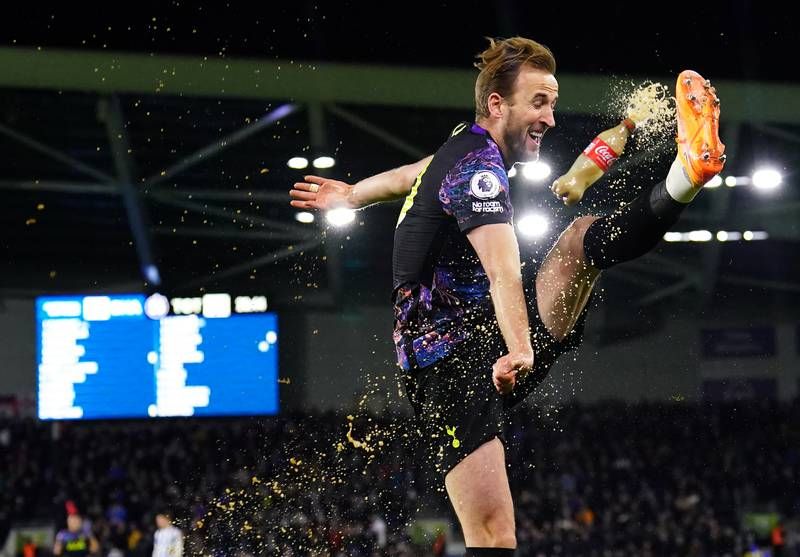 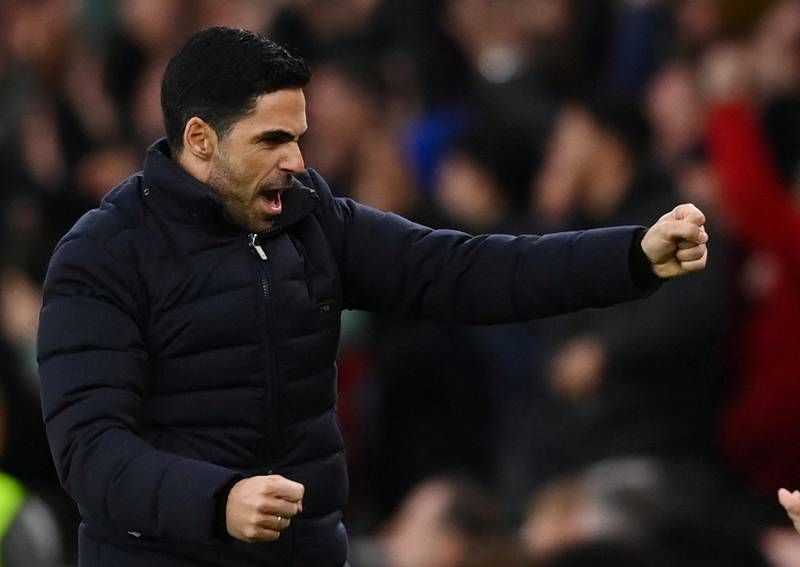 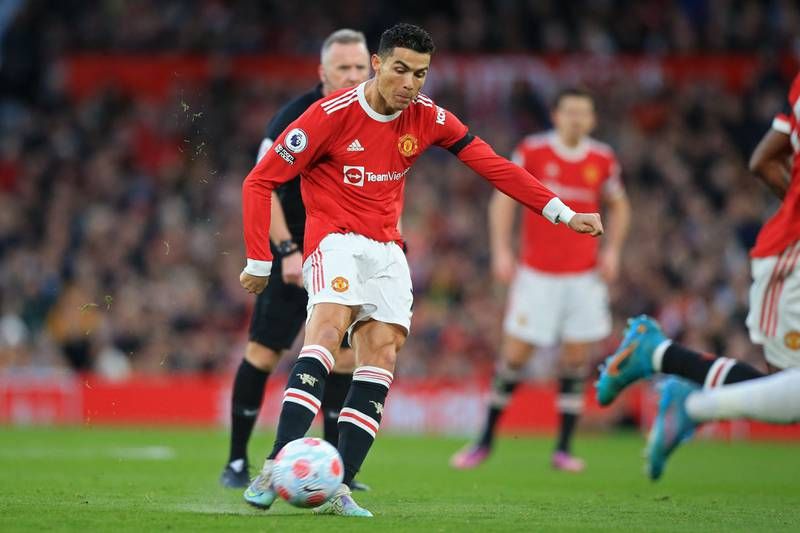 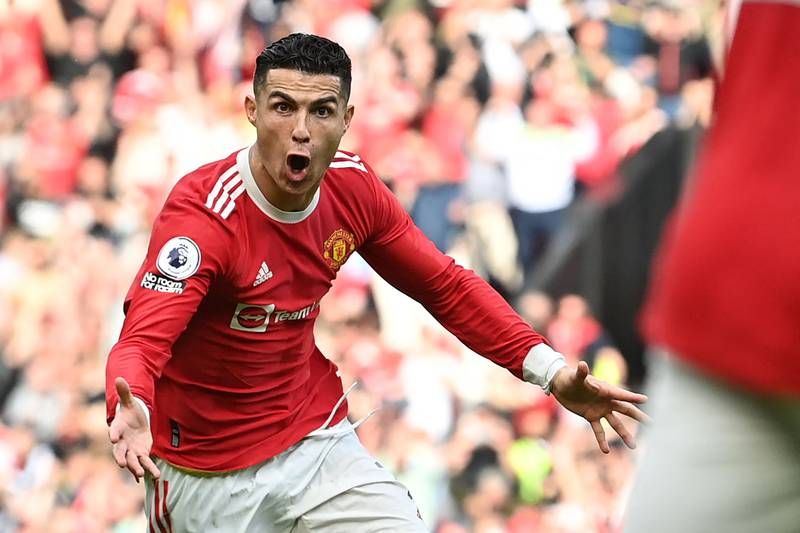 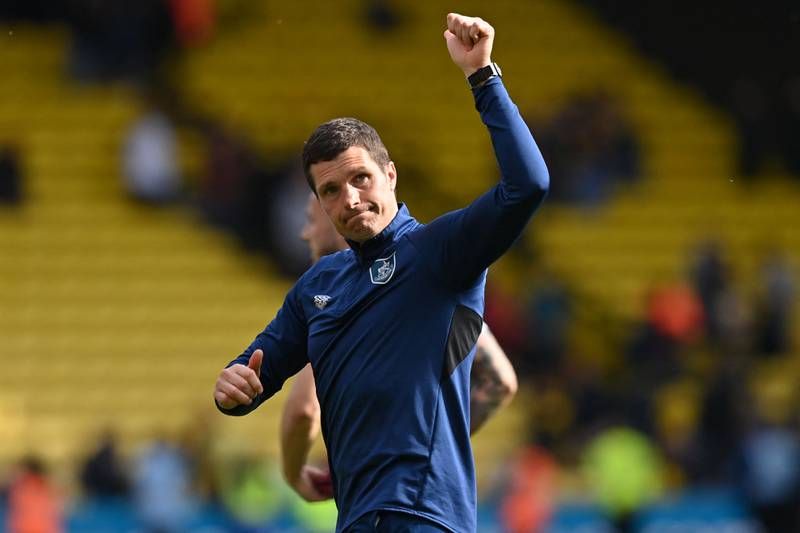 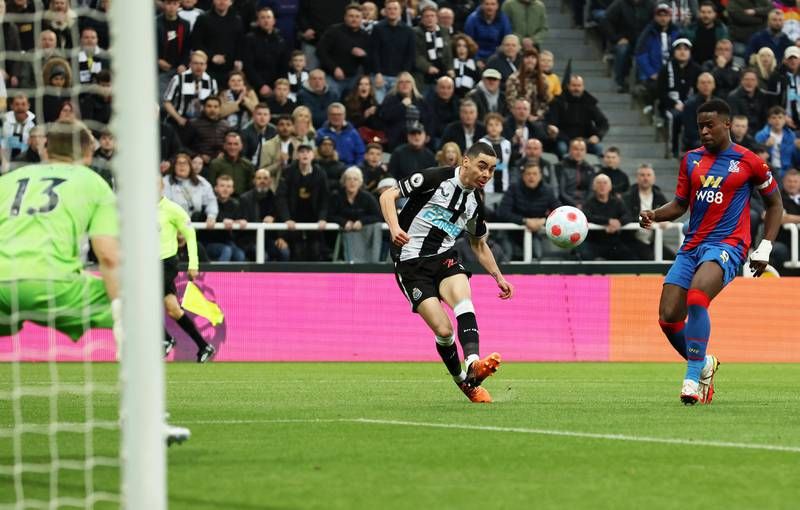 The winners of April’s Premier League monthly awards have been announced – and Cristiano Ronaldo has once again added to his already hefty silverware collection. 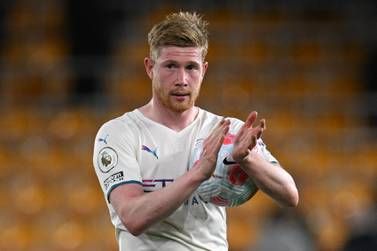 The veteran Portuguese attacker secured his second Player of the Month prize of the season and the sixth of his career that leaves him just one short of Sergio Aguero and Harry Kane’s record of seven awards.

It brings a hint of joy to what was a miserable month for Ralf Rangnick’s side who have missed out on the chance of Champions League football next season following damaging defeats against Everton, Liverpool and Arsenal.

Manager of the Month goes to Burnley’s Mike Jackson, who took over as interim coach following Sean Dyche’s controversial sacking. The Clarets dragged themselves out of the bottom three thanks to wins over Southampton, Wolves and Watford.

In the gallery above you can see all the award winners from the 2021-22 Premier League season. To move on to the next photo, click on the arrows or if using a mobile device, simply swipe.