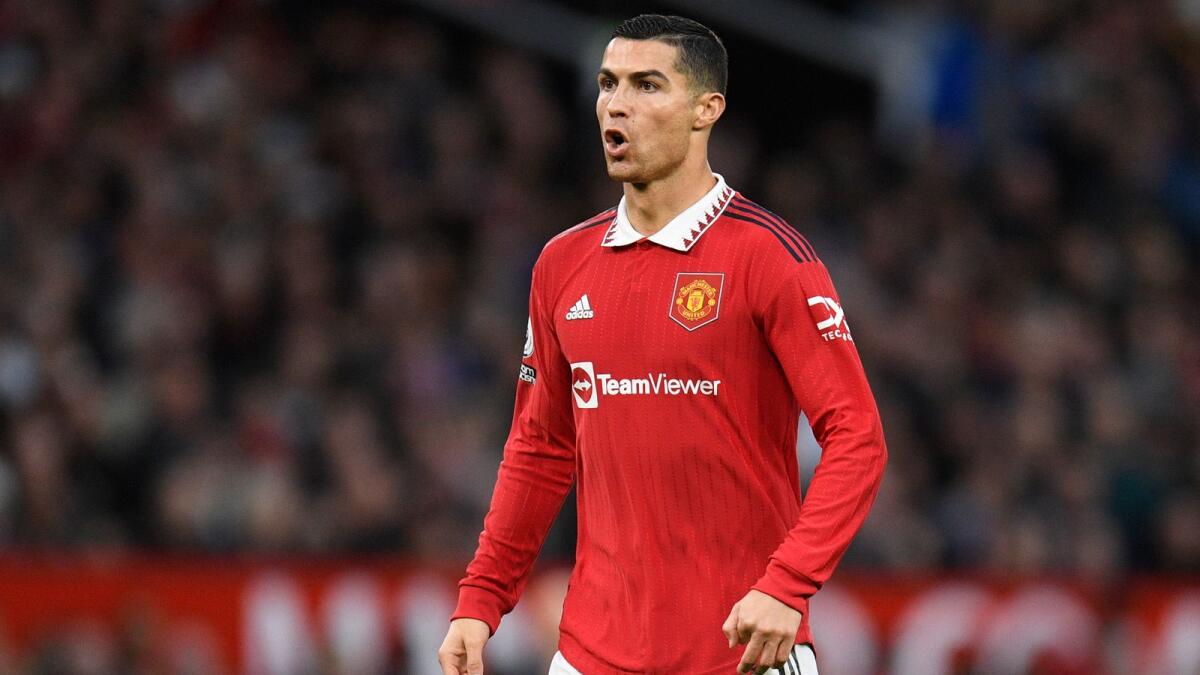 Portugese superstar Cristiano Ronaldo will be unveiled before thousands of fans at Saudi Arabia’s Al Nassr club on Tuesday, a spokesman said, after sealing a shock move estimated at more than 200 million euros.

The 37-year-old great, a five-time winner of the Ballon d’Or, will arrive late on Monday with his family together with media and technical staff, club spokesman Al-Walid Al-Muhaidib told AFP.

Ronaldo, who left Manchester United under a cloud after slamming the club in a TV interview, will appear at Al Nassr’s 25,000-capacity Mrsool Park stadium in Riyadh at 7:00 pm (1600 GMT) on Tuesday, officials said.

The latest, and possibly final, chapter in an illustrious career comes weeks after Portugal’s quarter-final exit from the World Cup in neighbouring Qatar, where his great rival Lionel Messi lifted the trophy with Argentina.

Ronaldo’s signing until June 2025 is just the latest foray into top-level sports by Saudi, which has moved into Formula One, boxing and golf and snapped up English club Newcastle United.

Al Nassr is expecting a full stadium for the unveiling, according to an official who did not want to be named.

Ronaldo is by far the biggest star to play in Saudi Arabia, although other heavyweights including George Weah, Pep Guardiola and Xavi also had stints in the Kingdom in the twilight of their careers.

Al Nassr, the nine-time Saudi league champions, have called Ronaldo’s signing “more than history in the making”, claiming he will inspire the rest of the league and even the country.

In a tweet, Saudi Sports Minister Prince Abdulaziz bin Turki Al-Faisal pledged to “support the rest of our clubs for quality deals with international stars soon”.

United terminated Ronaldo’s contract during the World Cup after an explosive interview where he said he felt “betrayed” by the club and had no respect for coach Erik ten Hag.

The Portuguese forward has long been one of the top-paid players in football, earning a reported salary of 31 million euros at Juventus before taking a pay-cut to rejoin United.

He is also the top scorer in the Champions League and with the Portuguese national team, with whom he won Euro 2016.

In Qatar, he became the first man to score at five World Cups with his penalty in the group-stage win over Ghana.