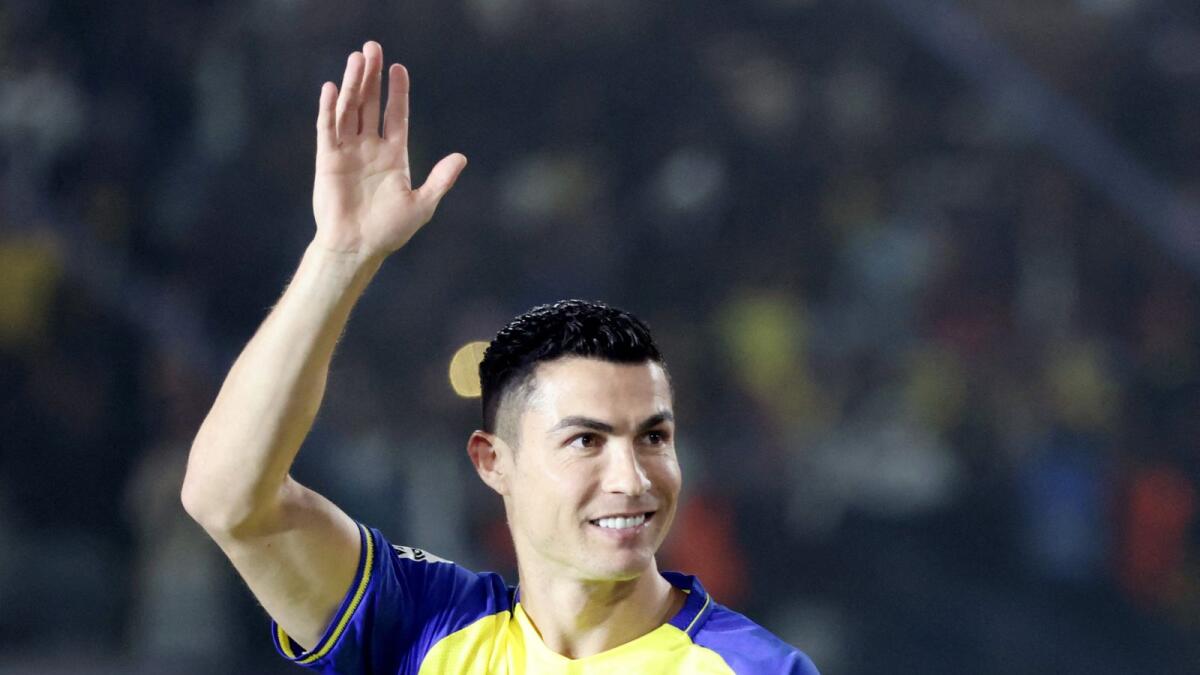 The Portuguese superstar, 37, unveiled to thousands of Al Nassr fans in Riyadh last week, is by far the most famous player to sign for a club in Saudi or any other Gulf country.

Saudi Arabia, along with Egypt and Greece, is considering a bid to host world football’s 2030 showpiece tournament, and Ronaldo’s ambassadorial role will bring his reported earnings in the country to over 400 million euros ($428 million).

“Ronaldo will be paid more than 200 million euros ($214 million) for the deal,” said the source, with knowledge of the deal but who requested anonymity.

“He will be an ambassador for the Saudi World Cup 2030 bid for another 200 million.”

The five-time Ballon d’Or winner, who has also won the Champions League five times and holds that tournament’s goal-scoring record, is expected to make his Al Nassr debut on January 22.

The deal was backed by senior royals who support Al Nassr, including Crown Prince Mohammed bin Salman, the source said.

Al Nassr has nine Saudi league titles but have never won the Asian Champions League, unlike four-time winners Al Hilal and Al Ittihad, who have lifted the trophy twice.