Former European champions take on North Macedonia on Tuesday, with the winners advancing to Qatar 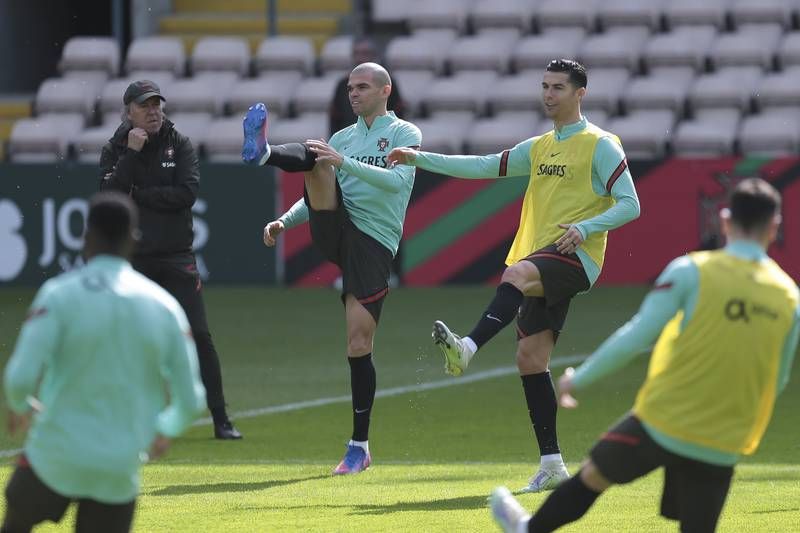 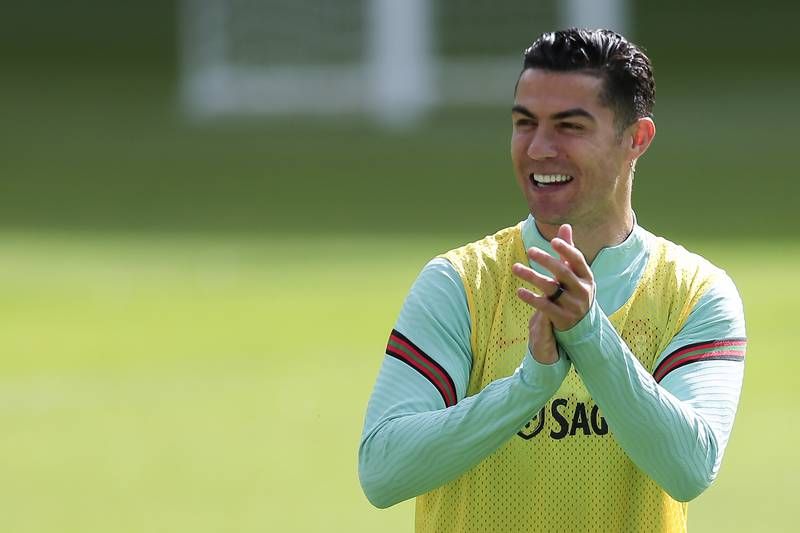 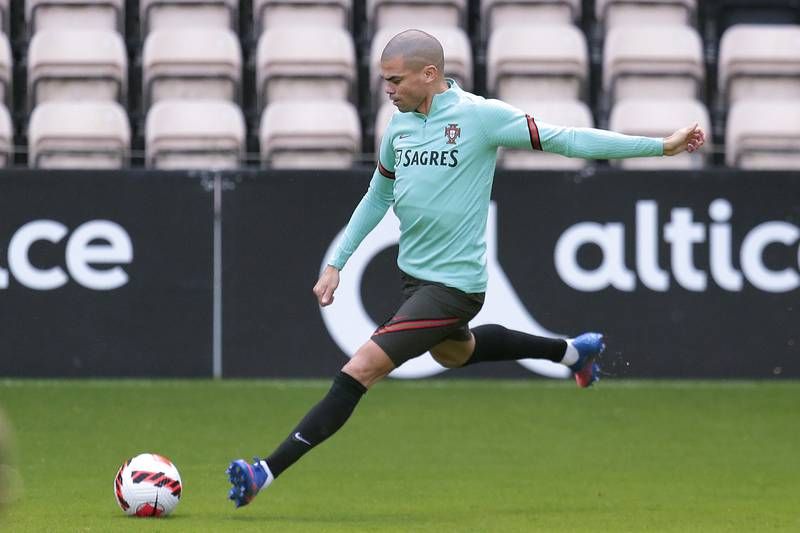 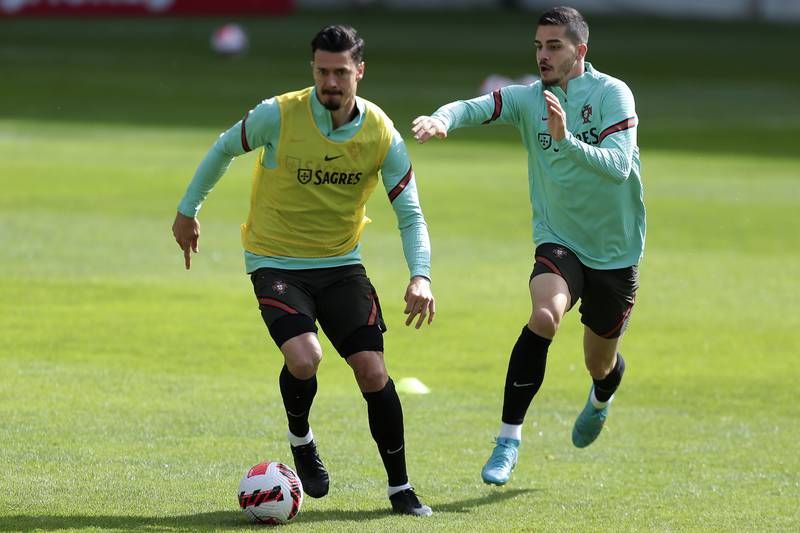 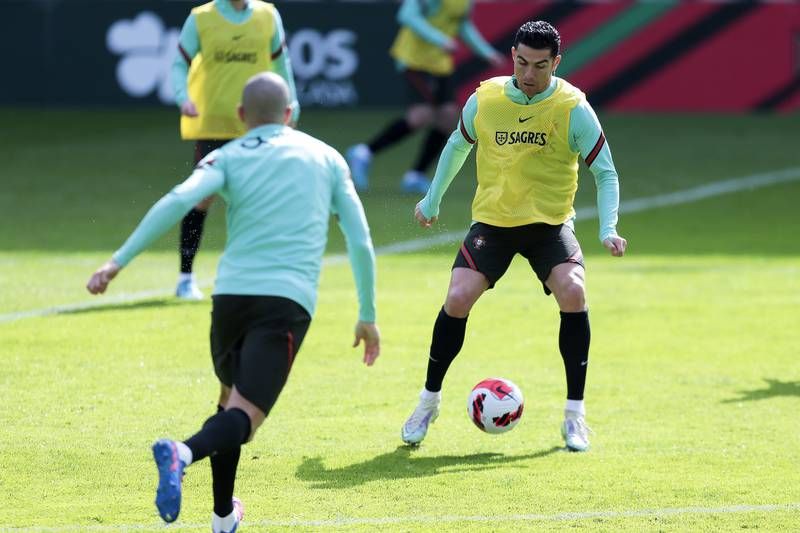 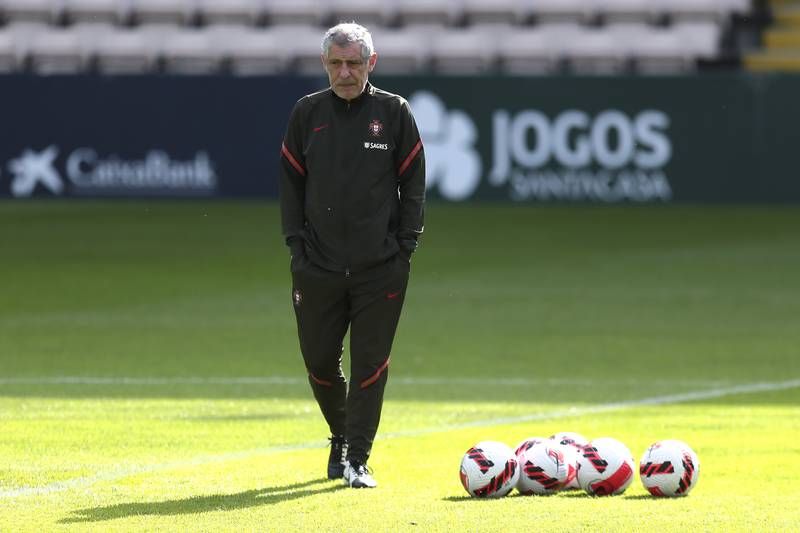 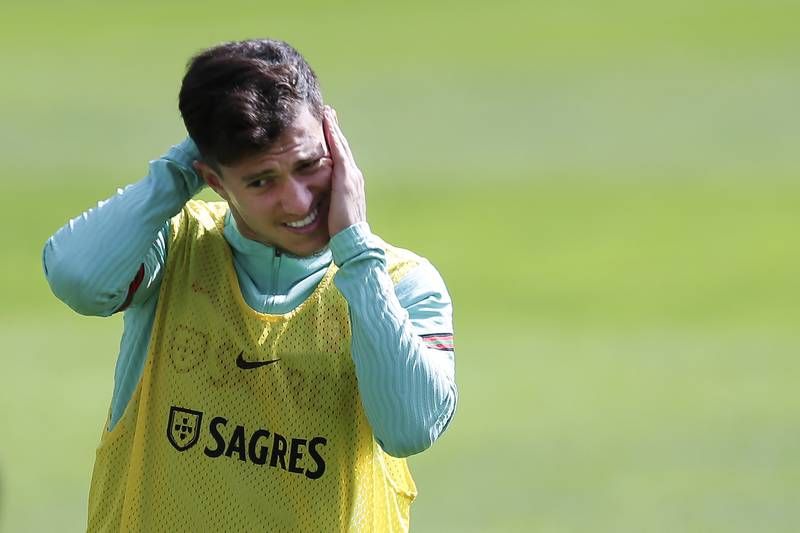 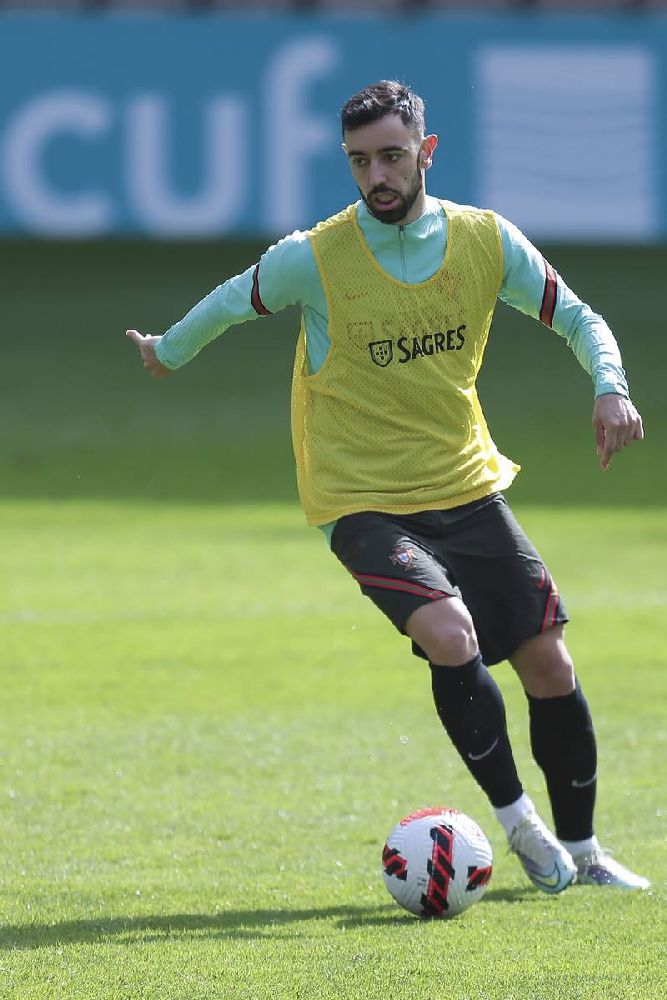 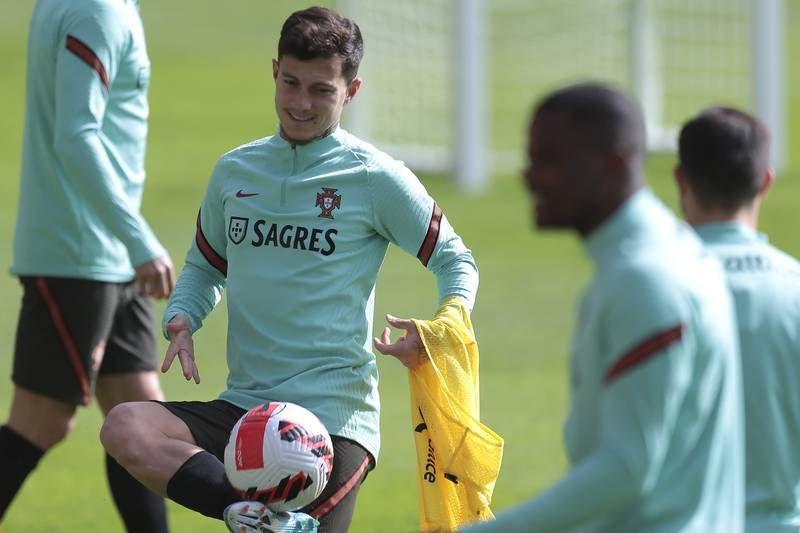 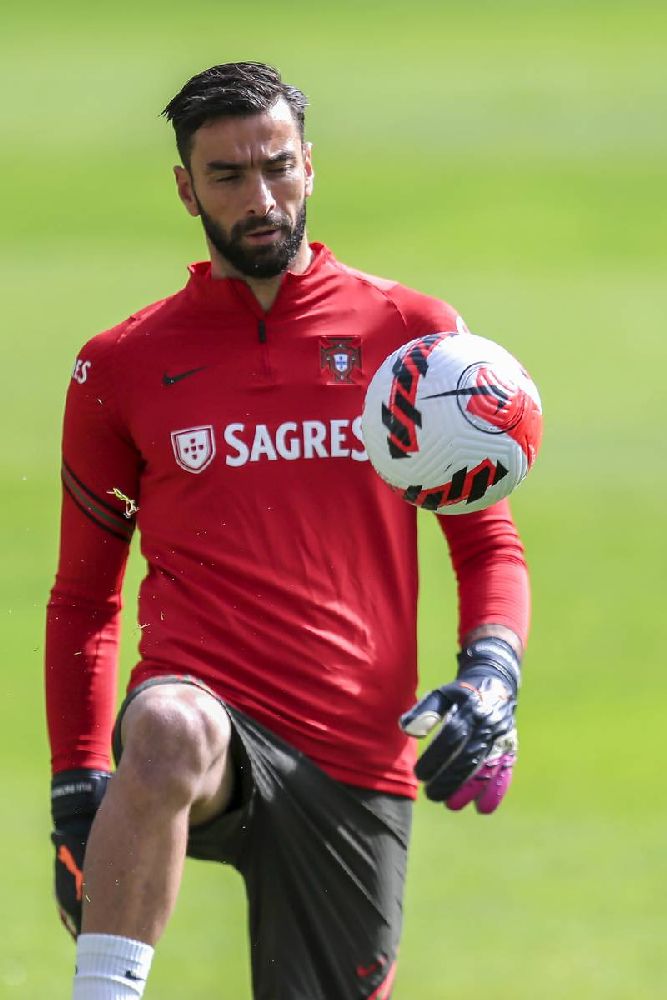 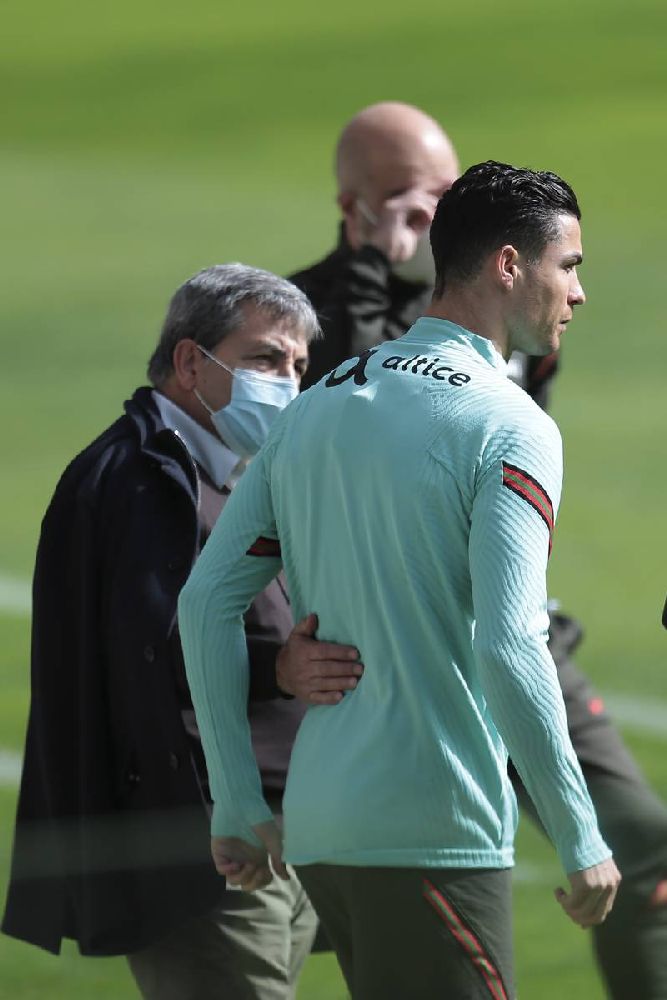 Pepe and Cristiano Ronaldo warm up during a training session at Estadio do Bessa in Porto, Portugal on March 27 2022, ahead of Portugal’s Fifa World Cup Qatar 2022 play-off against North Macedonia. EPA

Cristiano Ronaldo could not hide his excitement at defender Pepe returning to the Portugal squad as the former European champions prepare to face North Macedonia in a crucial 2022 World Cup qualifying play-off.

Pepe missed Portugal’s 3-1 win over Turkey on Thursday due to Covid-19 but the experienced centre-back reunited with his international teammates for a training session at Estadio do Bessa in Porto on Sunday. “The king is back! Pepe is back in the house! Look out!” Ronaldo shouted before Portugal’s training session as the 39-year-old defender emerged from the dressing room.

They laughed and hugged before beginning the warm-up side by side, in the penultimate training session before the World Cup qualifying play-off on Tuesday for a place in this year’s tournament in Qatar.

Ronaldo’s mood reflected the general feeling among the squad as they prepare to host North Macedonia, who shocked Italy 1-0 in their play-off semi-final to deprive Portugal fans of a highly anticipated clash between the last two European champions.

“Won’t lie to you: we were all expecting it was going to be Italy,” midfielder Joao Moutinho told a news conference. “Football is different nowadays, every team can win at this level, doesn’t matter the names, numbers or stats. North Macedonia have an extraordinary core and will do their best to make our life miserable on Tuesday.”

“North Macedonia won four of their last five World Cup qualifying matches as a visitor, two of them against giants like Germany and Italy, that says a lot,” Bernardo told reporters on Sunday.

“They are an aggressive team, they will pressure us and will come with a lot of confidence. But the pressure at us always existed because it is not about the rival, it’s about going to the World Cup. We have to be at Qatar and can’t let our fans down.”

Portugal have prepared thoroughly as usual.

“You eat well, sleep well and stay focused,” Bernardo said. “Our team is full of experienced players that are used to playing decisive matches for the biggest clubs in Europe. We all know how those games work and we have to work hard and stay focus in our objective that is going to Qatar.”