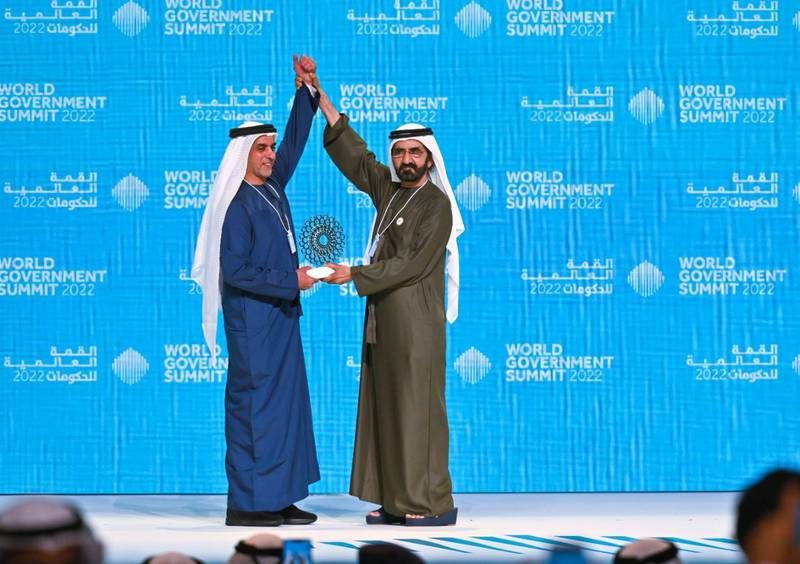 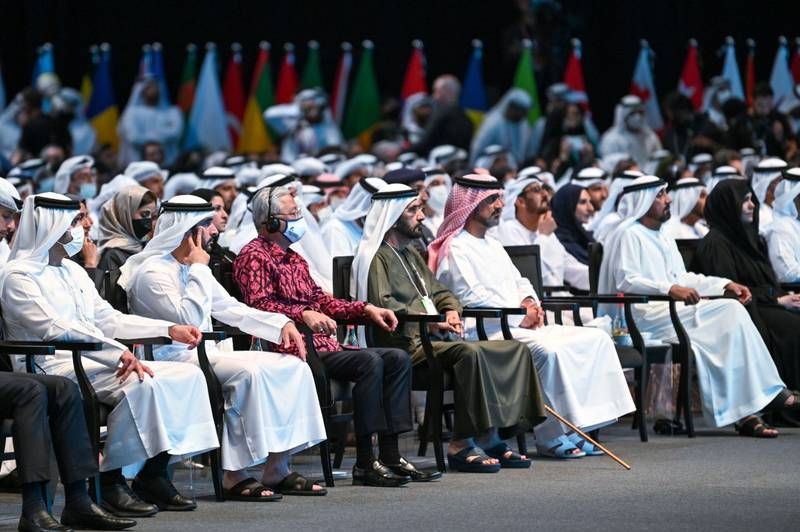 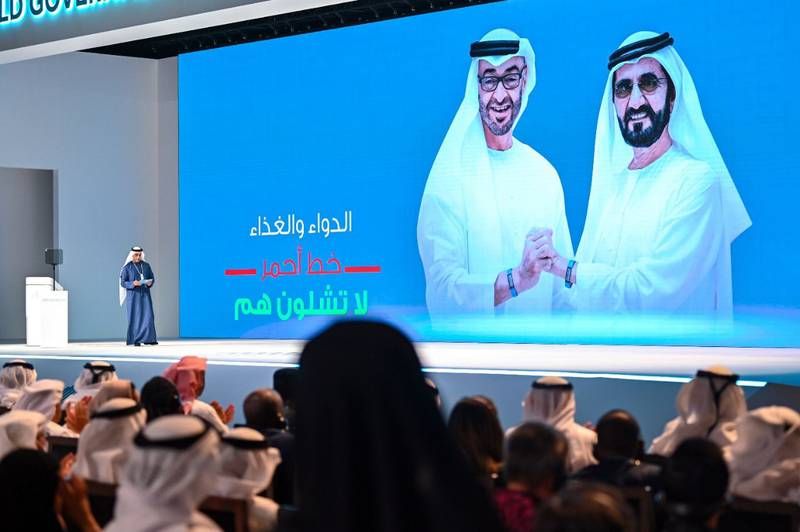 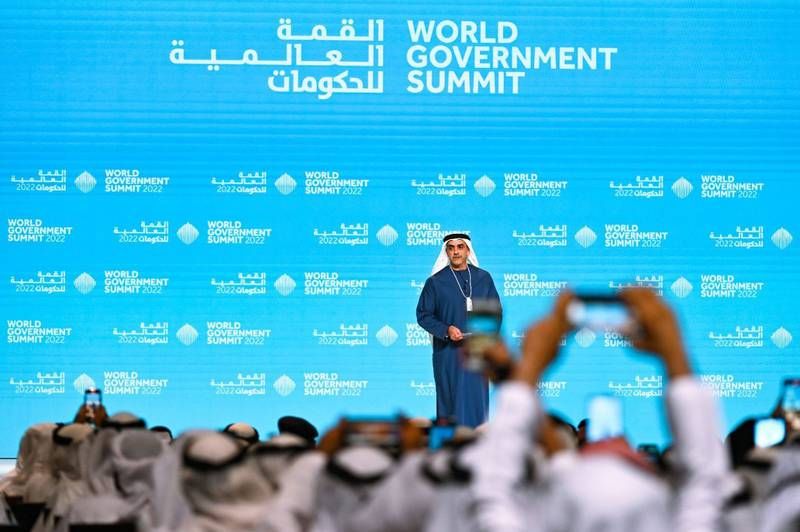 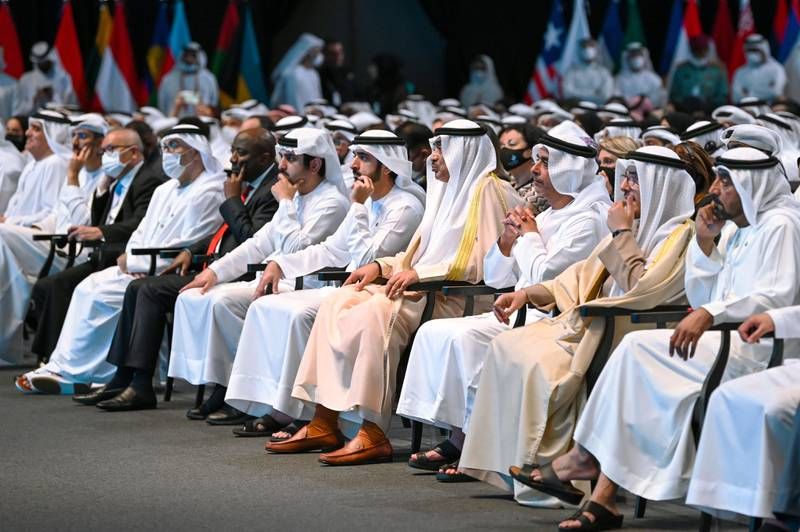 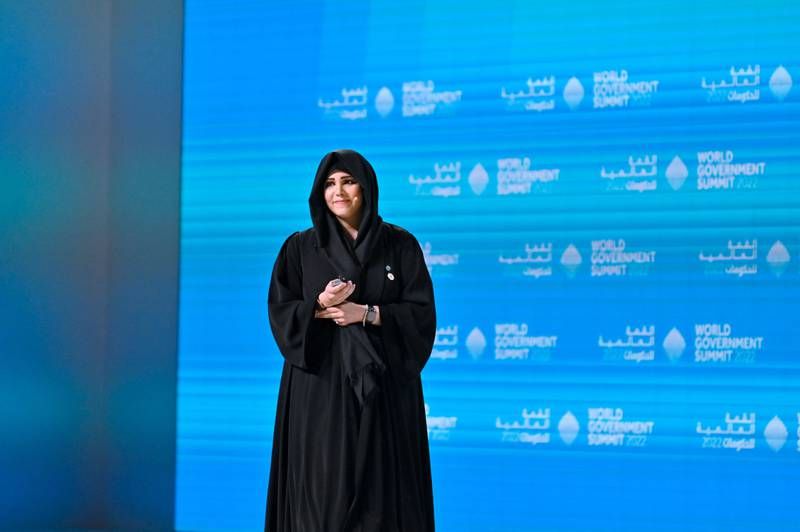 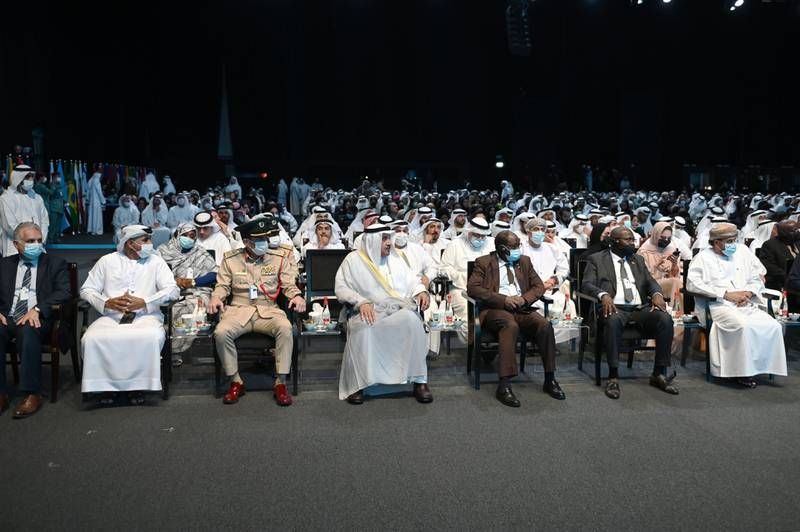 A Dubai conference was given a glimpse into the work ethic of Sheikh Mohammed bin Rashid, Vice President and Ruler of Dubai.

Shamma Al Mazrui, Minister of State for Youth, told the World Government Summit on Wednesday how she saw a first-hand example of the efforts Sheikh Mohammed made to keep Dubai running smoothly.

Ms Al Mazrui said she set out to get to Emirates Towers, where the cabinet office and prime minister’s office are located, ahead of her colleagues – only to find Sheikh Mohammed was the first one there.

“Just a few weeks ago I was going to work early and was very happy to reach the towers before everyone else,” said Ms Al Mazrui.

“Then I saw the car of His Highness who had arrived before me.

“It was a lesson in leadership – some people might think you could work less as a leader but he showed you have a responsibility to work harder.” 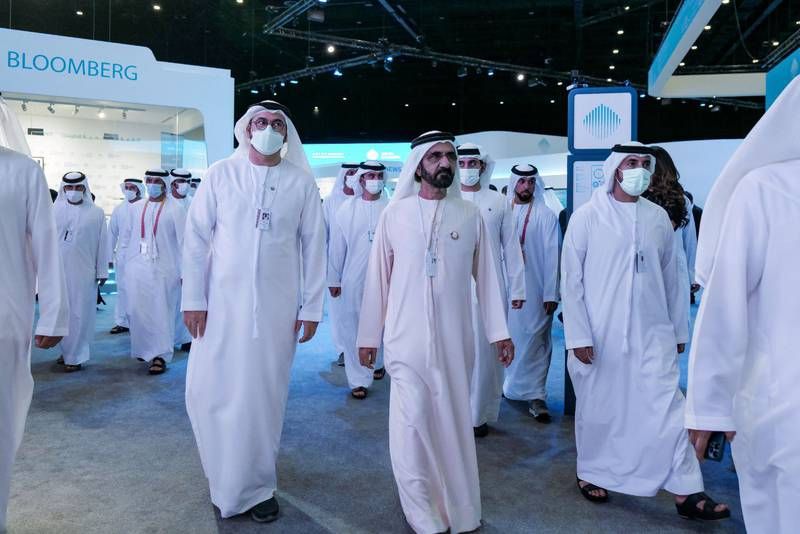 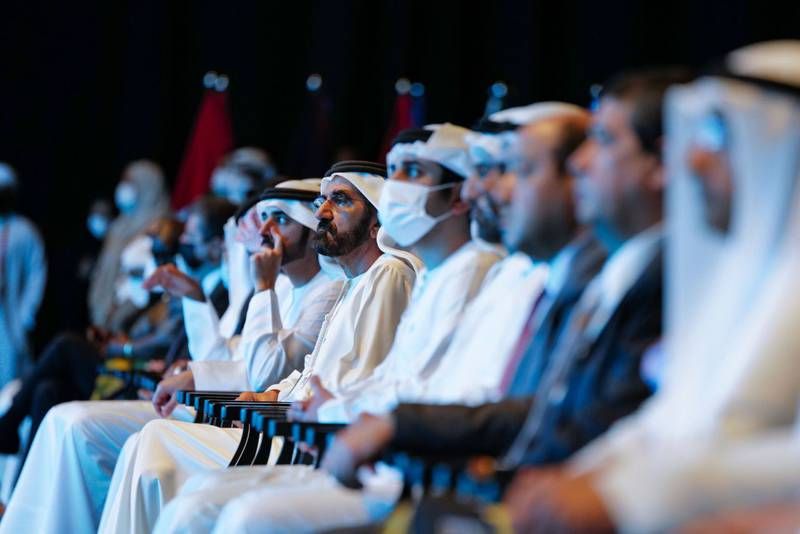 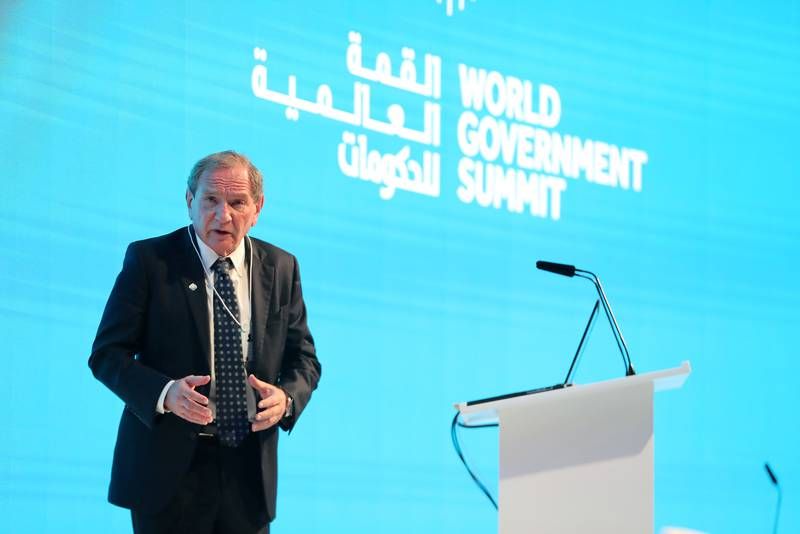 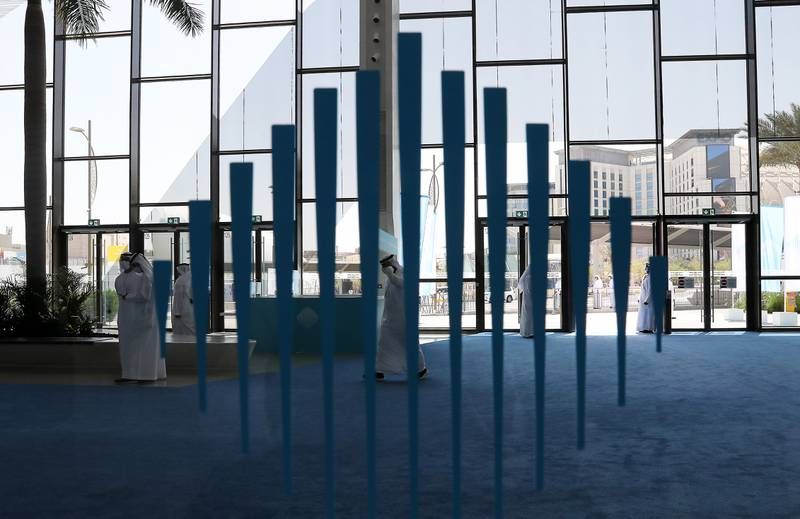 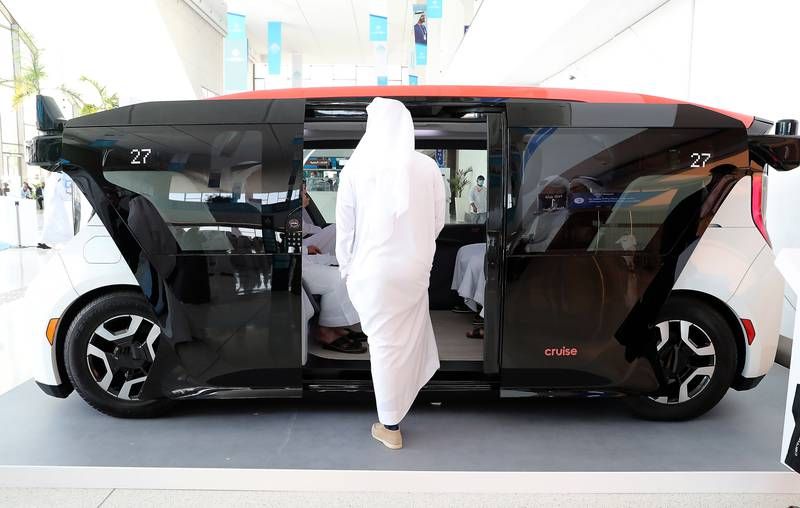 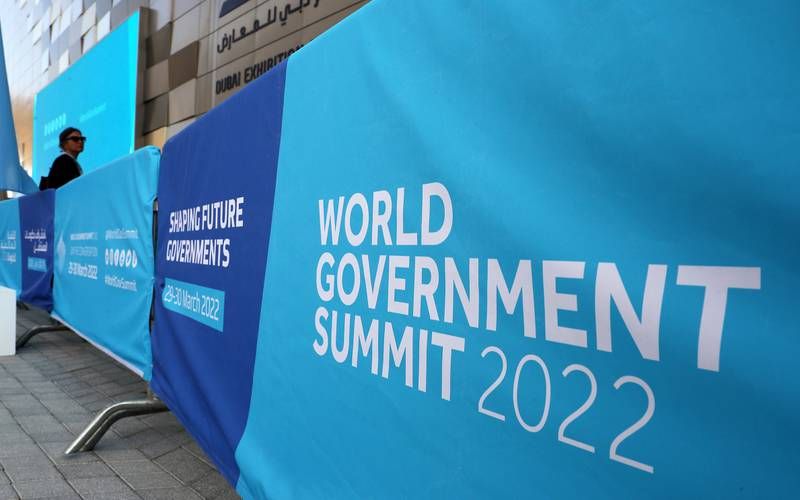 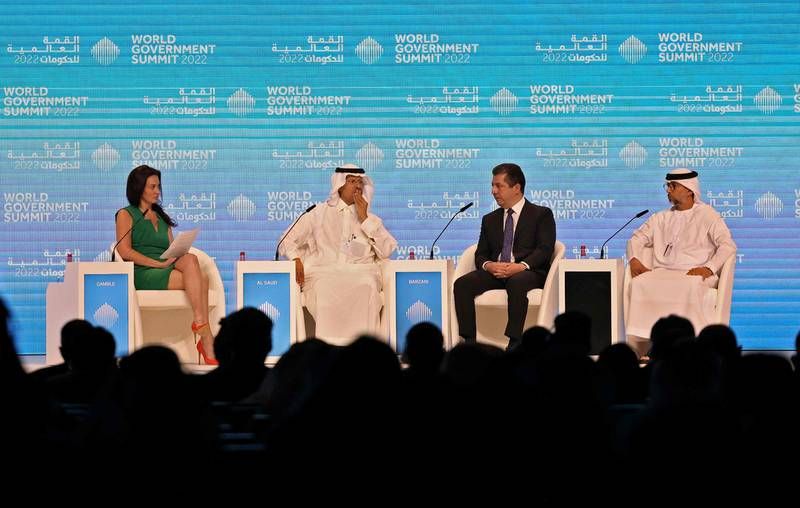 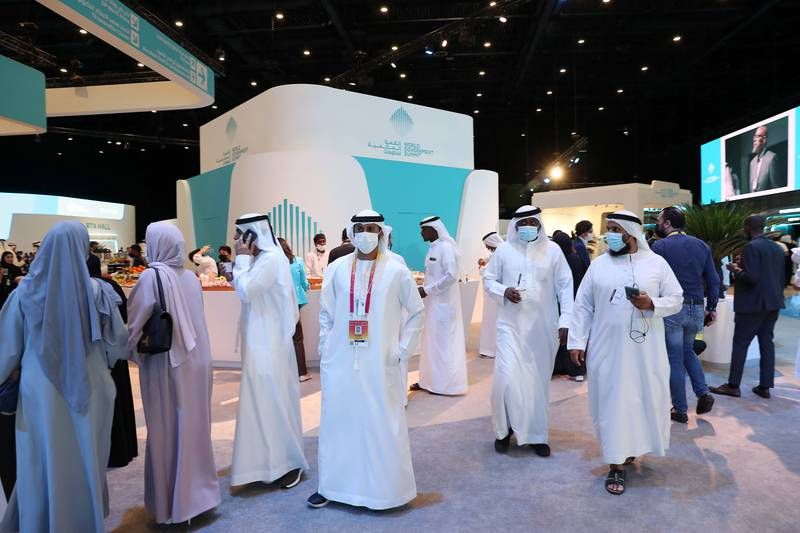 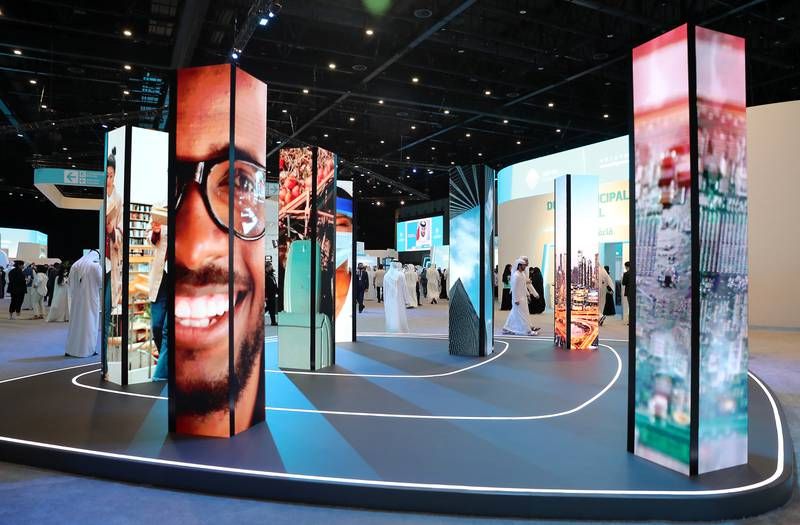 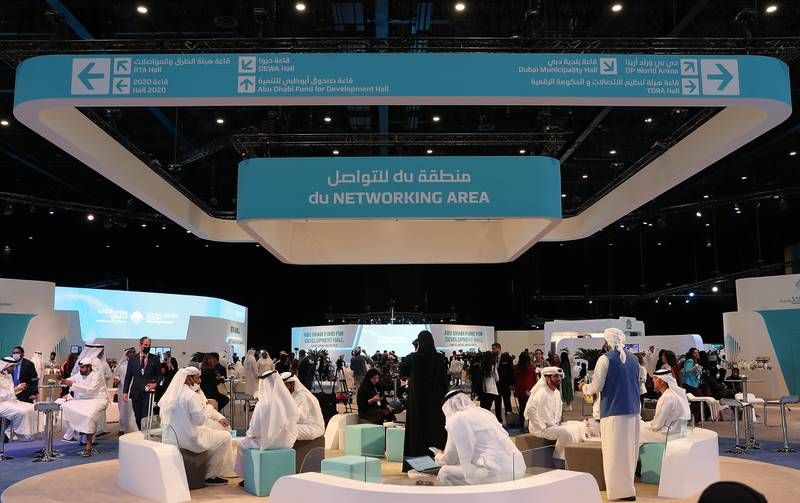 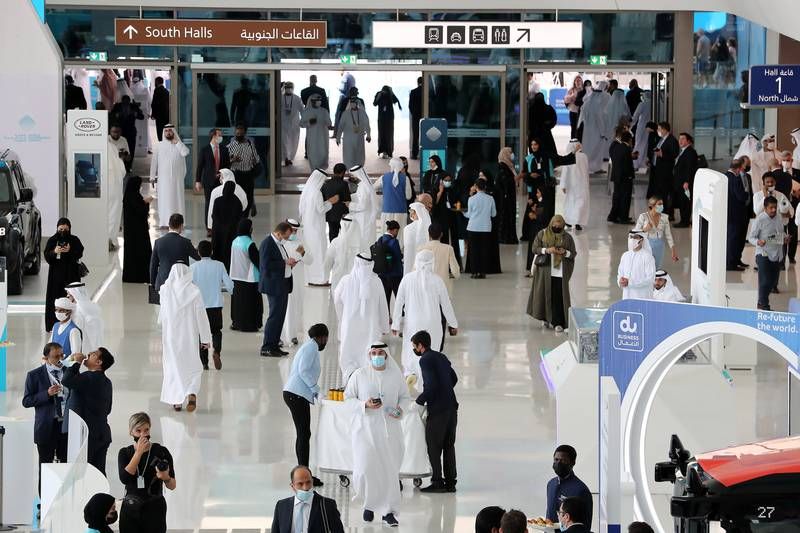 Sheikh Mohammed has long been known for his work ethic, often stopping by government offices unannounced to make sure people are at their desks.

In 2016, he arrived at the Land Department and Department of Economic Development for a spot check at the start of the working day — to find that no one had turned up for work.

It sent a message to chiefs across the emirate that they had to work hard.

Ms Al Mazrui, meanwhile, also talked about how the UAE government had excelled during the Covid-19 pandemic.

“We were agile and resilient,” she said. “We built strong systems to weather storms such as the pandemic. Shamma bint Suhail Al Mazrui, Minister of State for Youth, speaks at the World Government Summit Dialogue at The Museum of the Future, Dubai. Chris Whiteoak / The National

“The capability of the government team and our unity created a stronger team and a better response.

“We hosted Expo 2020 Dubai, we sent an unmanned spacecraft to Mars, we launched a nuclear reactor, and we opened the Museum of the Future.

She made her comments in a discussion onstage bridging generations of female Emirati leadership with Sheikha Lubna Al Qasimi, the UAE’s first female minister.

“One of the most important values in a person is respect and appreciation for others,” said Sheikha Lubna.

Everyone who played a role in the success of the UAE’s first 50 years deserves to be applauded, she said.

“There must be respect for everyone who played a part in building this country, regardless of race and religion.”