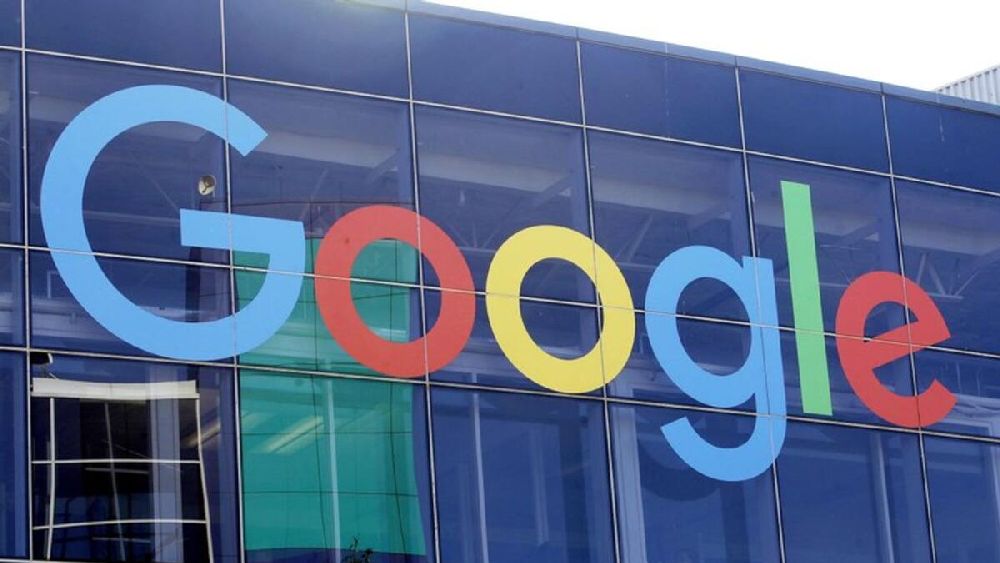 The decision was taken at the request of the Russian General Prosecutor’s Office, according to a statement by the country’s media regulator Roskomnadzor cited by the agencies.

The online news service “provided access to numerous publications and materials that contain false information… about the course of the special military operation on Ukrainian territory,” the statement said.

Google “confirmed that some people are having difficulty accessing the Google News app and website in Russia and that this is not due to any technical issues on our end,” a company spokesperson said.

“We’ve worked hard to keep information services like News accessible to people in Russia for as long as possible,” the Google spokesperson added.

Since the start of the Russian intervention in Ukraine on February 24, the Russian government has considerably tightened its control over information on the internet, one of the last resources for free expression in the country.

Many Russian and foreign media, including the BBC, have had their online services restricted and the American social networks Facebook and Instagram have been declared “extremist” by a Moscow court

Last week, Roskomnadzor also accused the US giant Google and its video service YouTube of “terrorist” activities, the first step towards a possible block.

The latter offence carries penalties of up to 15 years in prison and is of particular concern to the political opposition and independent media, who fear prosecution for any reporting of the Ukraine offensive.