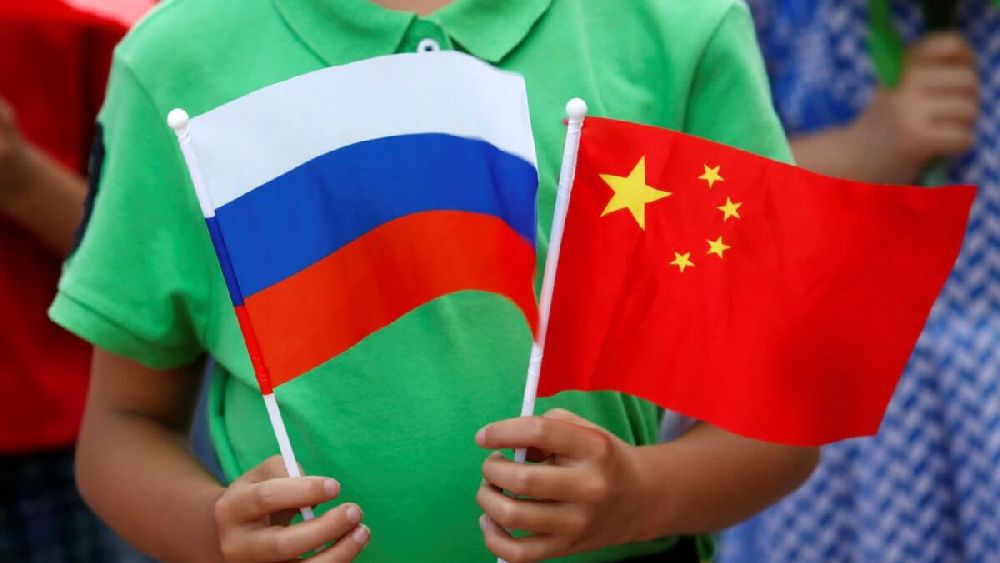 Russia and China have agreed to coordinate closely on the situation on the Korean peninsula after North Korea’s launch of a new intercontinental missile, Russia’s foreign ministry was quoted as saying on Friday.

“Concern was expressed over the latest developments in the sub-region” at the meeting between Russian Deputy Foreign Minister Igor Morgulov and China’s representative on the Korean Peninsula, Liu Xiaoming, the ministry was quoted by RIA news agency as saying.

The talks emphasised the need to step up efforts to find fair political and diplomatic solutions to the problems of northeast Asia, and “it was agreed to maintain close coordination between Russia and China”, the ministry said, according to RIA.