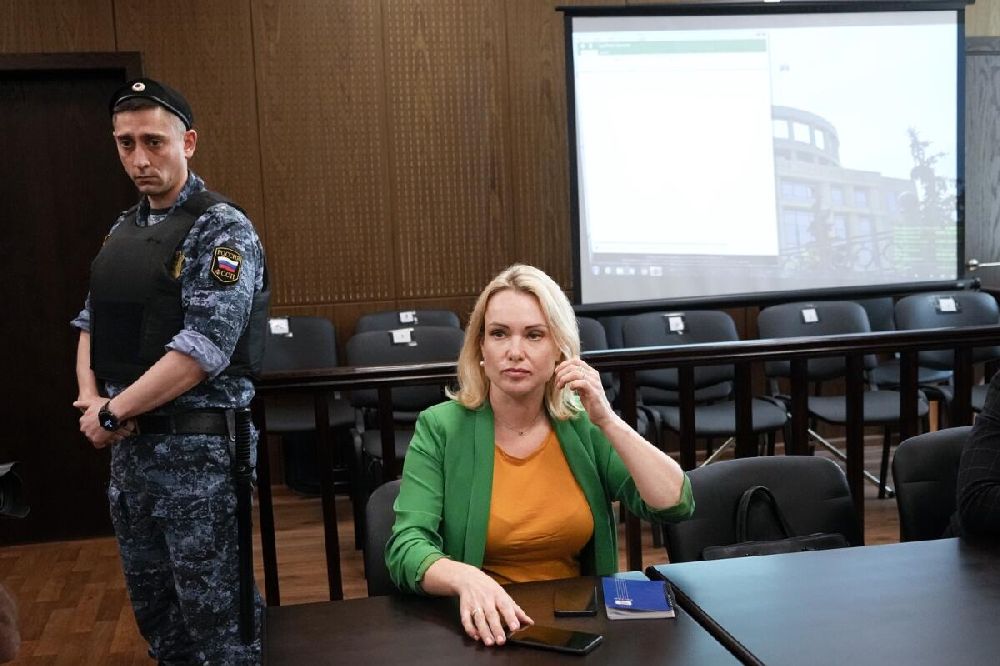 Russian authorities detained a former state TV journalist who quit after staging an on-air protest against Moscow’s war with Ukraine, and on Wednesday, charged her with spreading false information about Russia’s armed forces, according to her lawyer.

Marina Ovsyannikova was charged over a separate street protest last month, when she held up a banner that said:

“[Russian President Vladimir] Putin is a killer, his soldiers are fascists. 352 children have been killed [in Ukraine]. How many more children should die for you to stop?”

If tried and convicted, Ovsyannikova faces up to 10 years in prison, under a new law that penalises statements against the military. This law was enacted shortly after Russian troops moved into Ukraine, explained her lawyer, Dmitry Zakhvatov, in a Telegram post.

Her home was raided on Wednesday, and she was taken for questioning. Zakhvatov said that the former producer for Russian state-funded Channel One would spend the night in a holding cell at the Moscow police headquarters. Speaking to journalists outside the investigators’ office, the lawyer said that she was holding up well.

He said that the new law, which allows people to be detained for picketing, showed that Russia’s judicial system was in “complete default”.

Ovsyannikova made international headlines on March 14, when she appeared behind the anchor of an evening news broadcast holding a poster that said “Stop the war, don’t believe the propaganda, they are lying to you here.” 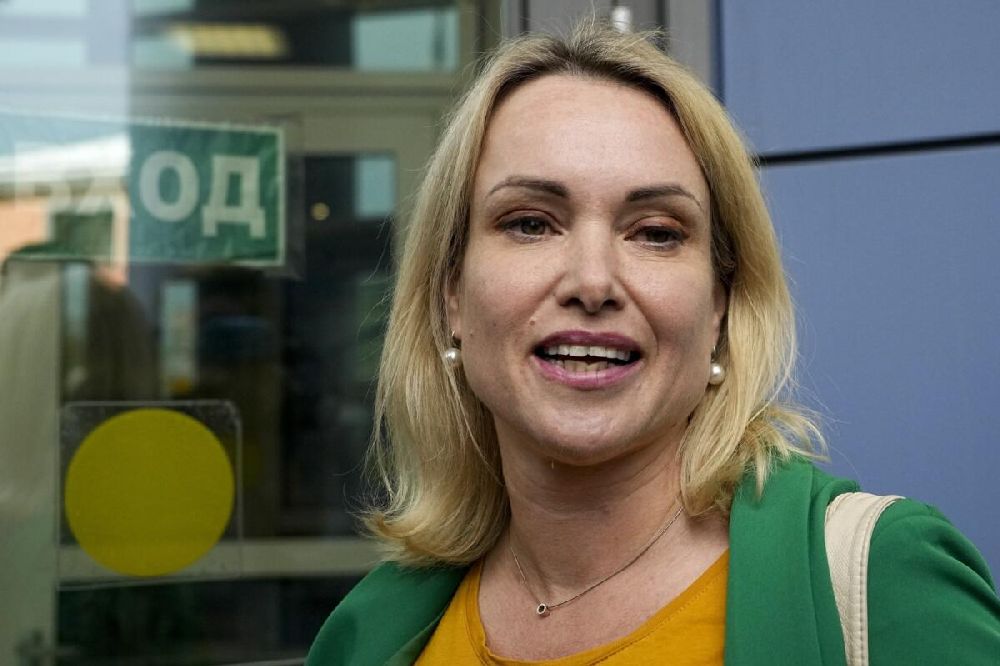 She was charged with disparaging the Russian military, and fined 30,000 rubles.

After quitting her job, Ovsyannikova became somewhat of an activist, staging antiwar pickets, and speaking out publicly against the conflict.

She was fined two more times in recent weeks for disparaging the military in a critical Facebook post, and in comments she made at the court, where opposition figure Ilya Yashin was remanded into custody pending trial — another person accused of spreading false information about the military.

According to Net Freedoms, a legal aid group focusing on free speech cases, there were 79 criminal cases on charges of spreading false information about the military, and up to 4,000 administrative cases on charges of disparaging the armed forces, as of Wednesday.

Independent journalists in Russia have come under particular Kremlin scrutiny. A Moscow court on Wednesday fined the independent Russian newspaper Novaya Gazeta 350,000 rubles for “abusing the freedom of mass information”. It was unclear what the newspaper was accused of doing wrong.

Since Putin came to power more than two decades ago, nearly two dozen journalists have been killed, including at least four who had worked for Novaya Gazeta.

Its Editor-in-Chief, Dmitry Muratov, won the Nobel Peace Prize last year. In June, he auctioned off his prize to raise money for Ukrainian child refugees. The gold medal sold for $103.5 million.