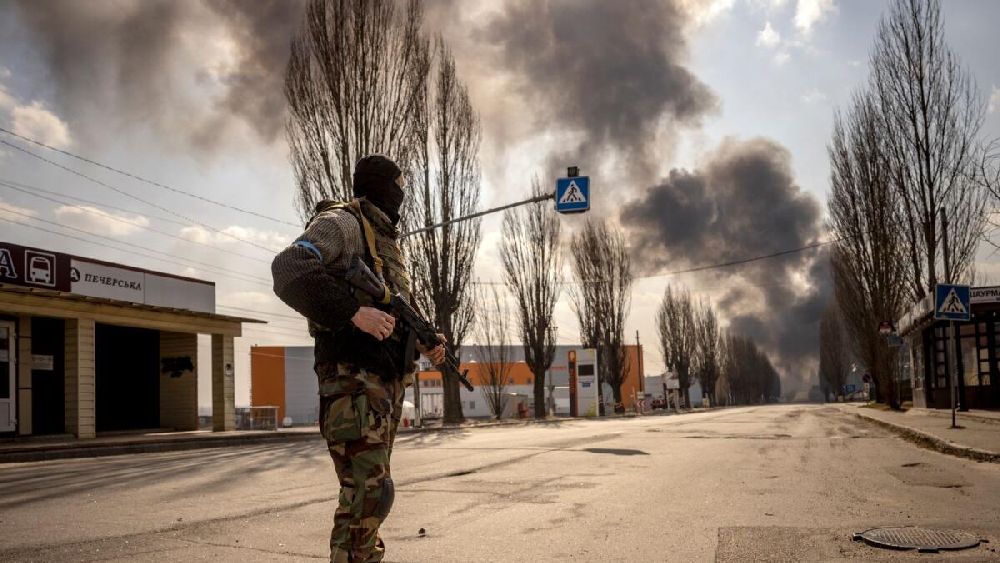 Russia and Ukraine have exchanged prisoners, Kyiv announced Thursday, in what it said was the first swap of soldiers since Moscow ordered troops into Ukraine one month ago.

“In exchange for 10 captured occupiers we rescued 10 of our servicemen,” she said, referring to Russian and Ukrainian troops.

On Monday Russia’s human rights ombudsman Tatiana Moskalkova said nine Russian prisoners were exchanged for the mayor of Melitopol, a city in southeastern Ukraine captured by the Russian army.

Vereshchuk on Wednesday confirmed the Melitopol swap but denied any others had taken place.