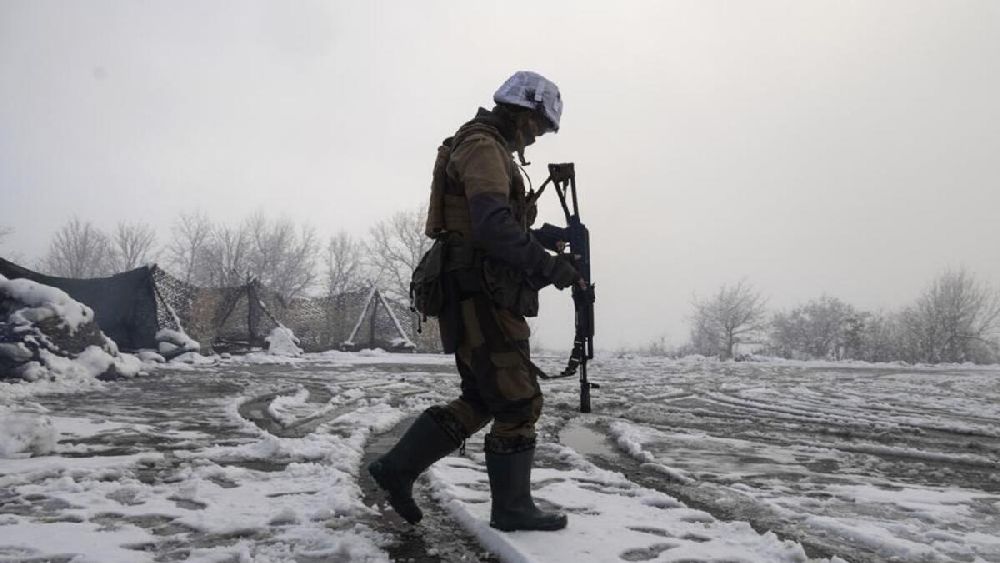 The Russian army said Friday that the first phase of its military campaign in Ukraine was over and troops would now focus on the complete “liberation” of the country’s eastern Donbas region.

“The main tasks of the first stage of the operation have been completed,” said Sergei Rudskoi, chief of the Main Operational Directorate of the General Staff of Russia’s armed forces.

“The combat potential of Ukraine’s armed forces has been significantly reduced, which allows (us) — I emphasise once again — to focus our main efforts on achieving the main goal — the liberation of Donbas.”

He said Russian forces had “practically” destroyed Ukraine’s air force and anti-aircraft defences as well as the navy.

At the same time, Rudskoi said the Russian army did not rule out attacks on cities, claiming that originally such assaults had not been planned.

“Initially, we did not plan to storm them in order to prevent destruction and minimise losses among personnel and civilians,” he told reporters.

“Although we do not rule out such a possibility, however, as individual groupings complete their assigned tasks… our forces and means will concentrate on the main thing — the complete liberation of Donbas,” he said, referring to eastern Ukraine.

Senior military officials addressed journalists in Moscow on the 30th day of the Kremlin’s military campaign in Ukraine.

The Russian defence ministry updated its losses in Ukraine to 1,351 soldiers, adding that 3,825 soldiers had been wounded.