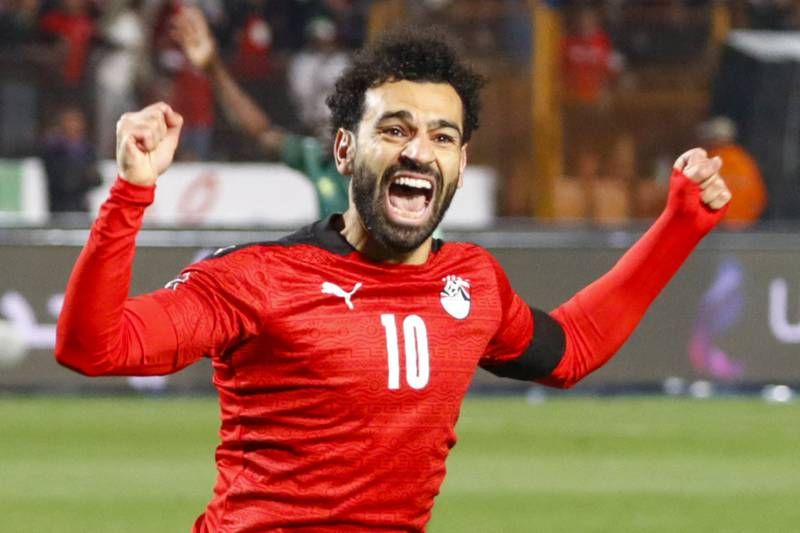 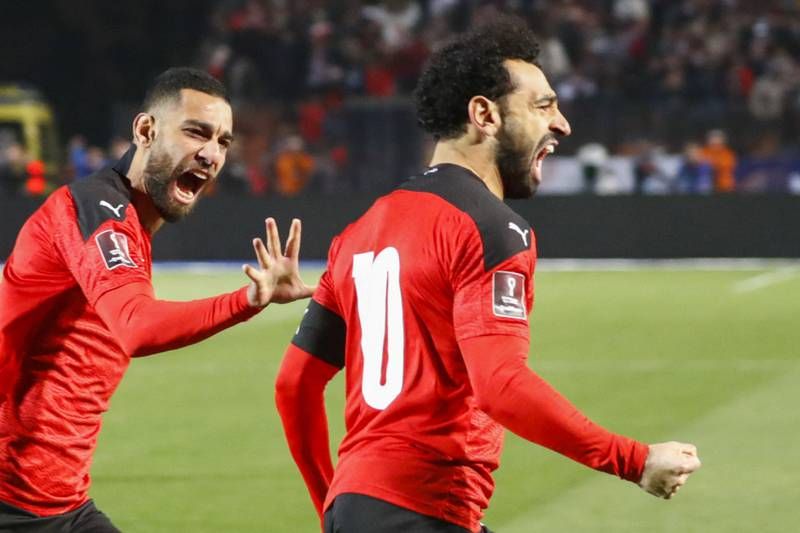 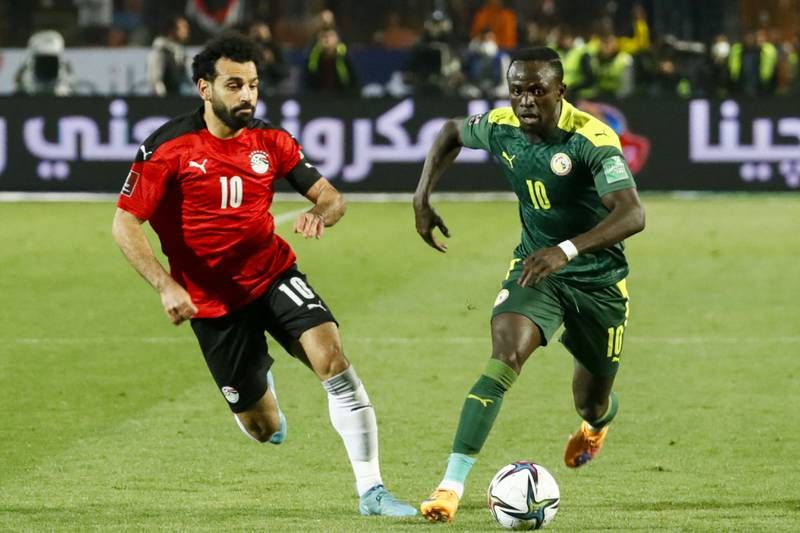 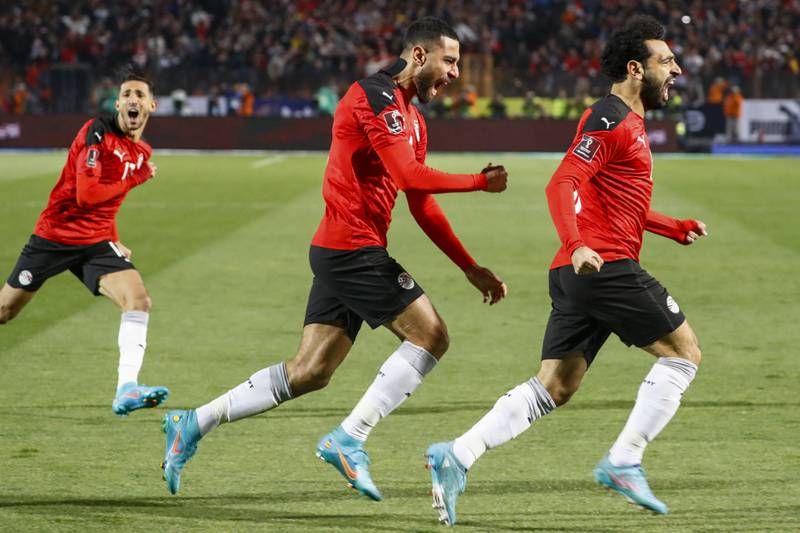 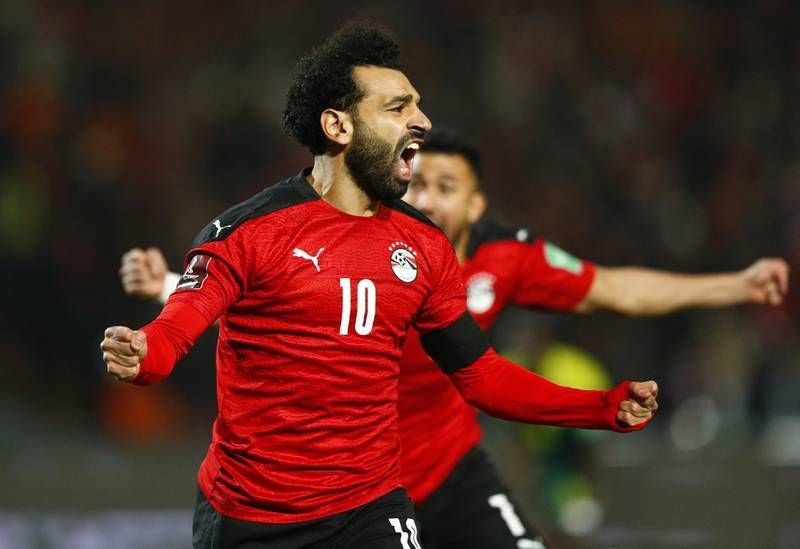 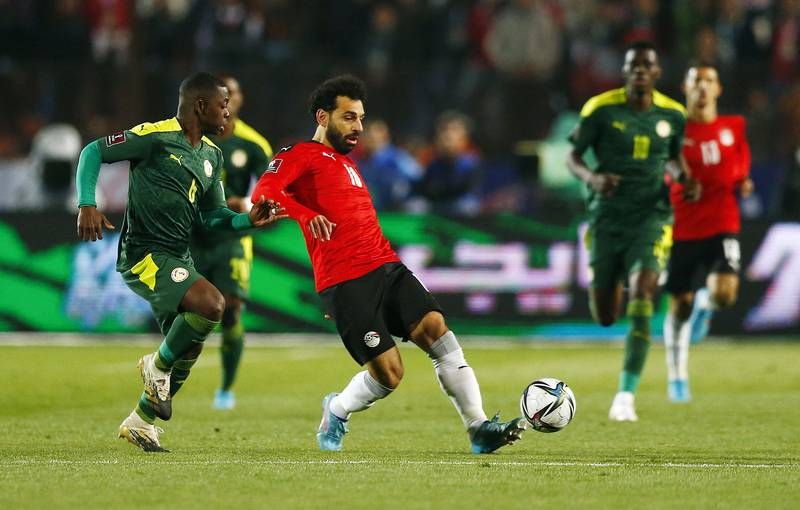 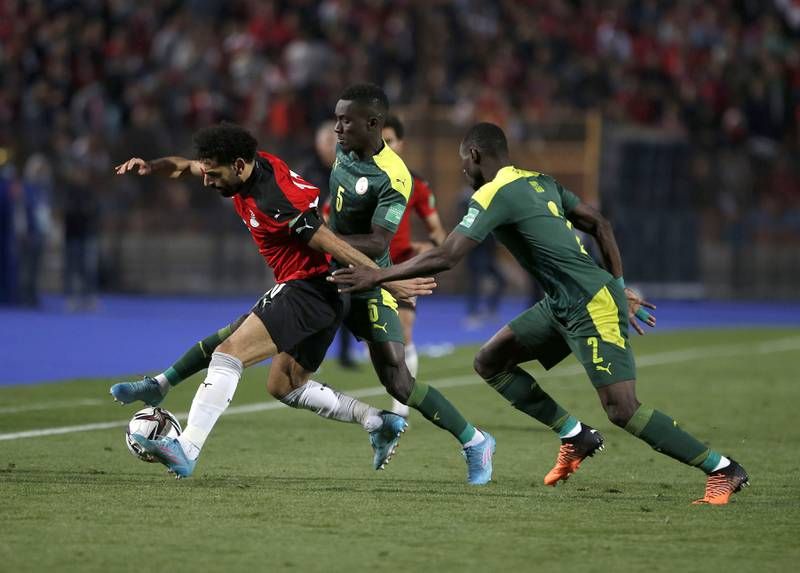 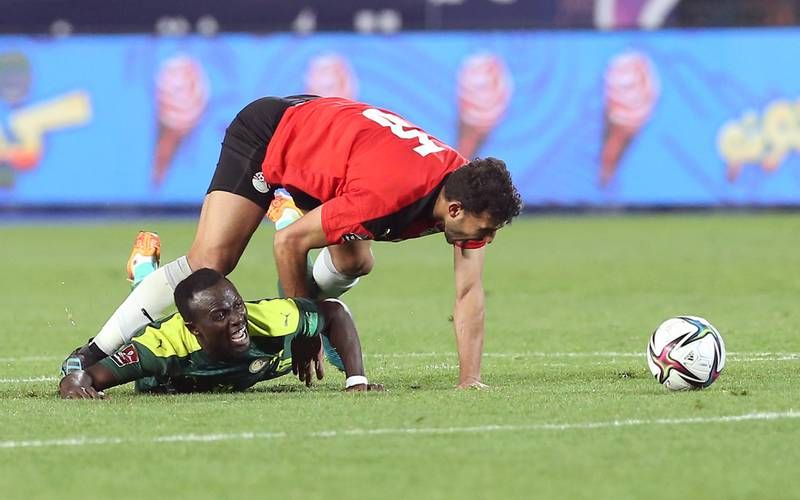 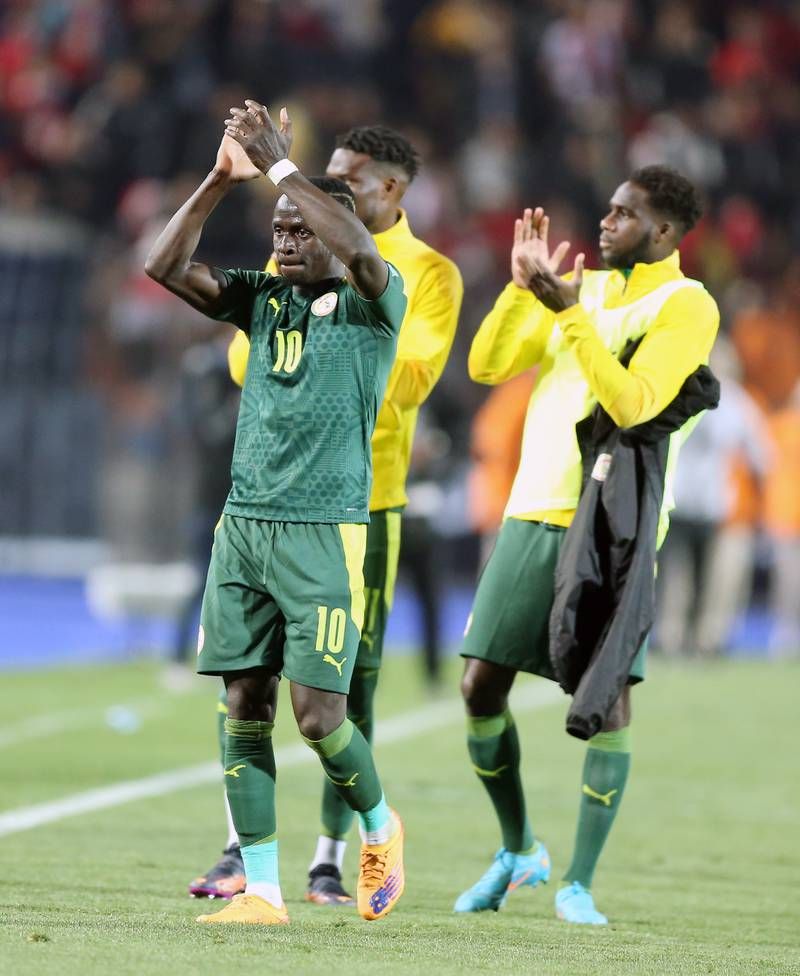 Mohamed Salah exacted revenge for the Afcon final defeat as he scored the lone goal in Egypt’s 1-0 win over Sadio Mane’s Senegal in their World Cup 2022 play-off first leg.

The Liverpool stalwarts were facing off once again six weeks after Senegal defeated Egypt on penalties to win their first Africa Cup of Nations title. Salah’s early shot in Cairo cannoned off the crossbar, hit Senegal defender Saliou Ciss and went in to give Egypt the upper hand ahead of the second leg in Dakar on Tuesday.

However, that was all Egypt managed despite a capacity 75,000 crowd at the Cairo International Stadium where Senegal proved more enterprising.

Mane led much of his team’s attacks and had an excellent chance eight minutes before halftime as a run at the defence saw him open up space to shoot, only to slip at the vital moment and see his shot balloon well wide.

He also had a chance at the back post early in the second half but failed to make contact with Egypt’s defence stretched.

Senegal kept pressing until the final whistle in search of an equaliser but were kept at bay by some desperate defending. The away goals rule is still in use in African football despite being removed from competition in Europe this season.

It was memorable night for Egypt after the Afcon final in Cameroon in February where Mane made up for a first-half penalty miss by converting the winning spot-kick in a shoot-out to help Senegal lift a maiden Africa Cup of Nations title.

The two teams were locked at 0-0 after extra-time in the final but Mane kept his cool in the shoot-out which his team won 4-2.

Meanwhile, there was redemption of sorts for Algeria as well.

The Algerians returned to the same stadium where they were dumped out of the African Cup in the group stage as defending champion to clinch a crucial 1-0 away win over Cameroon in the first leg of their play-off.

Striker Islam Slimani scored with a header in the first half at Japoma Stadium in Douala, justifying his promotion to the starting line-up. Cameroon goalkeeper Andre Onana got a hand to the header but pushed it only onto the crossbar and watched the ball drop into the goal behind him.

Cameroon were playing their first game under new coach and former national captain Rigobert Song, who was brought in to replace Toni Conceicao despite Conceicao leading Cameroon to a fairly impressive third place at the Afcon. 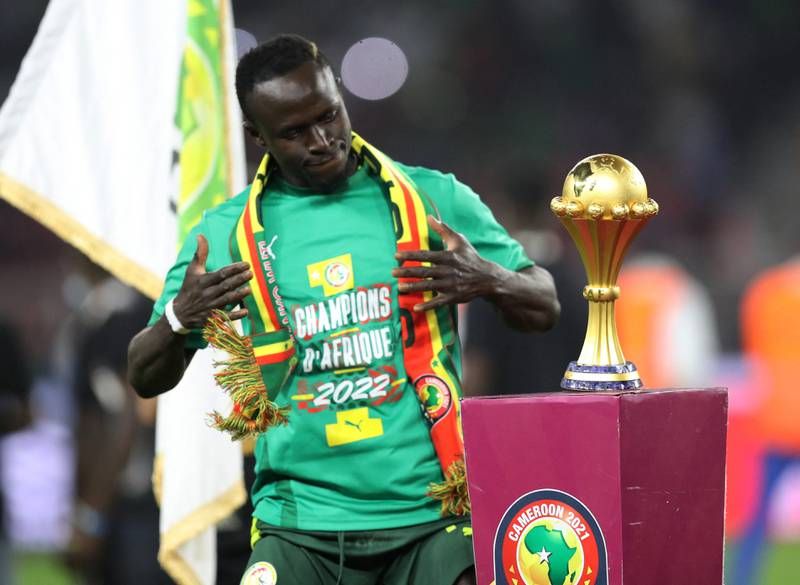 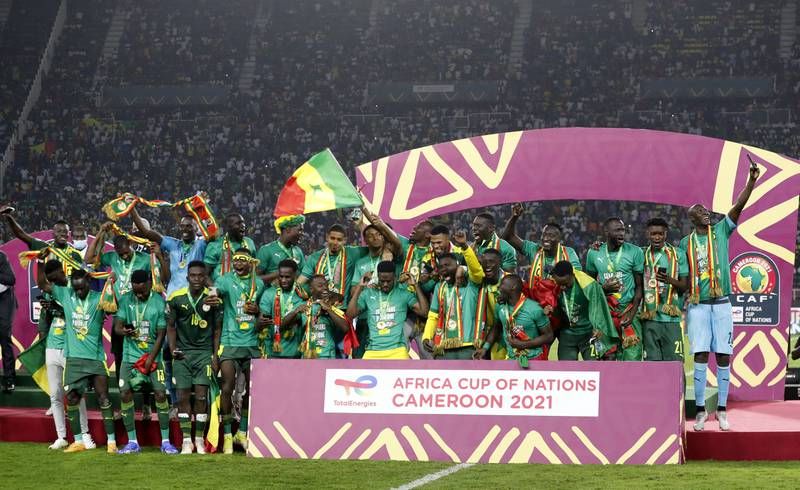 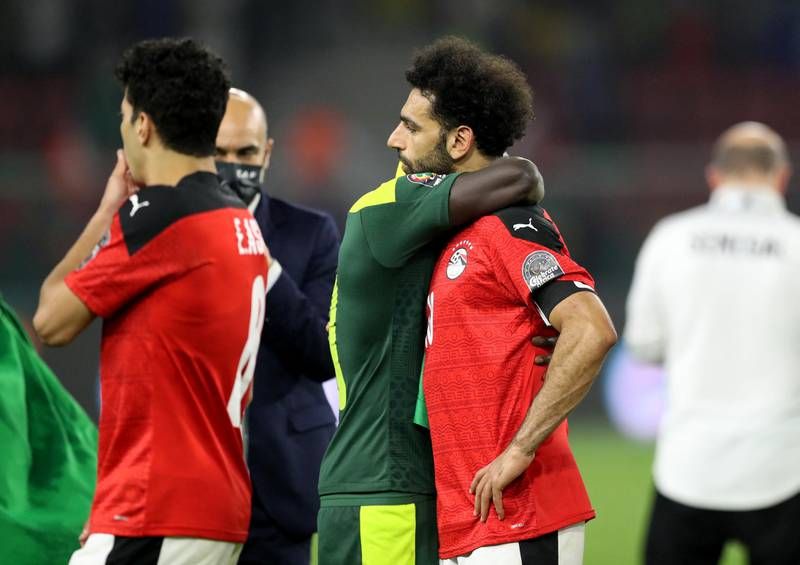 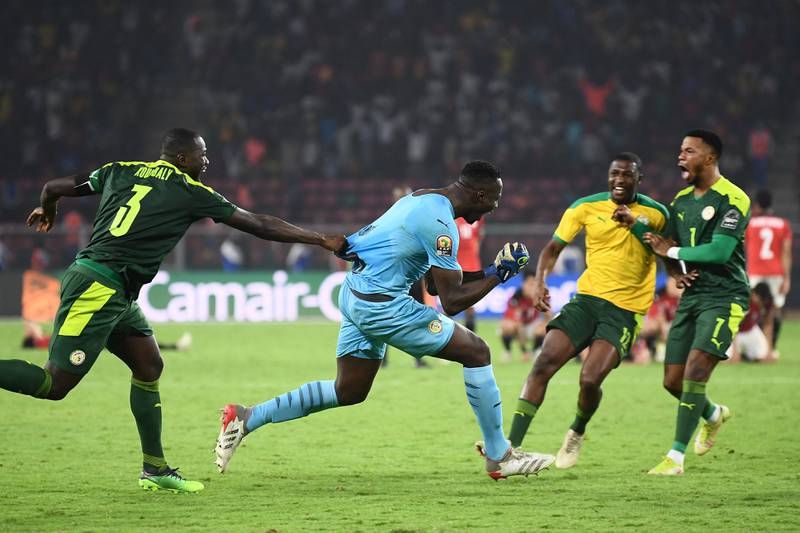 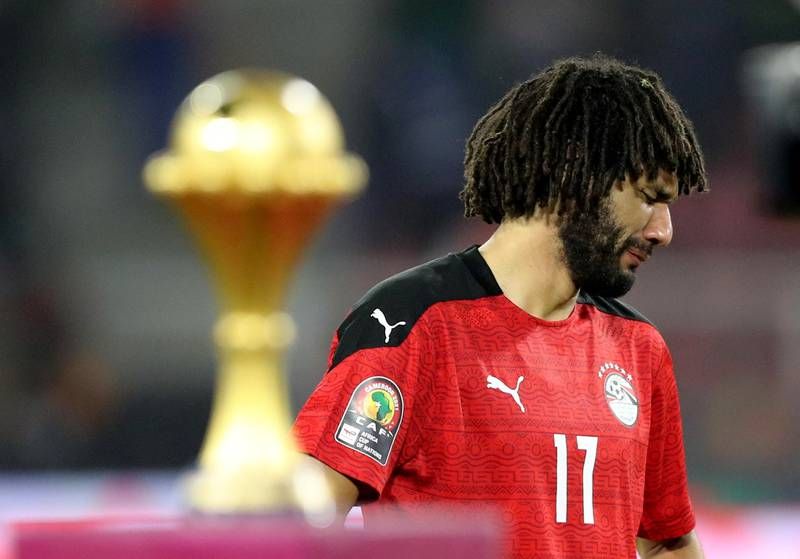 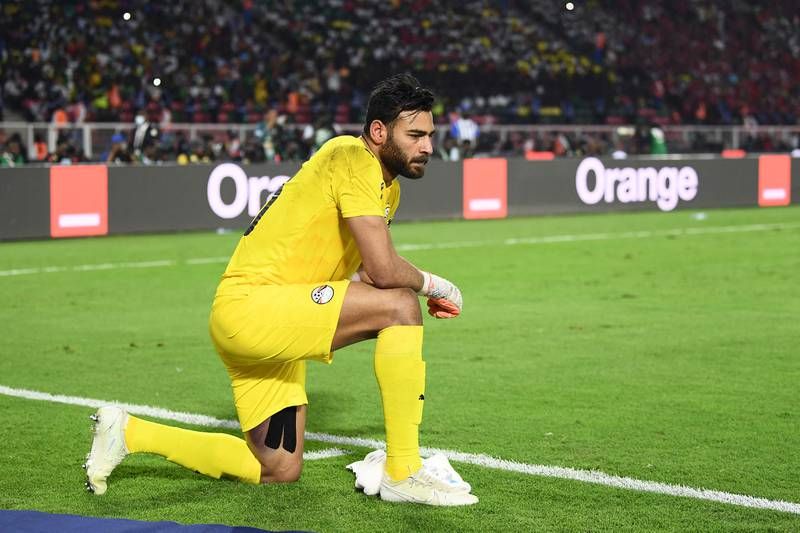 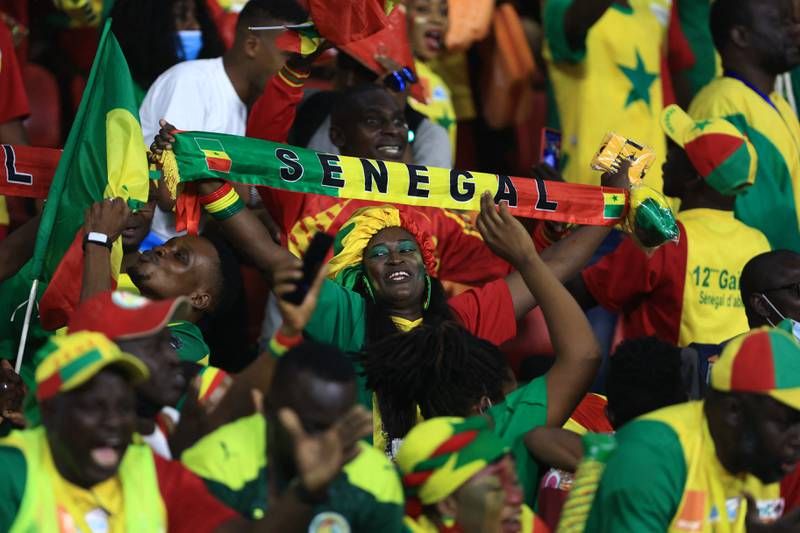 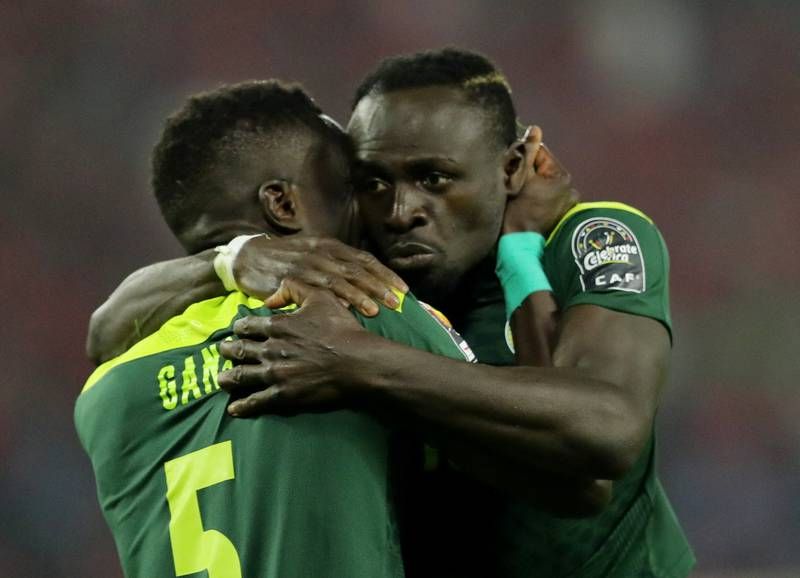 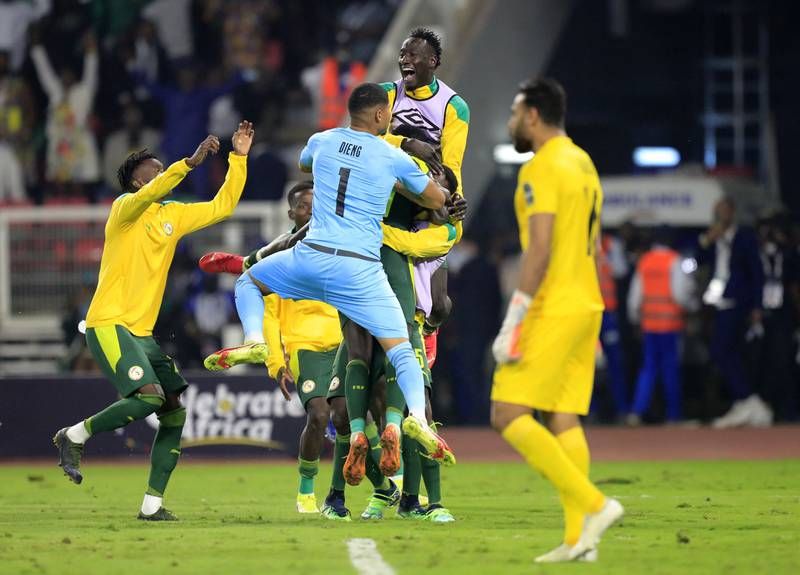 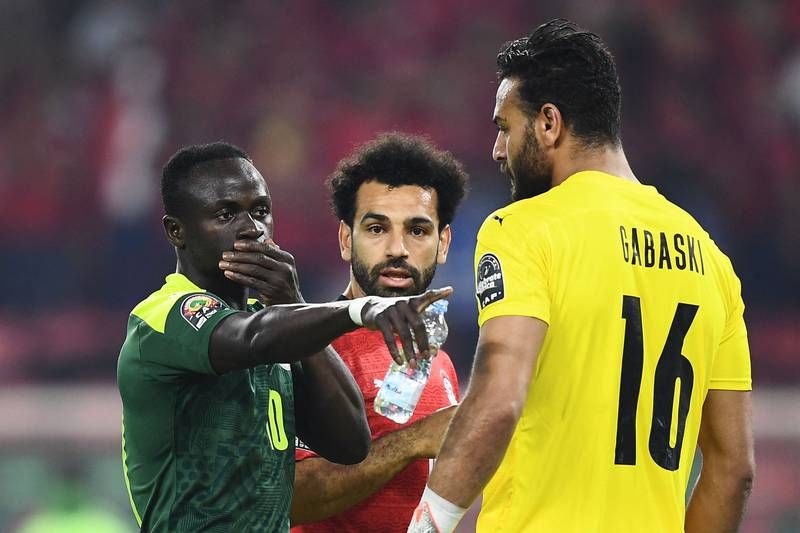 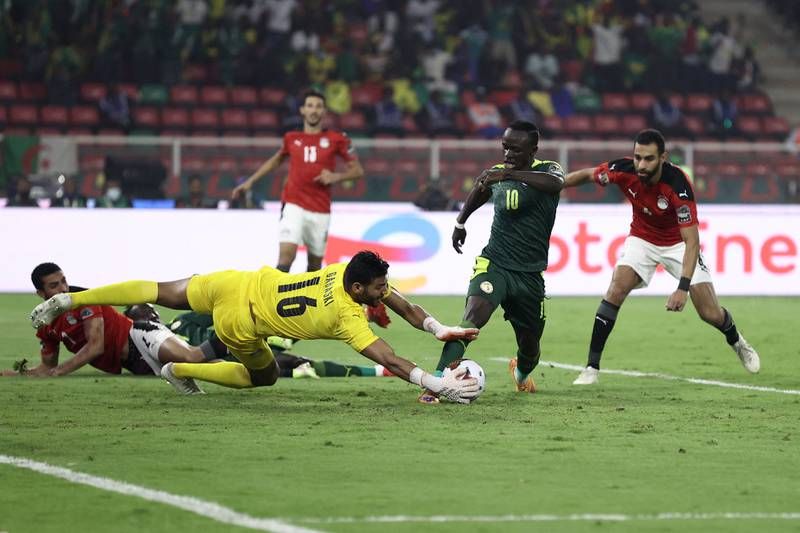 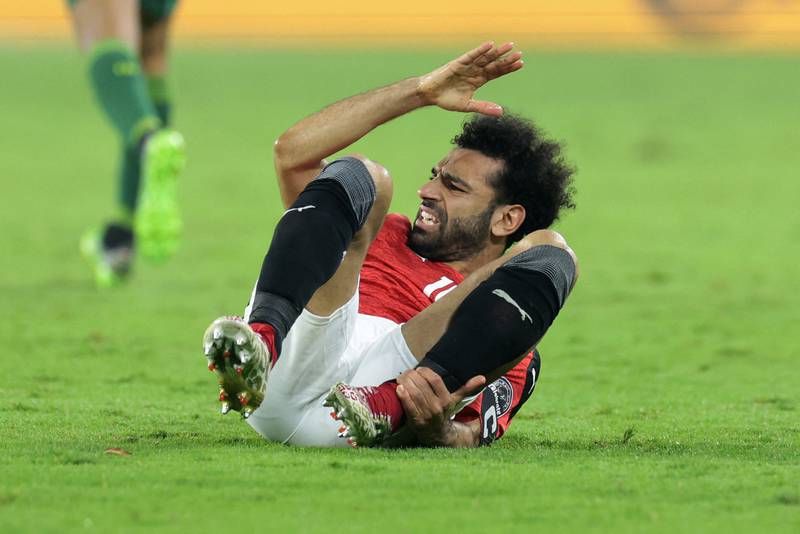 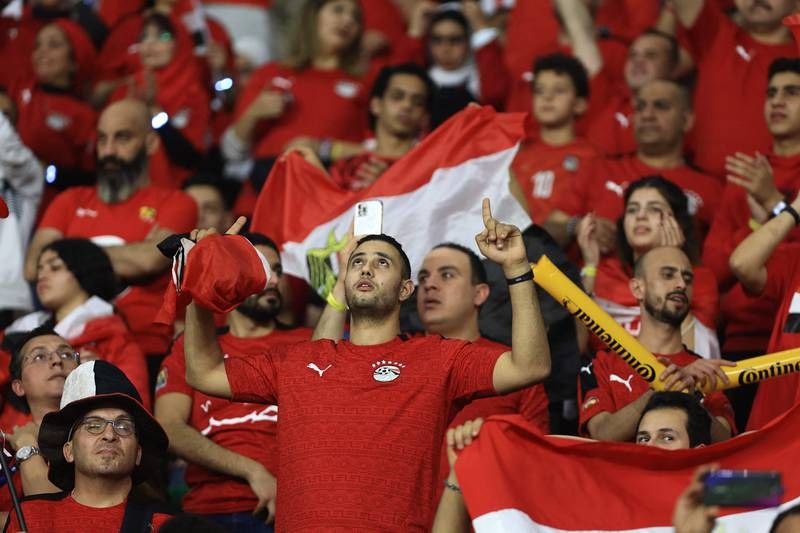 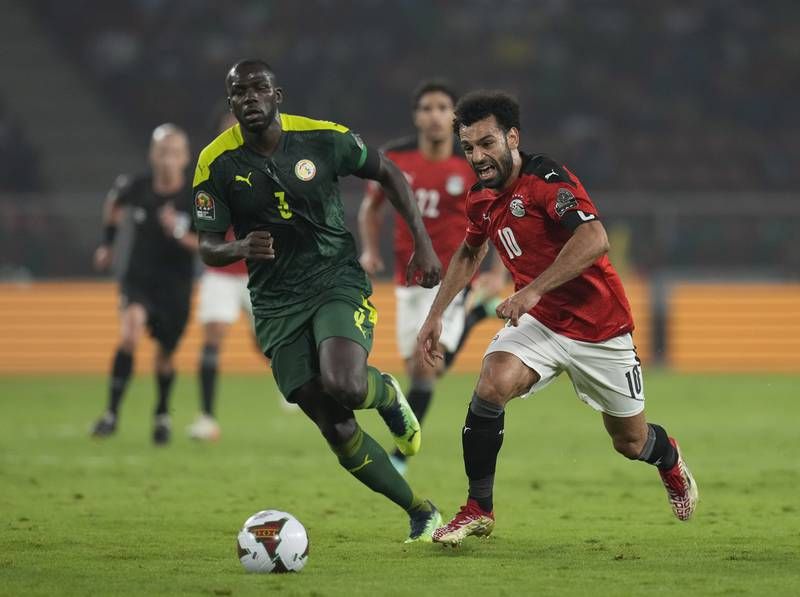 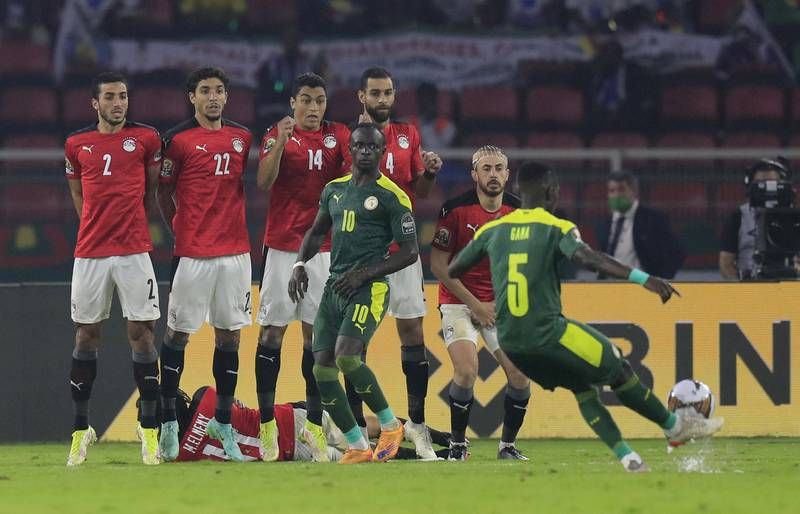 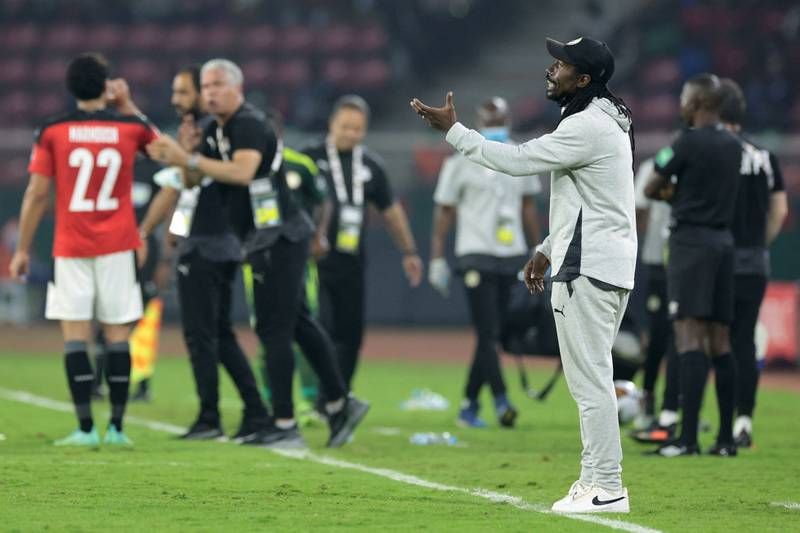 Senegal’s Sadio Mane celebrates after winning the Africa Cup of Nations after a penalty shoot-out against Egypt at the Olembe Stadium in Yaounde on Sunday, February 6, 2022. Reuters