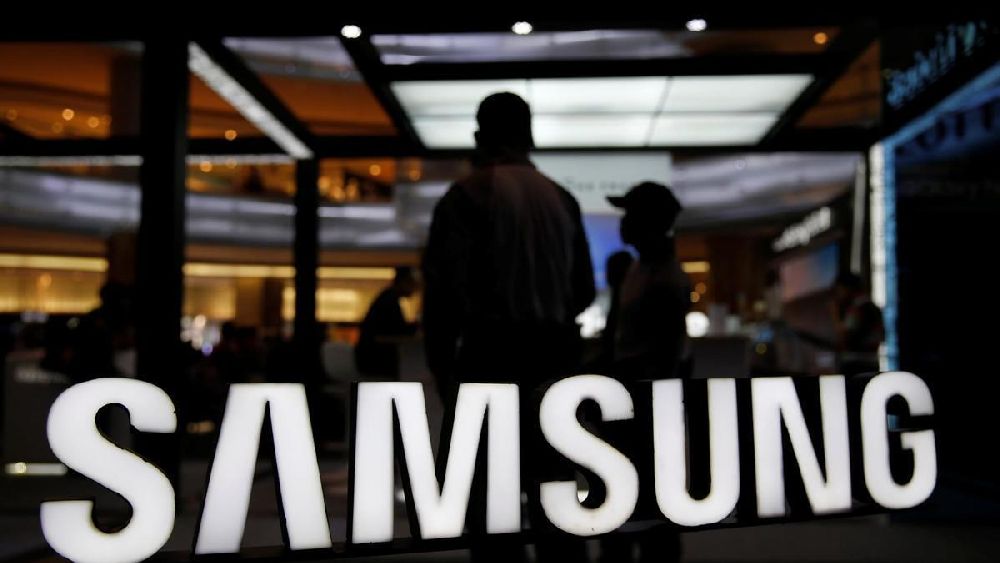 There are two 5W speakers onboard and Samsung is also bringing a detachable 1080p SlimFit camera with tilt functionality, as per GSM Arena.

Smart Monitor M8 runs Tizen OS and can act as a control hub for all smart home devices. I/O consists of one micro HDMI port and two USB-C ports.

The buyers will also get Wi-Fi 5 and Bluetooth 4.2 wireless connectivity and a 65W USB-C output to power on connected phones and laptops. The monitor weighs in at 9.4KG and comes in Warm White, Sunset Pink, Daylight Blue and Spring Green colors.

As per the outlet, Samsung Smart Monitor M8 will retail for USD 729 with the SlimFit Camera bundled.