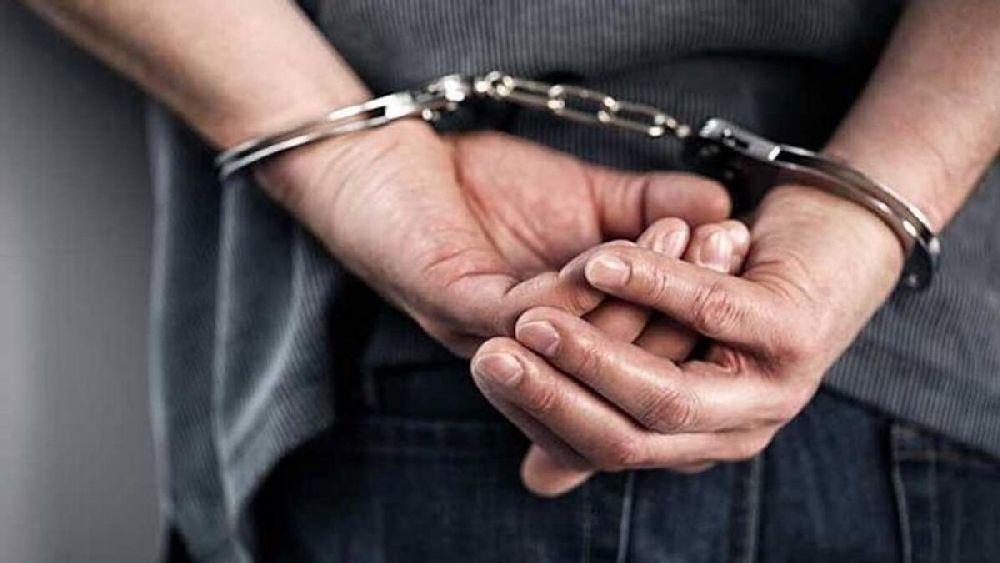 Authorities in Saudi Arabia have arrested a total of 32 people between Thursday and Friday for harassing pedestrians, obstructing traffic, and assaulting official vehicles.

The Hafr Al-Batin Police in the Eastern Province of the kingdom arrested 17 people on Thursday – 14 citizens and 3 expats – for harassing pedestrians in a park, obstructing traffic and attacking official vehicles.

On Friday, security forces in the Asir region apprehended another 15 people for also harassing pedestrians and attacking an official vehicle.

The accused were arrested and referred to the Public Prosecution.