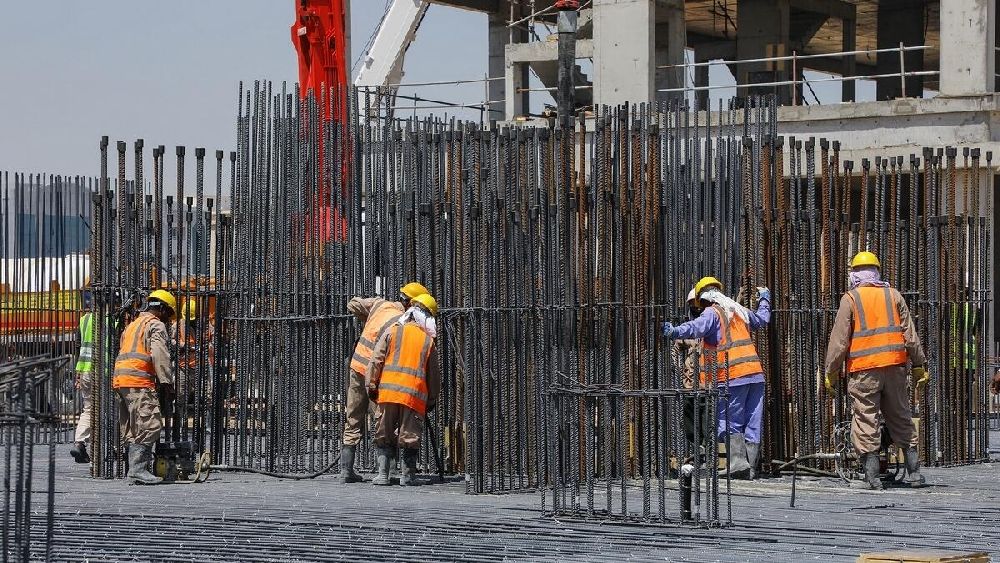 Bandar Al Khorayef, Saudi Minister of Industry and Mineral Resources, announced three projects being constructed in the iron and steel sector with a combined production capacity of 6.2 million tonnes, and a value of around SAR 35 billion, Saudi News Agency (SPA) reported.

One of the projects is the construction of an integrated iron sheet production complex with a capacity of 1.2 million tonnes per year, with the complex focusing on shipbuilding, oil pipes and platforms, and enormous oil reservoirs.

During his inaugural speech at the Saudi International Iron and Steel Conference, Al Khorayef said that another project is being negotiated with international investors, adding that the project entails building an integrated iron surface production complex with an annual capacity of four million tonnes of hot rolled iron, and one million tonnes of cold rolled iron – as well as 200,000 tonnes of tin-plated iron and other products.

The complex intends to serve the automotive, food packaging, household appliances, and water transportation pipe sectors. Additionally, a factory will be established to produce circular iron blocks with an estimated production capacity of one million tonnes per year, which will be the main introduction to the oil and gas industry’s un-welded iron pipes.