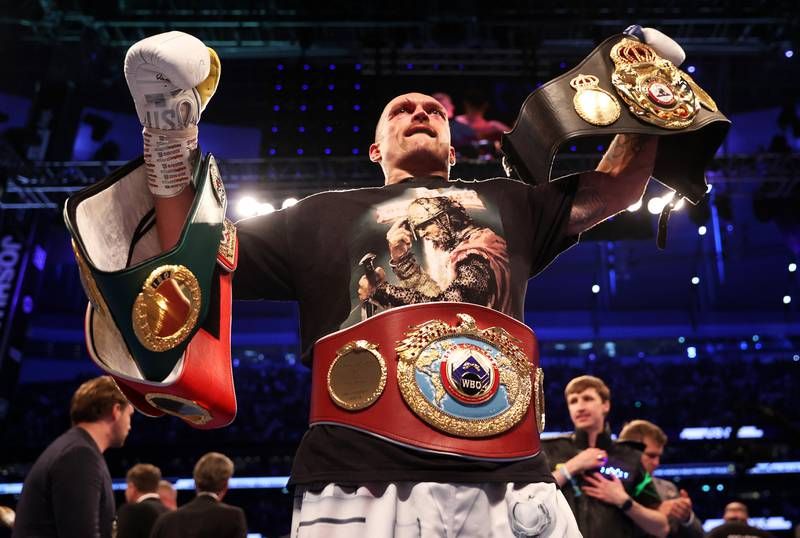 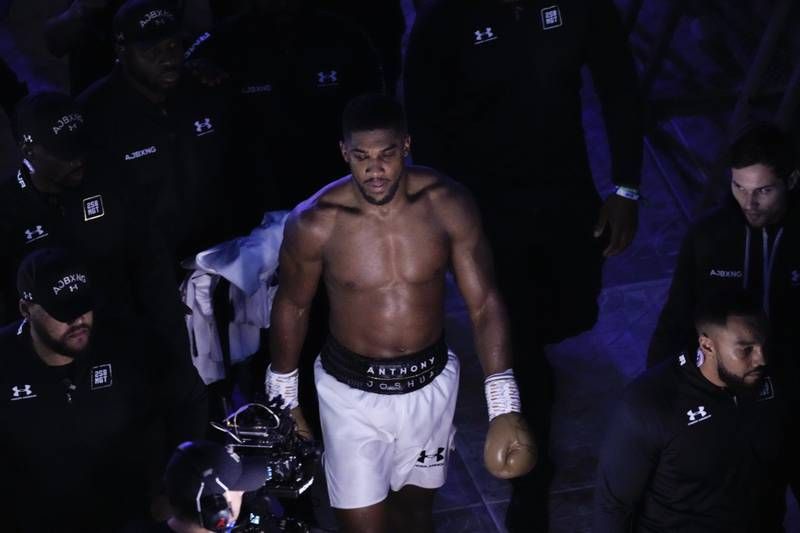 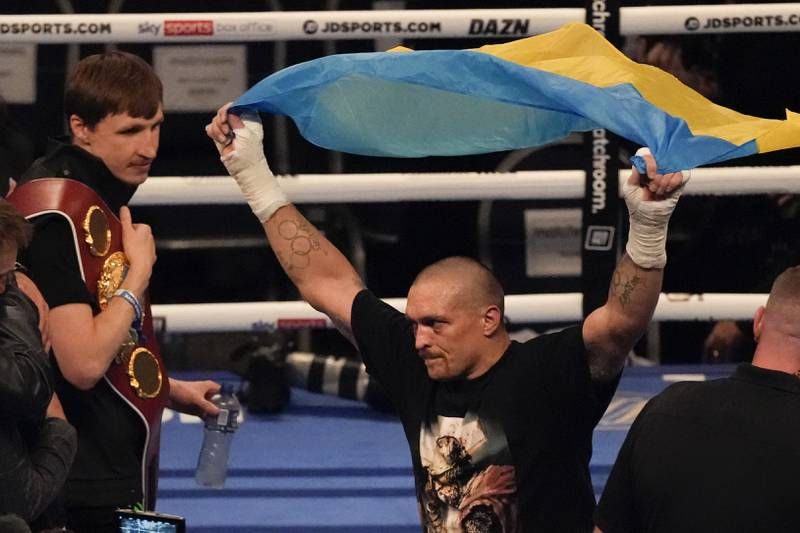 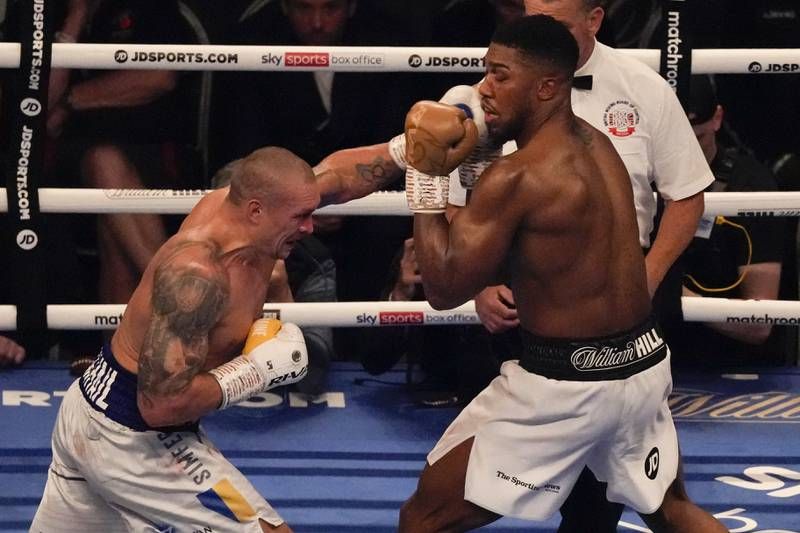 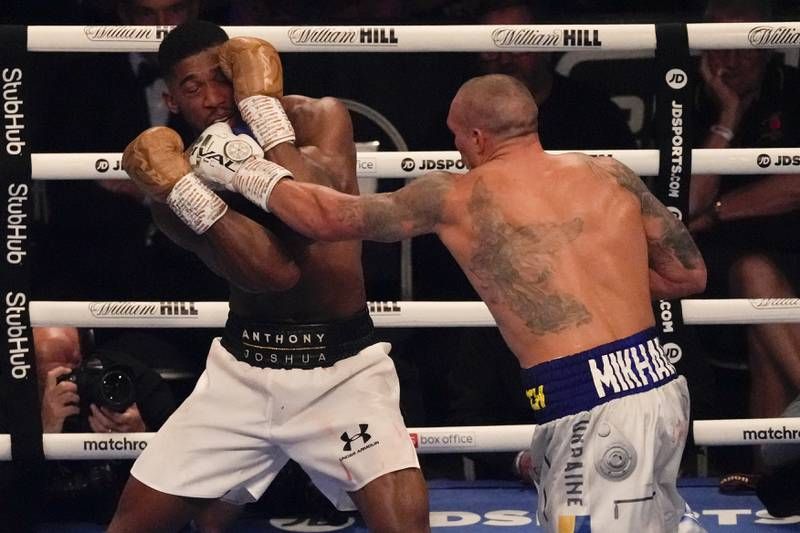 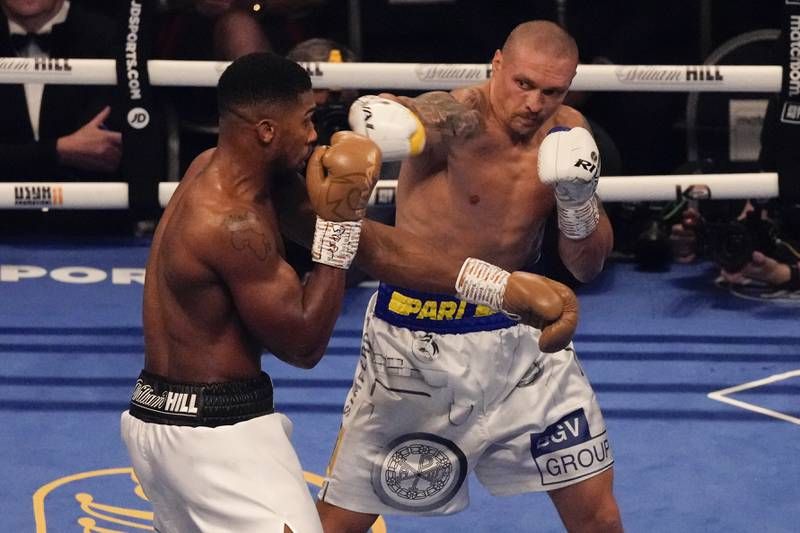 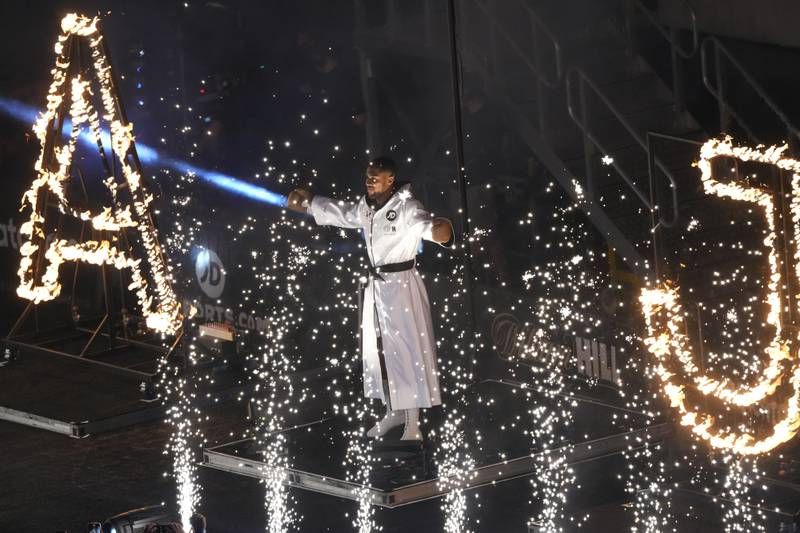 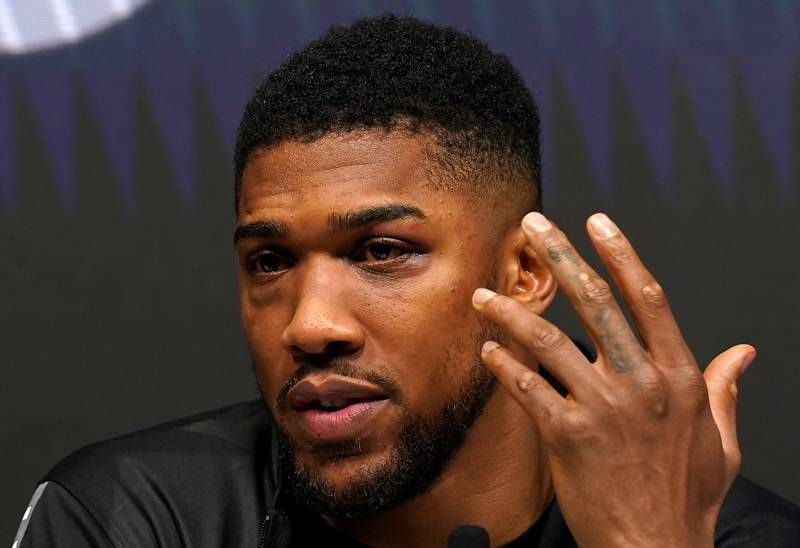 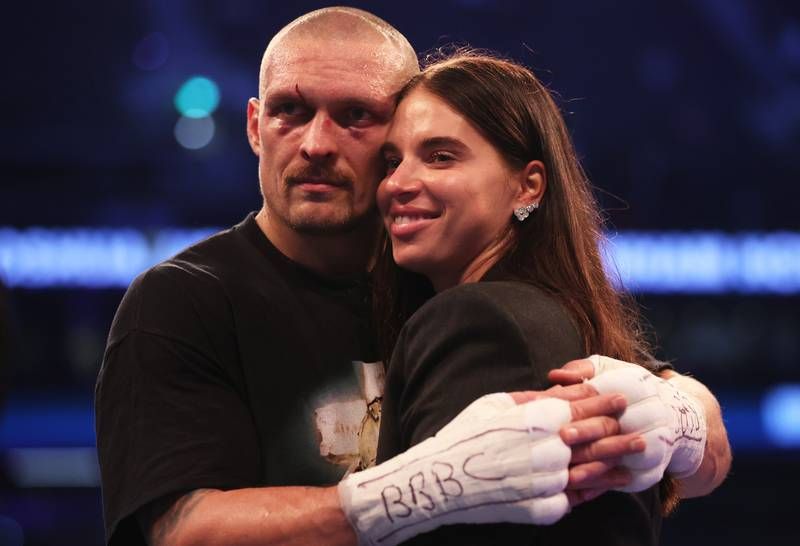 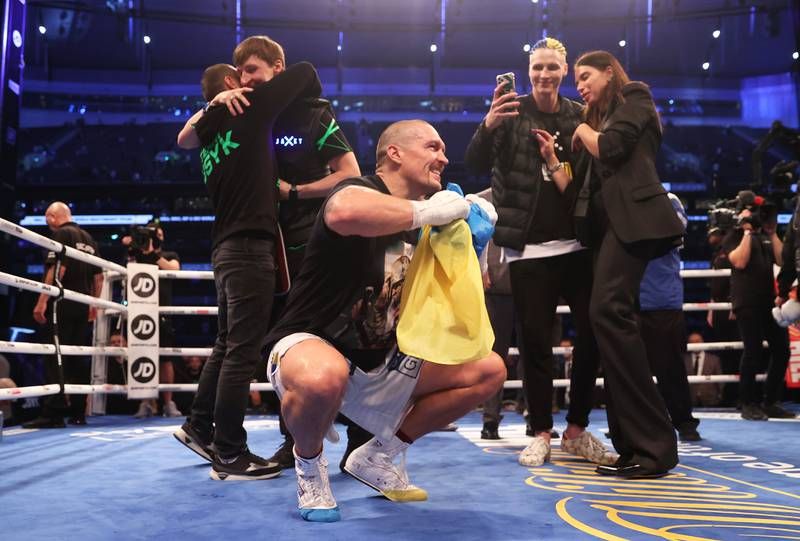 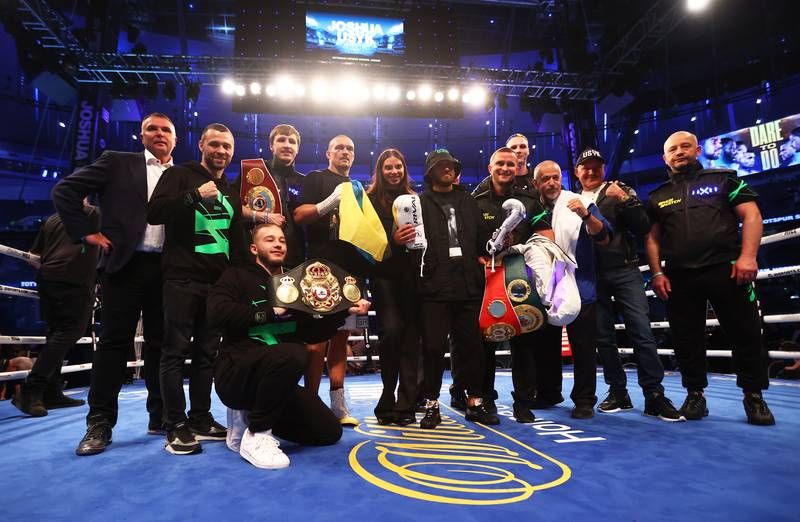 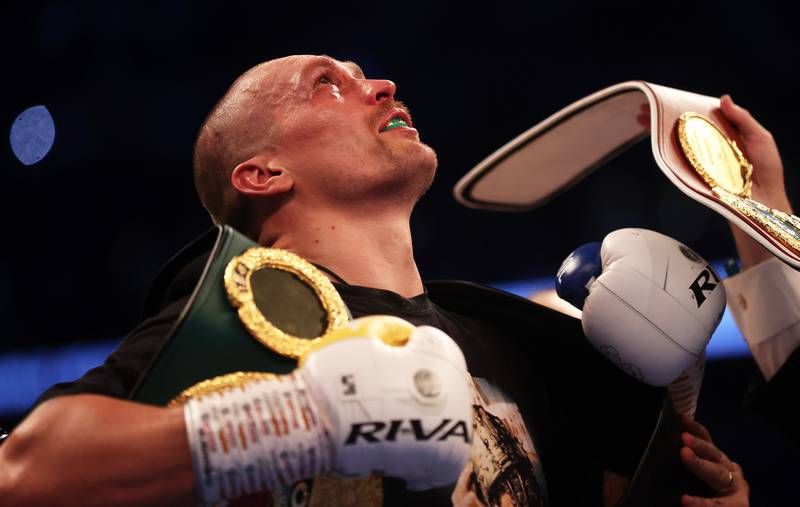 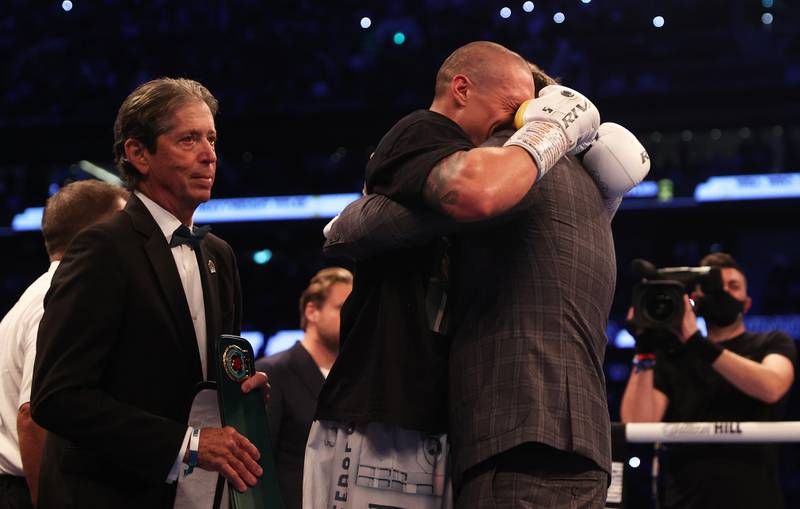 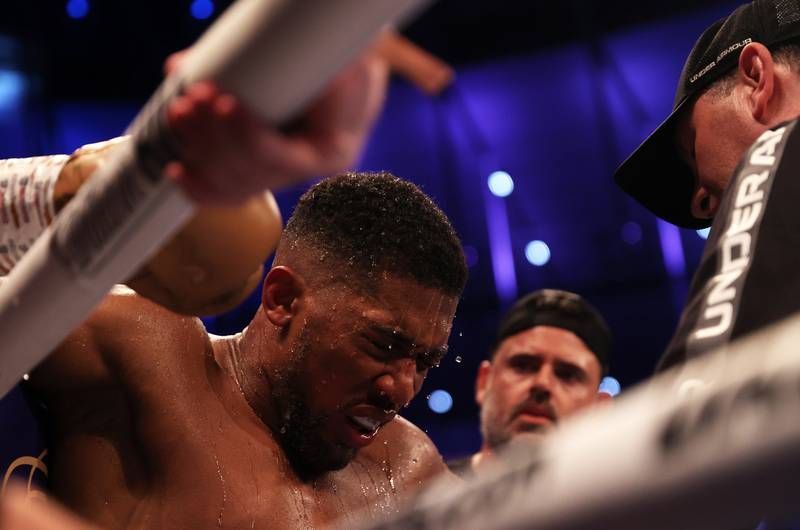 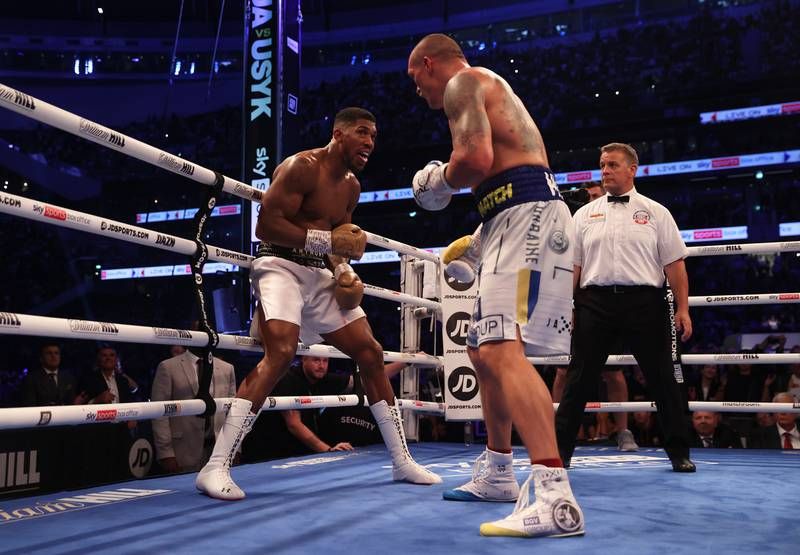 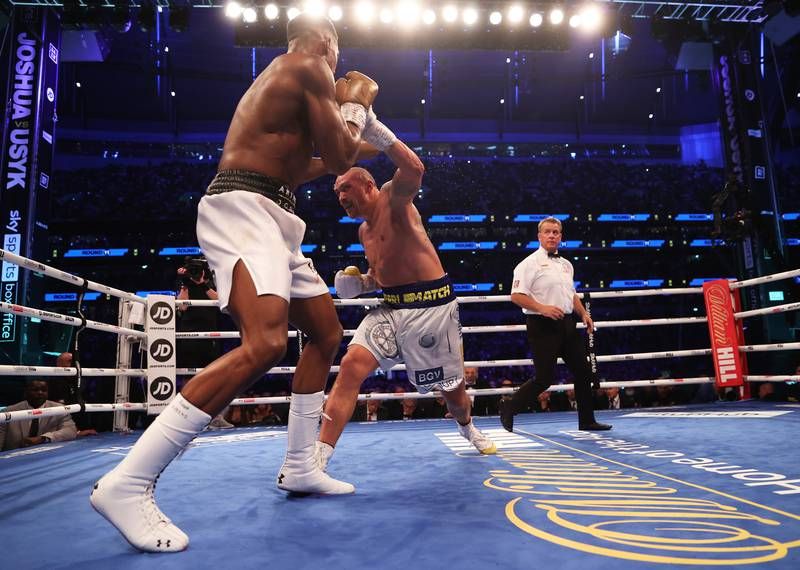 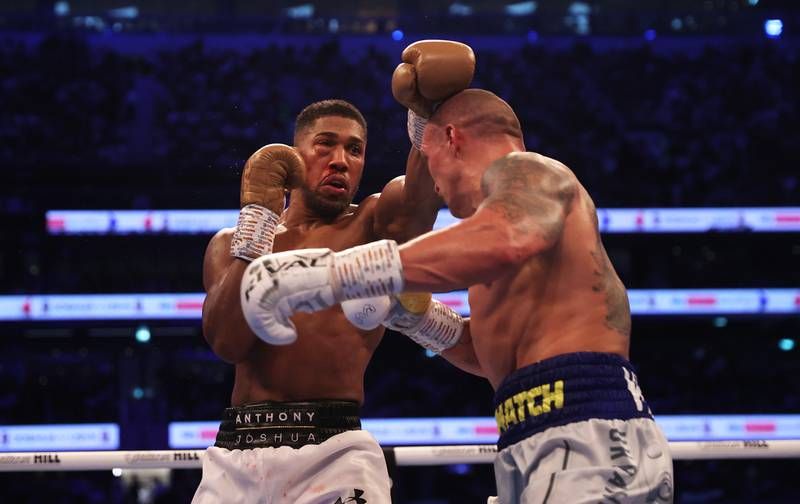 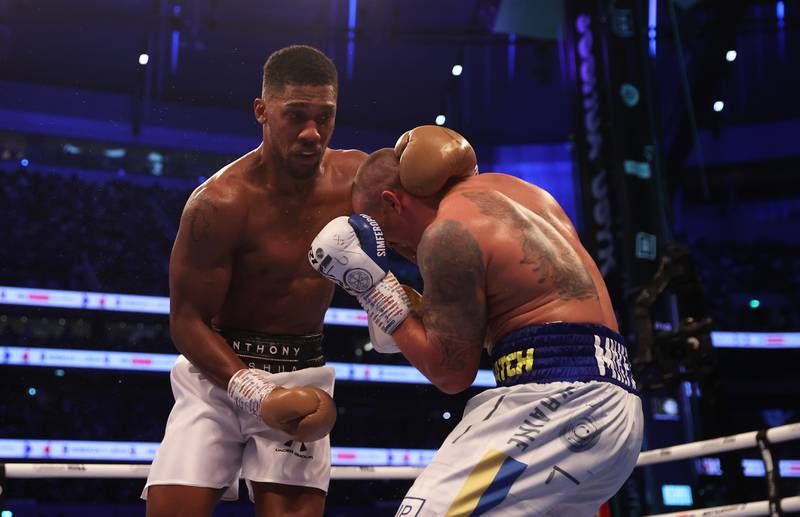 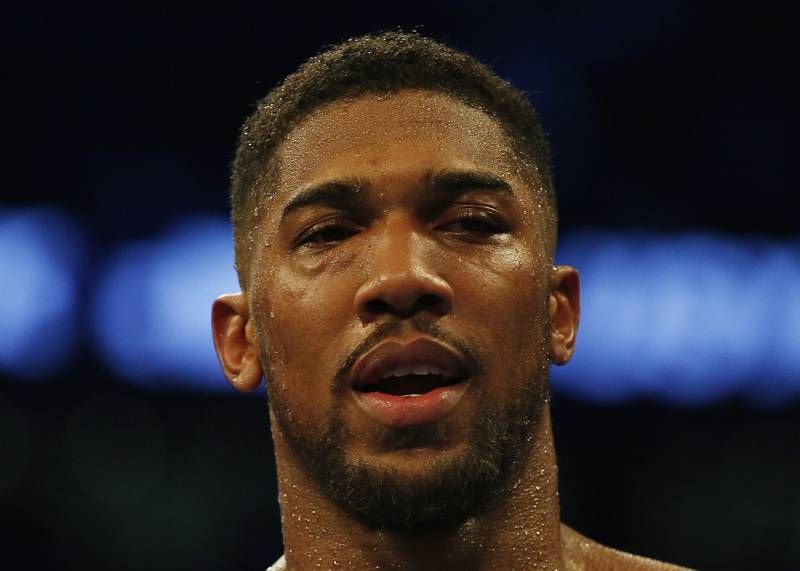 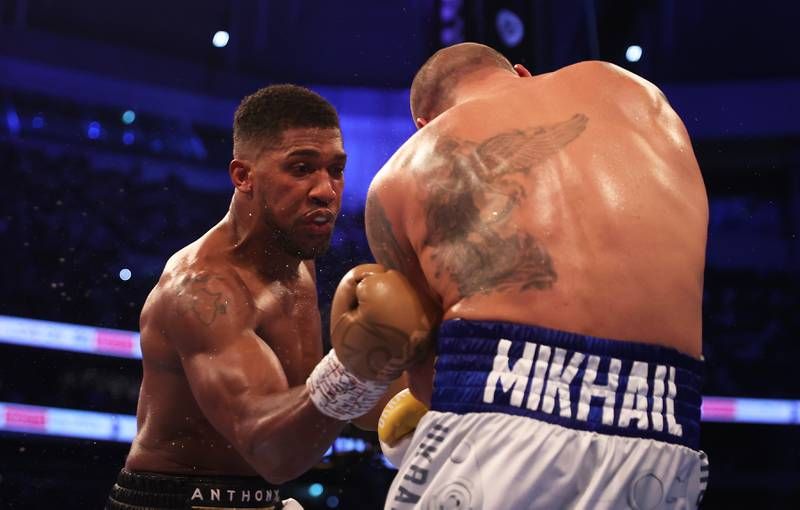 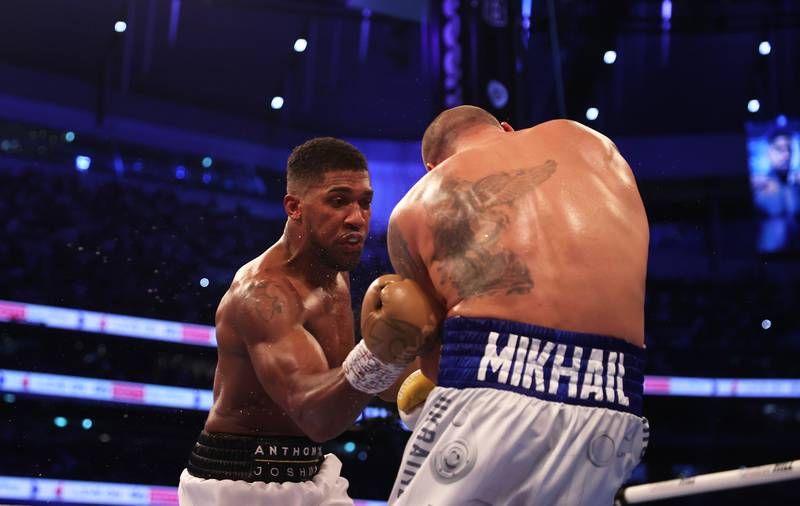 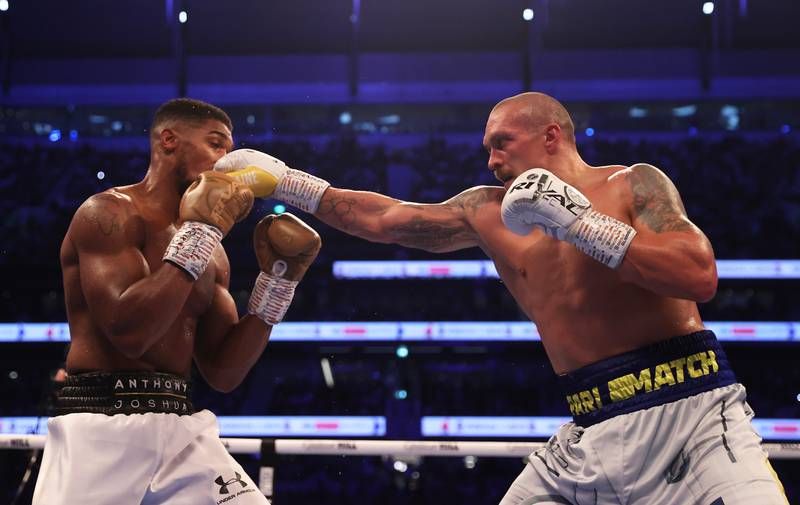 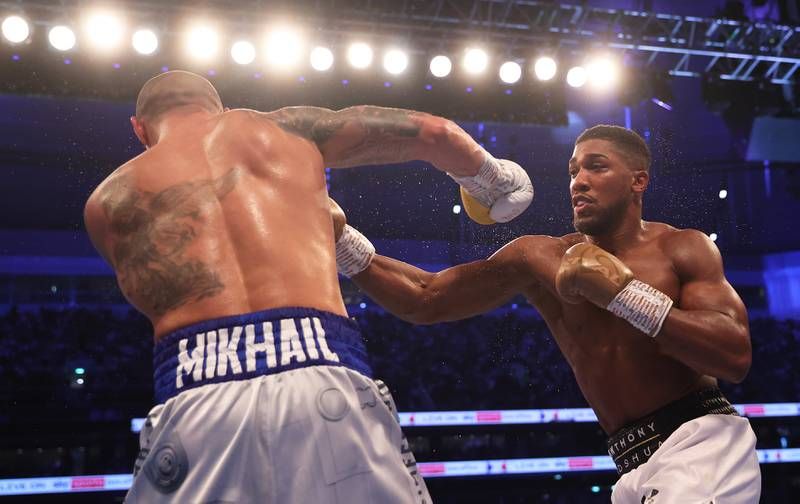 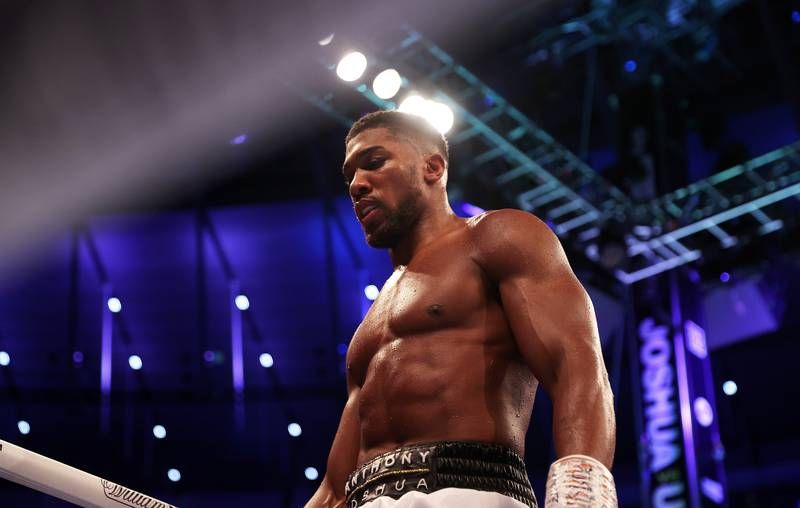 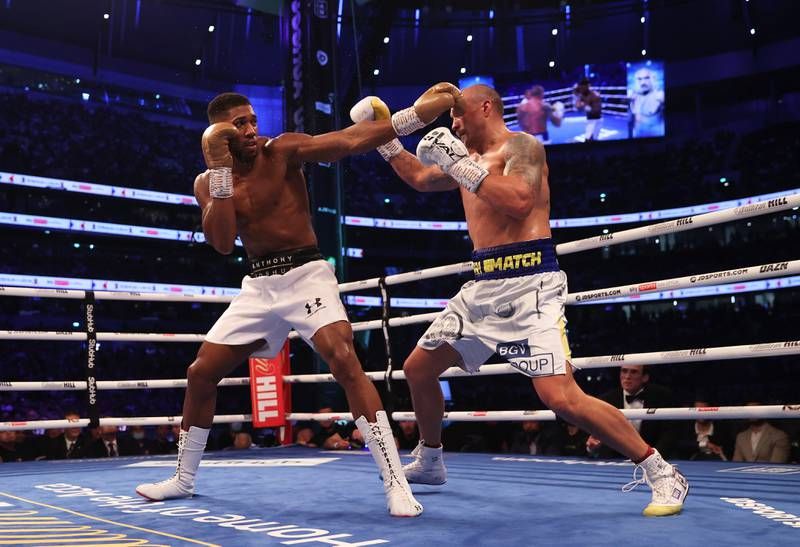 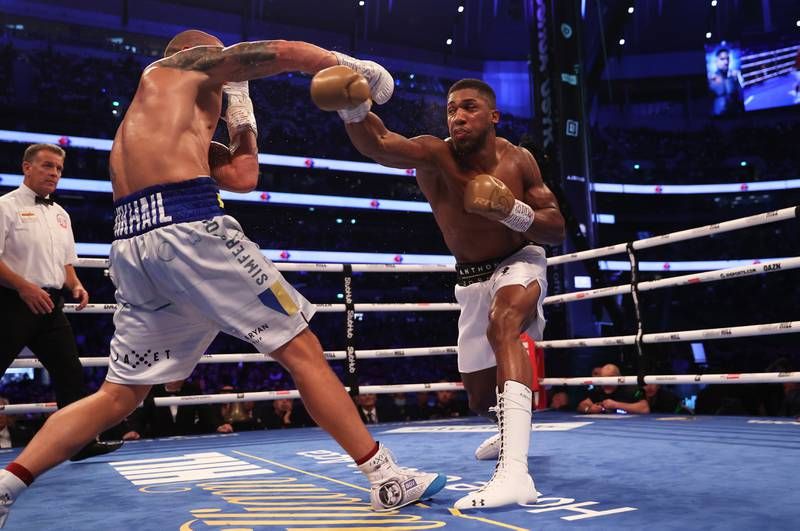 Oleksandr Usyk after beating Anthony Joshua in their heavyweight title bout at the Tottenham Hotspur Stadium in London, on Saturday, September 25. Getty

Saudi Arabia is in contention to host the unified heavyweight world championship fight between Oleksandr Usyk and Anthony Joshua in June, the Ukrainian’s promoter has said. 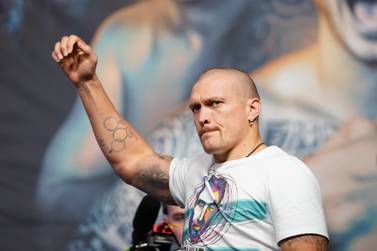 Following Russia’s invasion of Ukraine, Usyk returned to his homeland to join a territorial defence battalion, raising doubts about an immediate rematch with Joshua.

However, the Ukrainian sports minister gave Usyk permission to leave the country to begin his training camp, and the 35-year-old fighter has now begun preparations to defend his titles.

The focus now is to lock down a date and location, and Usyk’s promoter Alexander Krassyuk has revealed that Saudi Arabia this summer is among the leading options.

“[Saudi Arabia] is under discussion at the moment,” Krassyuk told Sky Sports. “Late June is also the timing we are considering now. Many things will depend on how fast we manage to ink the papers.

“The good thing is that Usyk is already in Europe to start his preparation.”

The winner could be in line for a unification bout with WBC heavyweight champion Tyson Fury, who had previously agreed to fight Joshua in Saudi before the courts intervened and demanded the Briton face Deontay Wider for a third time. Fury successfully defended his title with a thrilling stoppage win over the American. Fury, however, will first need to come through his bout against fellow Briton Dillian Whyte next month.

Saudi Arabia has hosted a heavyweight title bout featuring Joshua before when the former Olympic champion won back his belts against Andy Ruiz Jr in December 2019 having suffered a shock stoppage defeat to the Mexican-American six months earlier in New York City.