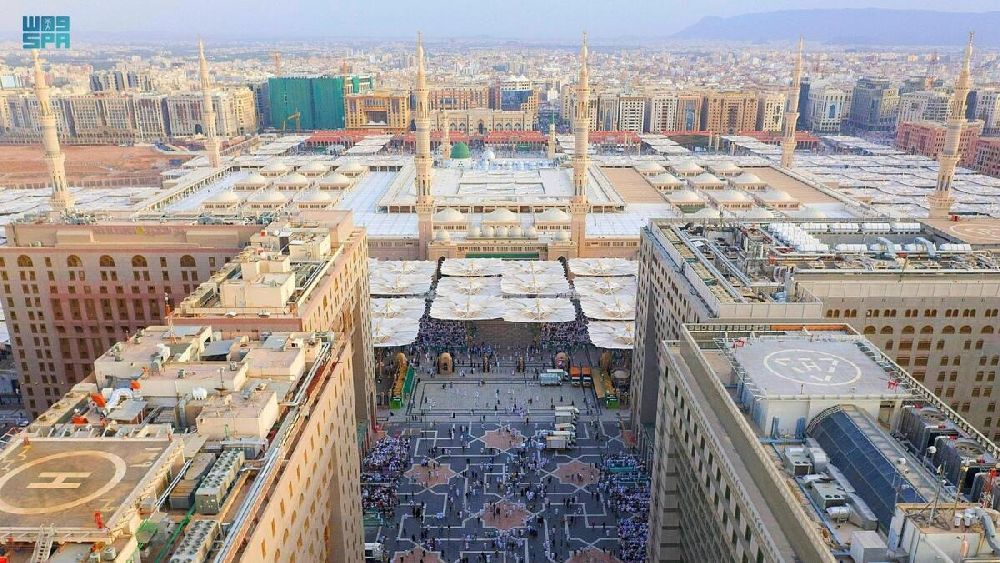 A woman gave birth to a baby in the courtyards of the Prophet’s (Peace be upon him) Mosque in the holy city of Madinah, after she developed sudden labour pain, according to a Saudi Gazette report.

Director General of the Saudi Red Crescent Authority (SCRA) in the region Ahmed al-Zahrani informed that a volunteer team was rushed to the spot to provide assistance to the woman.

When the team arrived, they discovered that the woman was going into labour. They assisted the woman and ensured the mother and child were safe, before transferring them to the Bab Jebreel Health Center for further check up.

According to Al-Zahrani, such cases require intensive medical care, the report said.

A health practitioner who was present at the mosque also offered helped out with the procedure.