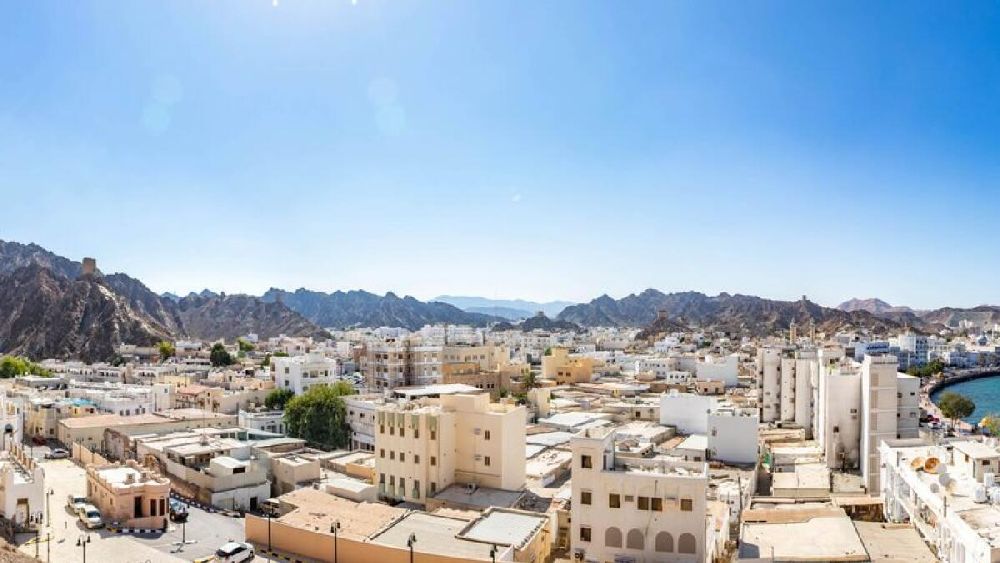 Saudi Arabian real estate developer Dar Al Arkan said it signed an agreement with former US President Donald Trump’s company to use the Trump Brand for its $4 billion project in Oman that includes a golf course, hotel and villas.

The regulatory statement issued on Sunday did not disclose the financial terms of the agreement with the Trump Organisation, which manages hotels, golf courses and other real estate around the world.

The Aida project, a joint venture with Oman Tourism Development Company, will include Trump residential villas, a hotel and a golf course built near Muscat and would take over a decade to complete, the Dar Al Arkan filing said.

Trump had handed control of the business to his sons while in office.

He enjoyed close ties with Gulf states during his tenure as president, including Saudi Arabia which has invested $2 billion with a firm of Jared Kushner, Trump’s son-in-law and former aide, incorporated after Trump left office.

The Trump Organisation has two golf properties in Dubai in partnership with property developer Damac.