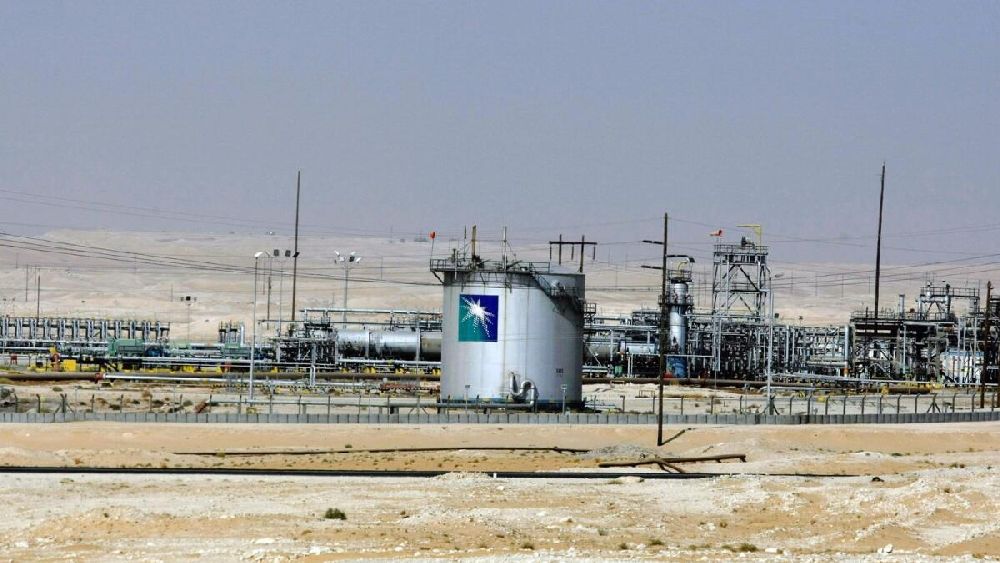 The Middle East’s largest economy has benefited from a spike in oil prices triggered by Russia’s attack on Ukraine, and has largely resisted appeals from Western countries to raise output in order to bring prices down.

Growth in the second quarter was 11.8 per cent compared to the same period last year, according to initial “flash” estimates published by the General Authority for Statistics.

“This dynamic growth was mainly due to the increasing in oil activities by 23.1 percent,” the agency said.

Non-oil economic activities grew by 5.4 per cent and government services grew by 2.2 per cent compared to the second quarter of 2021, it said.

The Ukraine war and the resulting rise in crude prices has been a boon to oil-producing states like Saudi Arabia, the world’s biggest crude exporter whose gross domestic product is expected to grow by 7.6 percent in 2022, according to the International Monetary Fund.

As the war got underway, Saudi Arabia and the United Arab Emirates stressed their commitment to the OPEC+ oil alliance, which Riyadh and Moscow lead, underscoring Riyadh’s and Abu Dhabi’s increasing independence from long-standing ally Washington.

US President Joe Biden, who once vowed to make Saudi Arabia a “pariah” over human rights abuses, visited the kingdom earlier in July, drawing criticism from human rights activists for greeting Crown Prince Mohammed bin Salman with a fist bump.

Oil was on the agenda during Biden’s meeting with Saudi leaders and during a subsequent summit of regional leaders, but the visit ended without any agreements to raise production.

The Opec+ group is to meet on Wednesday.

The main US contract, West Texas Intermediate crude, surged by more than five per cent on Friday to rise back above $100 per barrel. — AFP